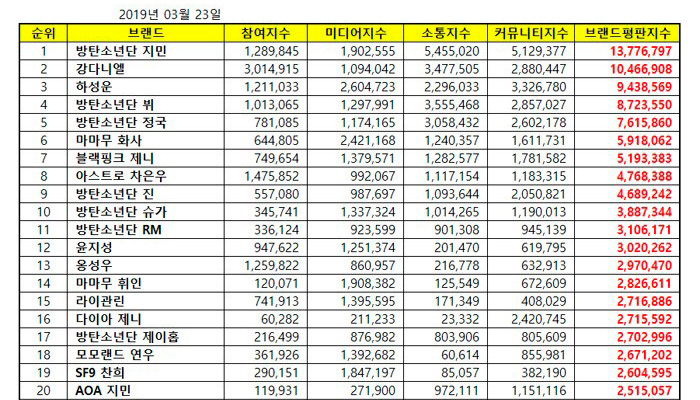 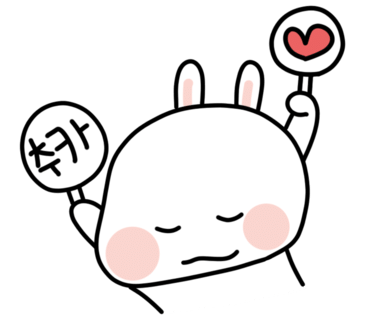 Kang Daniel placing 2nd is phenomenal.
It’s the dazzling result of overcoming media play and being harassed with harmful stories. Unlike other idols who received support from their agencies and safely rose in the ranking, our Kang Daniel’s case is so unlike it that it is truly awesome. This must be a first in the entertainment industry.

It’s like a person who was hurt and withstood the pain took an exam and came in second. It was not a good environment to take an exam, but he worked diligently, overcame it and got second. If he was not hurt and took the exam fairly, I wonder what the result would be… 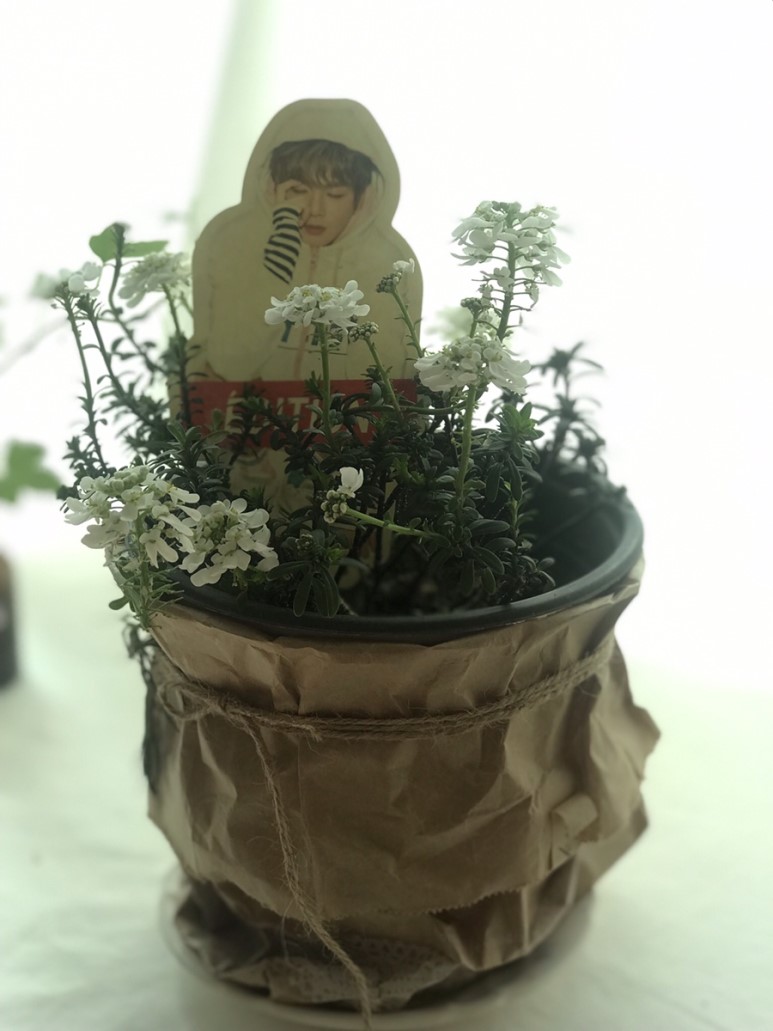 With all the happenings, Kang Daniel never complains or gives excuses. He is steady and takes care of things carefully/thoughtfully. And the fans observing him… are touched and moved.

Who can block the popularity of Kang Daniel from the masses? Those that are only using their heads for sleazy money-making schemes, please get out. You will self-destruct in the end…

Kang Daniel
Superstar
You Are Forever Saved in My Heart🌟

The important thing is that Kang Daniel has not even started his main race.

Other competitors showed up with super running shoes on and came to the race prepared, but Kang Daniel showed up to the race barefoot. He heard the screaming cheers of his fans… His feet were cut by the gravel on the road, and they were bleeding. However, he withstood the pain and ran to second place. He did not worry about his injured feet but worried about the fans who were cheering so hard that their throats were sore. That is our lovable Kang Daniel. We can’t help but love him even more, more, and more. 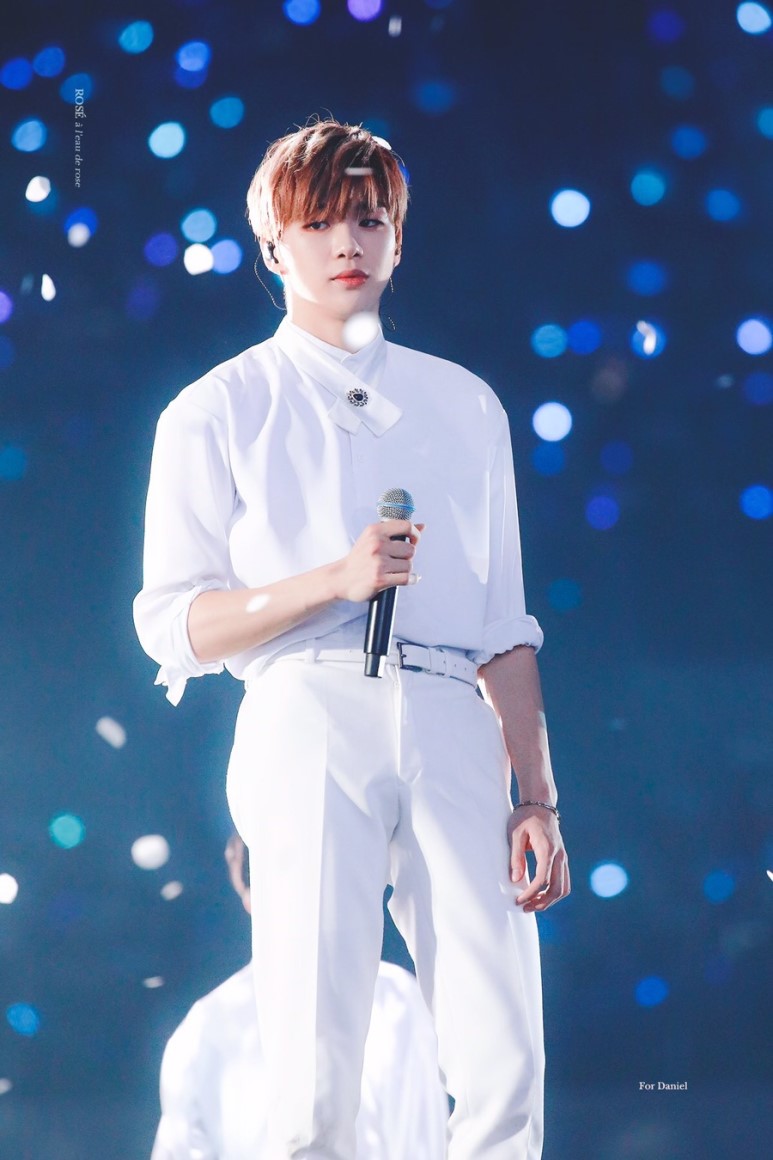