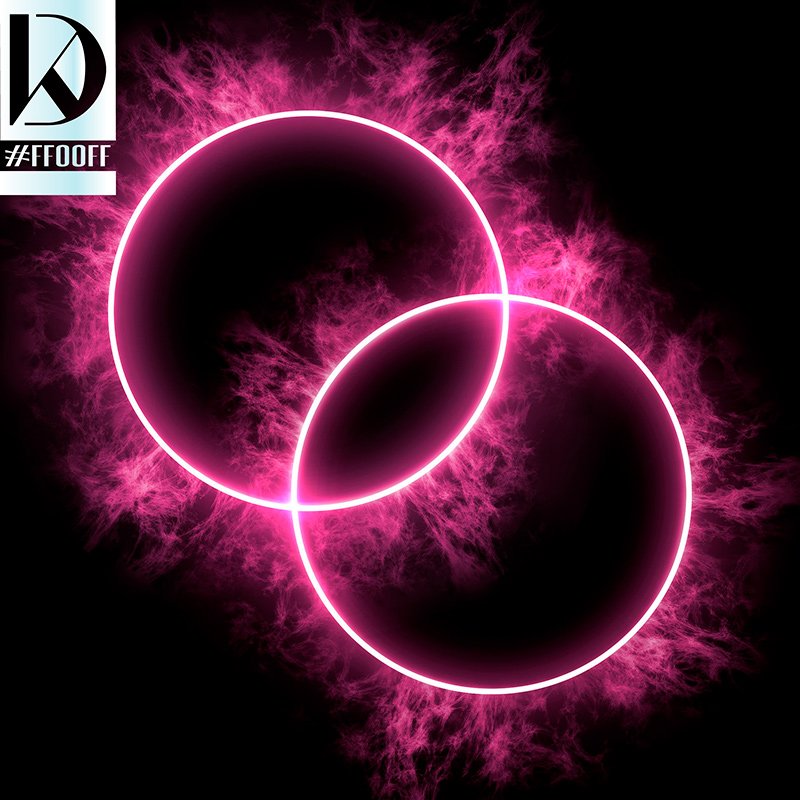 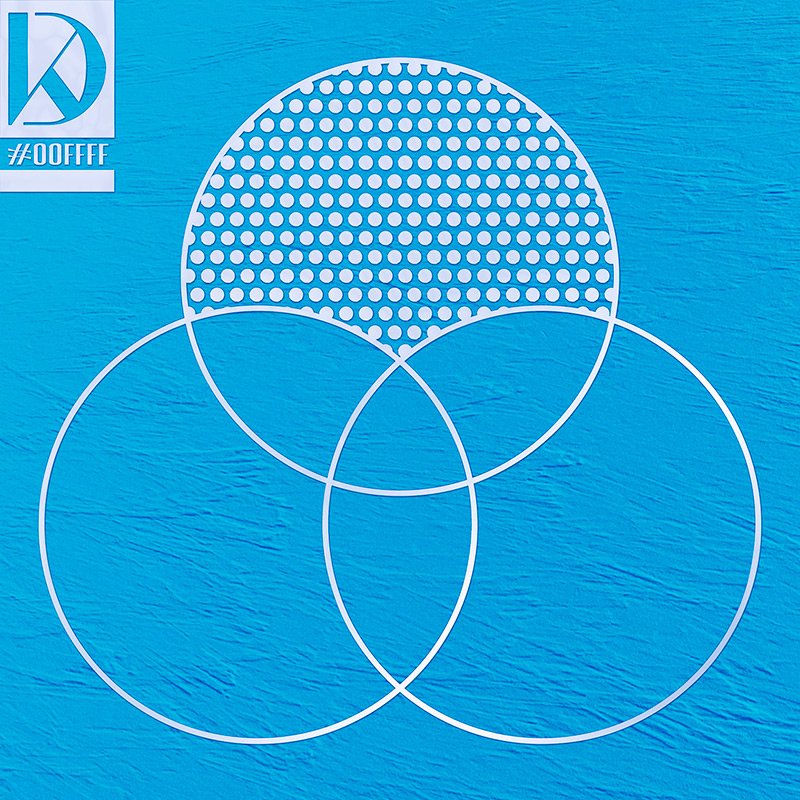 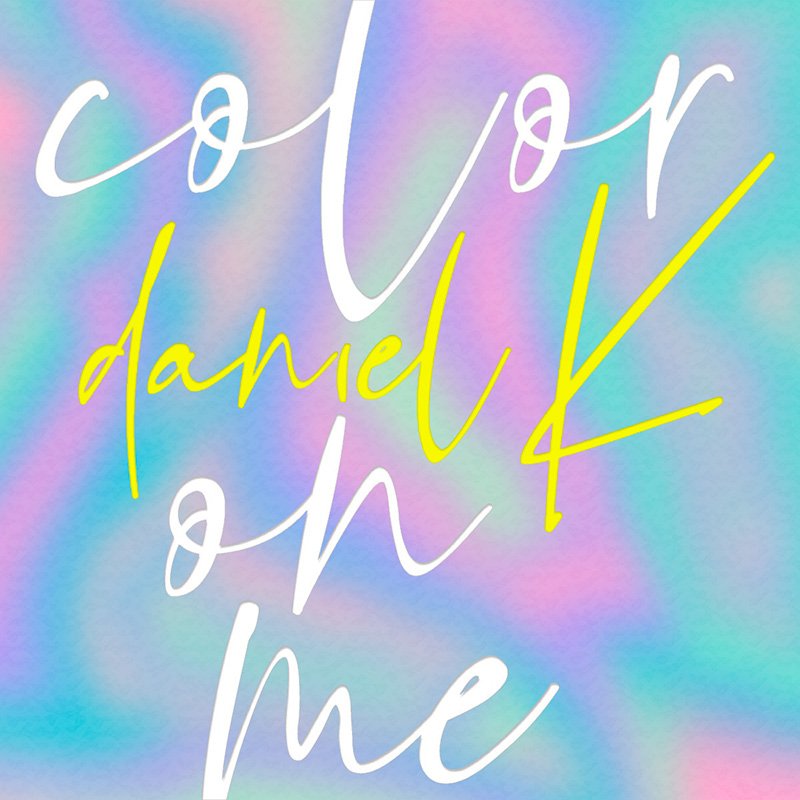 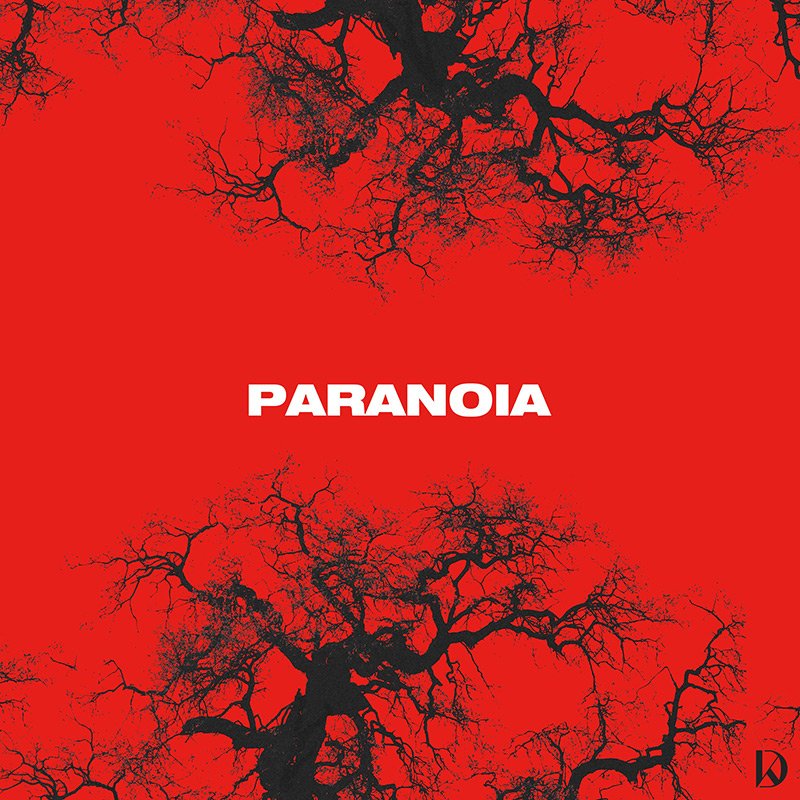 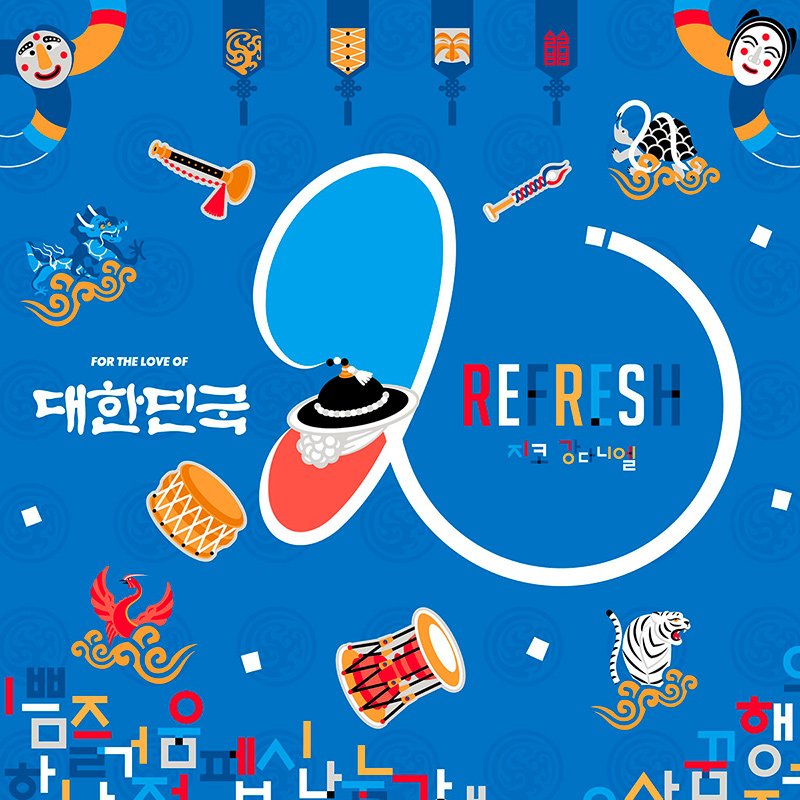 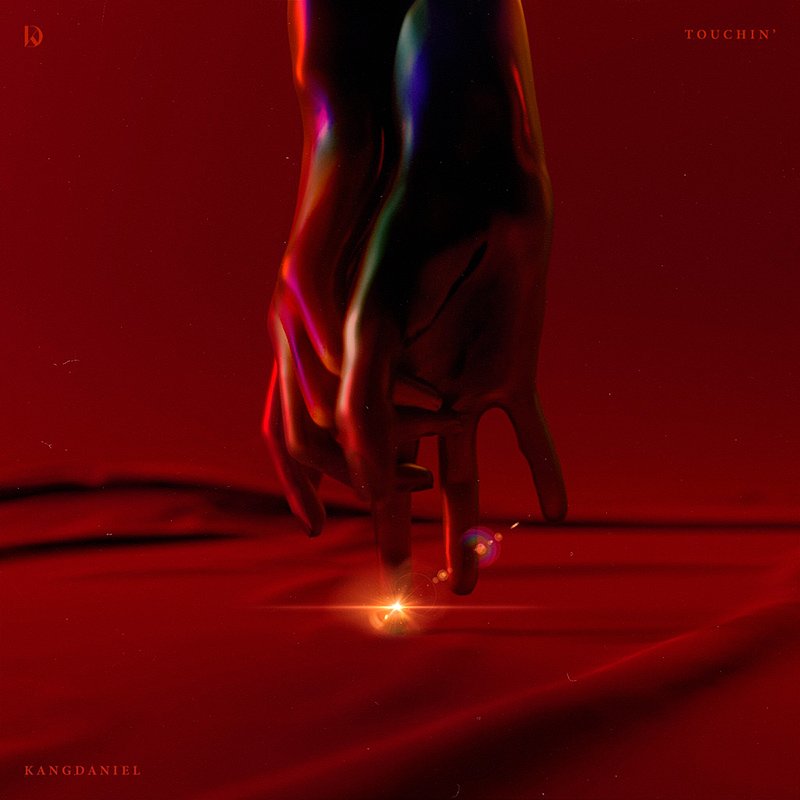 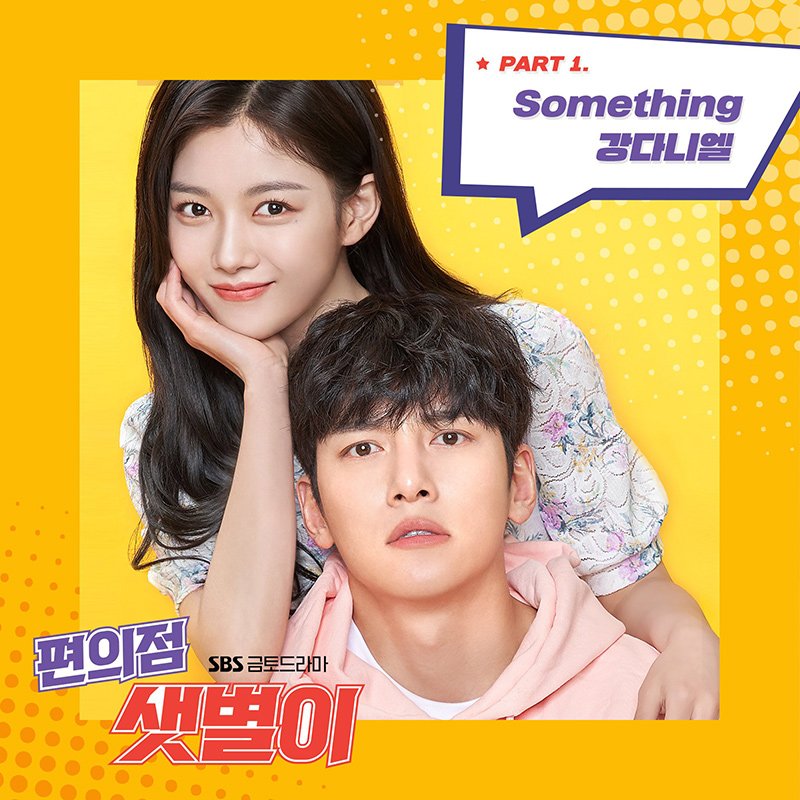 “Something” is Kang Daniel’s first OST for the SBS drama Backstreet Rookie. It was released June 19, 2020 prior to the first episode airing.

On June 15, 2020, KONNECT Entertainment confirmed reports that Daniel would be participating in the OST for SBS’s Friday-Saturday drama Backstreet Rookie. KONNECT added they were still in the process of finalizing details such as a release date and asked for people’s patience and understanding.[soompi] The drama would release 1 to 2 songs every week starting with Daniel’s song at 6PM on June 19.[s]

“Something” is a ballad with a calm and sweet melody, aiming to catch viewers’ ears with a deeper sensitivity and mellow voice. The lyrics express the cautious and flustered feelings associated with falling in love for the first time. Daniel commented, “I’m very happy and nervous to participate in the first OST. It’s an honor to take on this new challenge as an artist.”[s]

Backstreet Rookie‘s webtoon author Park Kyungmin (박경민) posted that he and his mother were proud Daniel was joining the OST lineup.[s] [s] A writer of “Something” posted that this is her first song and praised Daniel for singing so well despite the long recording hours.[s] [s]

Teasers and Behind the Scenes

I’m trapped and I can’t wake up, I’ve fallen
All of my feelings for you shake me up
So I stopped walking without anyone knowing
Your mysterious breath has made me breathe

In my dreams that expand endlessly
Our picture has thickly spread

Starry night, into the light you’re leaning on
The moment the darkness fades and I reach you
Come into my arms just as you are

“State of Wonder” is a song by American artist inverness featuring Anthony Russo and Kang Daniel. It was digitally released on January 15, 2021 by Monstercat.

Prior to the song release date, the three artists had an interview with Bandwagon Asia, where they talked about the song making process. inverness worked on the project for two years. Daniel said, “This record came together with just trying to do something fun and trying to bring people together, whether that be different regions or genres.” He added, “It’s been great because we already had a great relationship, and our teams had been discussing the right opportunity to collaborate. It was a very smooth process because of it and didn’t really feel foreign or new at all.”[s]

In media articles posted on the 15th, Daniel added, “I love EDM and we’ve always talked about doing a collaboration, so working on this song was very natural. I feel proud to contribute to the strength of this song.”[s] [s]

Inverness said there was no single genre, and the song had a dance element in addition to orchestra/pop/K-pop/hip-hop influences. It was only a couple months ago since the release date when Daniel heard the song and wanted to hop on it. The final vocals were completed almost a year ago. inverness complimented Daniel’s part as “a nice switch-up with his warmer and sweeter take.”

Pink Slip had a music video made by Jordan Wozy before and recommended him to inverness. The music video has inverness as a mad scientist-type who helps his love-struck friend enter a dream state to relive his past memories. Russo commented, “As you all know, there is a danger when traveling in time: changing the past will affect the future as well.” Daniel filmed his part in front of a green screen.[s]

Inverness and Russo praised Daniel and his staff’s professionalism. inverness said, “Kang Daniel wrote and sang perfectly in Korean and English according to the song’s theme.” Russo quipped, “Kang Daniel and his staff worked seriously and made everything fast with high quality. It was a pleasure to work with him, and I love his voice!” Daniel added, “I’ve been working with inverness and Anthony Russo for the past year, so it was very comfortable working with them. We have been working on collaborations as well as my album, so I feel like we’re a family now. I am so happy to be able to work together and hope we will continue to work on a lot together, Bro!”[s] [s] [s]

Teasers and Behind the Scenes

[Intro] Why are you recording?

[Verse 1: Anthony Russo] In my head, like a melody
Laying back in this bed
Playing back what you said
And it’s not really helping me
Coming down from this high
It’s a dangerous ride
I’m coasting
Out of body floating
Lost in my emotions
I’ve been spinning slowly

[Chorus: Anthony Russo] Try to keep my head above water
Then you go and pull me under
Crazy thing, I know I’m done for
Stuck in this state of wonder

[Chorus: Anthony Russo] Try to keep my head above water
Then you go and pull me under
Crazy thing, I know I’m done for
Stuck in this state of wonder

[Intro] Why are you recording?

[Verse 1: Anthony Russo] In my head, like a melody
Laying back in this bed
Playing back what you said
And it’s not really helping me
Coming down from this high
It’s a dangerous ride
I’m coasting
Out of body floating
Lost in my emotions
I’ve been spinning slowly

[Chorus: Anthony Russo] Try to keep my head above water
Then you go and pull me under
Crazy thing, I know I’m done for
Stuck in this state of wonder

[Verse 2: KANG DANIEL] You drive me crazy
Yes, I keep falling
I don’t care about anything
You make me forget everything
And I just want you right here with me
We’rе endlessly floating
Lost in your deep oceans
Deeply seeping in slowly

[Chorus: Anthony Russo] Try to keep my hеad above water
Then you go and pull me under
Crazy thing, I know I’m done for
Stuck in this state of wonder