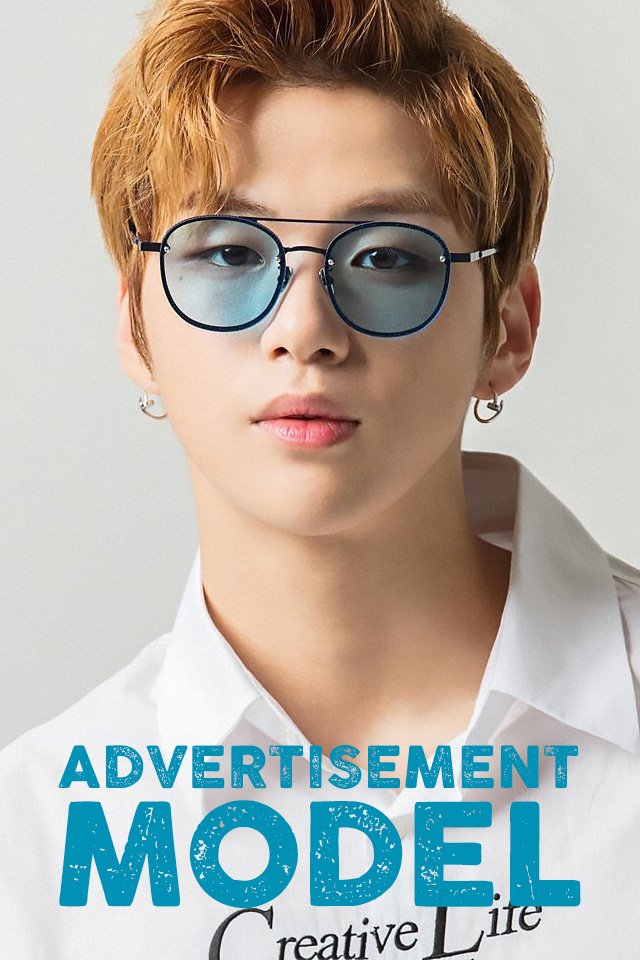 With a strong brand reputation tied to his name, it is not a surprise that Kang Daniel is one of the most sought-after names in both the entertainment and advertisement industries in South Korea. He has consistently placed among the top 10 for the Male Advertisement Model Brand Reputation Ranking (2017-2019). According to a 2018 article, Daniel became one of the highest valued celebrities in South Korea’s advertisement industry, reportedly making 1 billion won per one-year contract. He has endorsed brands from various sectors including food and beverage, mobile technology, home decor and appliances, fashion and cosmetics. Check out additional videos here.

Kang Daniel is the first soloist with an exclusive SuperStar app.

Kang Daniel is the first soloist with an exclusive SuperStar app. 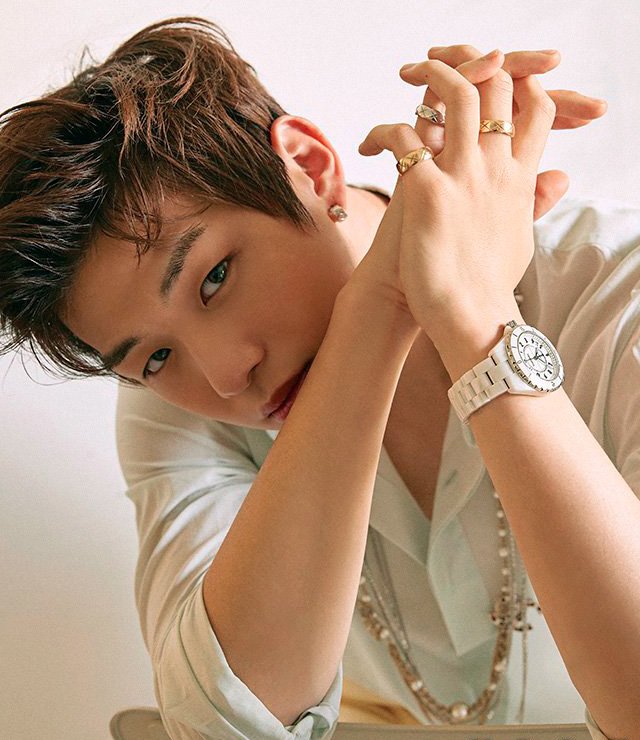 In June 2018, luxury brand CHANEL (샤넬) selected Kang Daniel as their newest muse for their fine jewelry line. This made him the second Korean male celebrity to take on the role after BIGBANG’s G-Dragon. In his first collaboration with the brand, Daniel modeled an assortment of CHANEL fine jewelry and watches in a pictorial for Elle’s July issue (read more here).[s] [s]

Daniel collaborated with the brand again in June 2020, this time as a brand influencer for their Paris-Deauville fragrance. The singer was seen showcasing the CHANEL perfume on TikTok and Instagram. 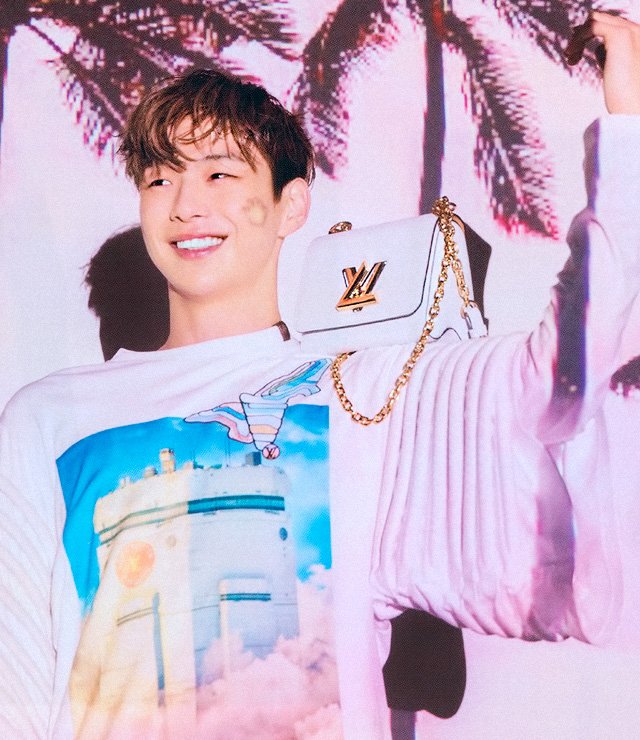 On April 2019, Kang Daniel and actress Bae Doona were chosen as the face of Louis Vuitton’s Twist handbag (루이비통). The new campaign was released through Elle’s April issue and Louis Vuitton’s official website ahead of the opening of the Louis Vuitton Twist bag pop-up store in Seoul. According to an industry source, “Louis Vuitton chose Kang as the new model for the campaign because of his great popularity among millennials, who are the brand’s target customers, added with his trendy style that embodies Twist’s classic yet modern, sharp yet soft design.” [s]

This was the first time the French fashion house launched a pop-up store devoted entirely to the LV Twist in Seoul, South Korea. The store was open from April 11–24, 2019 at the Hyundai Card Vinyl & Plastic in Itaewon, Seoul.[s] Bae Doona attended the opening event, but Daniel was unable to go due to his ongoing legal dispute. The LV Twist content was filmed prior to when his former agency’s transgressions were outed. 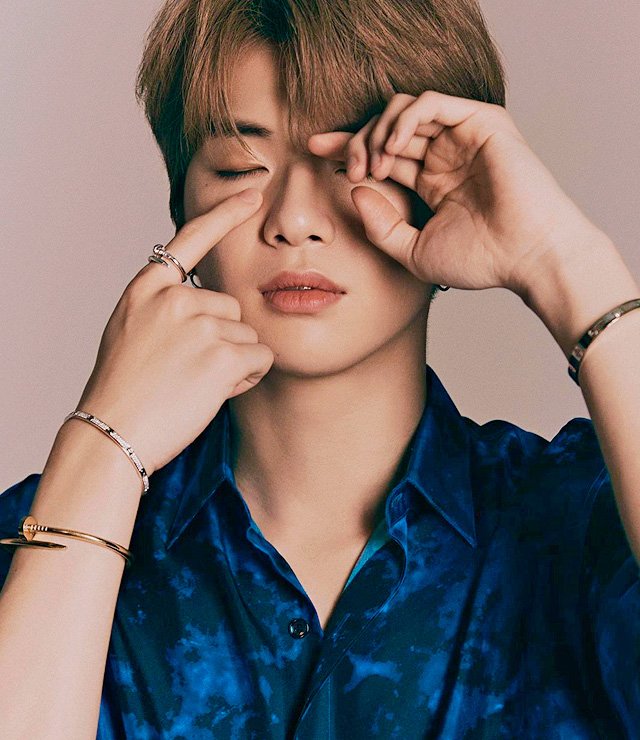 In August 2019, it was reported that Kang Daniel had recently been chosen as a member of the Maison Cartier friends ambassador group and would partake in various activities starting with featuring in two unique cover versions for the September issue of Arena Homme+ Korea, where he showed off elegant Cartier pieces from its Juste un Clou collection.[s] In his Arena Homme+ interview, he was asked if he had special memories of Cartier (까르띠에). Daniel answered that he previously received Cartier earrings from fans and wore them more often due to that. The Cartier pictorial was even more meaningful because the gifts from fans led to a good opportunity.

Daniel was invited to the Cartier Party event on September 19 at the Shinsegae Department Store’s pop-up boutique in Gangnam. The event’s dress code was dark blue and gold and themed “Bold and Fearless”. He briefly attended before making preparations to head to Kuala Lumpur for his fanmeeting. 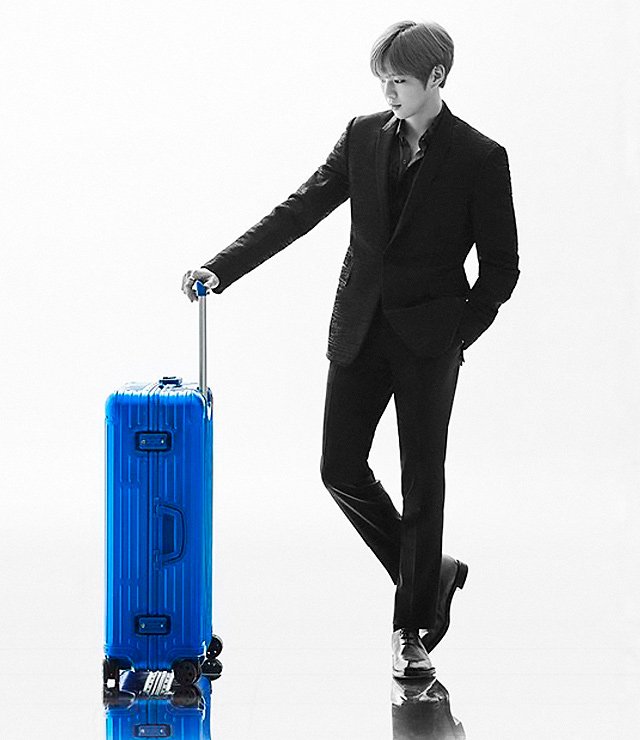 Premium luggage brand RIMOWA (리모와) revealed its new collection in collaboration with Kang Daniel through photos and videos posted on Elle Korea and Esquire Korea’s social media from October 16–18, 2019.[s] Elle promoted the marine blue carrier while Esquire posted about the scarlet one.

Aside from his individual work, Kang Daniel also featured in 22 other ad campaigns as a member of Wanna One in the years 2017–2018.