The episodes have the concept of “Doing everything Kang Daniel wants to do” and were posted every Monday and Friday. Kang Daniel got out of his comfort zones from the stage and studio to go to places like the VR experience area and the coffee shop that takes care of abandoned cats.

In particular, Kang Daniel displayed his wholesome youthful side through a fresh appearance while playing outside. In addition, he also showed a variety of reactions when experiencing virtual reality and captivated viewers through the image of a loving cat butler.

Currently, Kang Daniel is consolidating his unique position as a solo singer. He not only elicited a strong response both domestically and internationally but also reaped significant achievements with his debut solo album color on me. He achieved first-week sales of 460,000 album copies – the highest figure in the history of soloists.

Produced by OSEN, Star Road is a program that creates opportunities for Korean stars to show all the charms they have not yet shown in the past as gifts to Hallyu fans. The show is receiving a lot of love thanks to its diverse content, from trivial interviews to celebrities’ sincere stories. 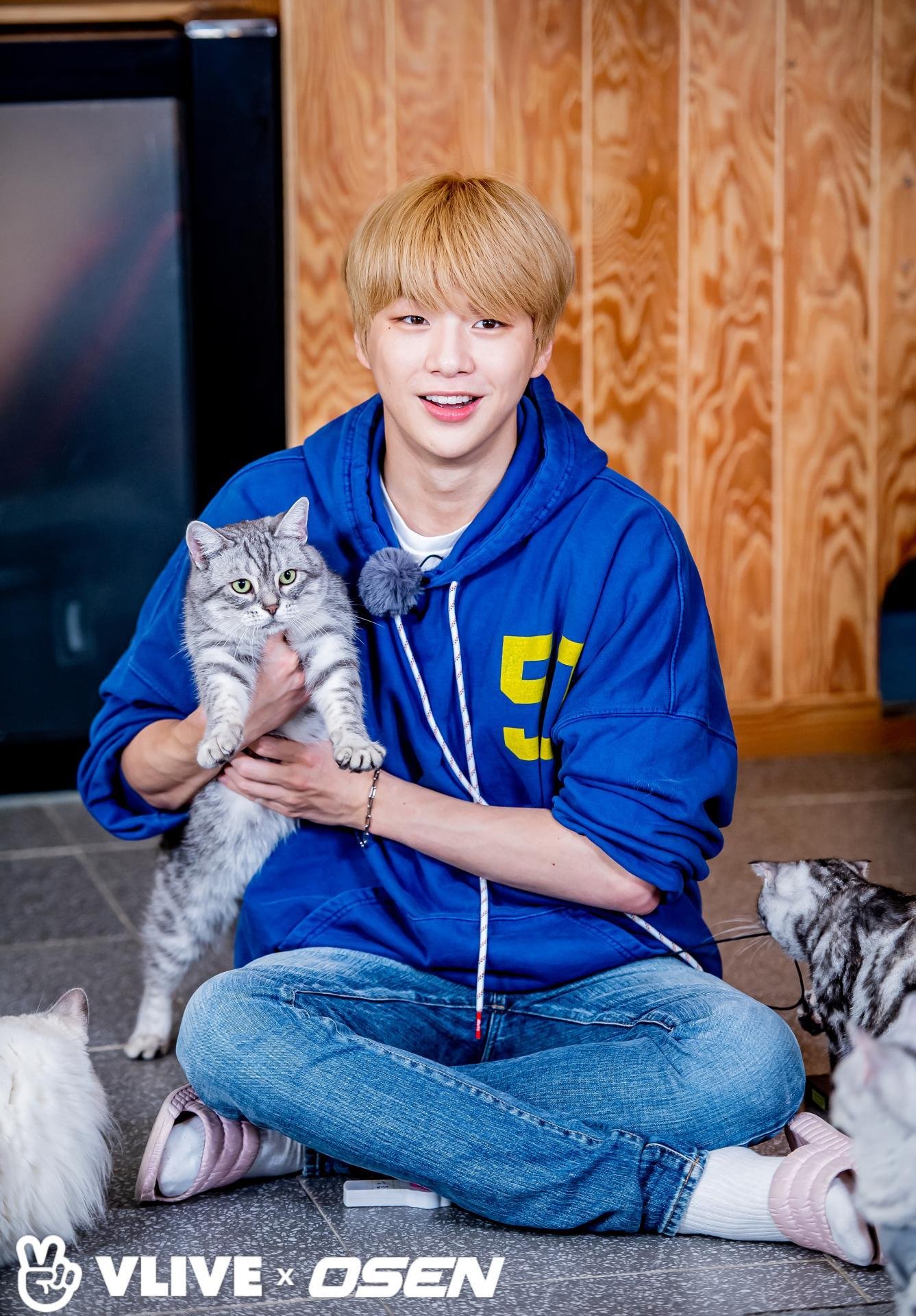 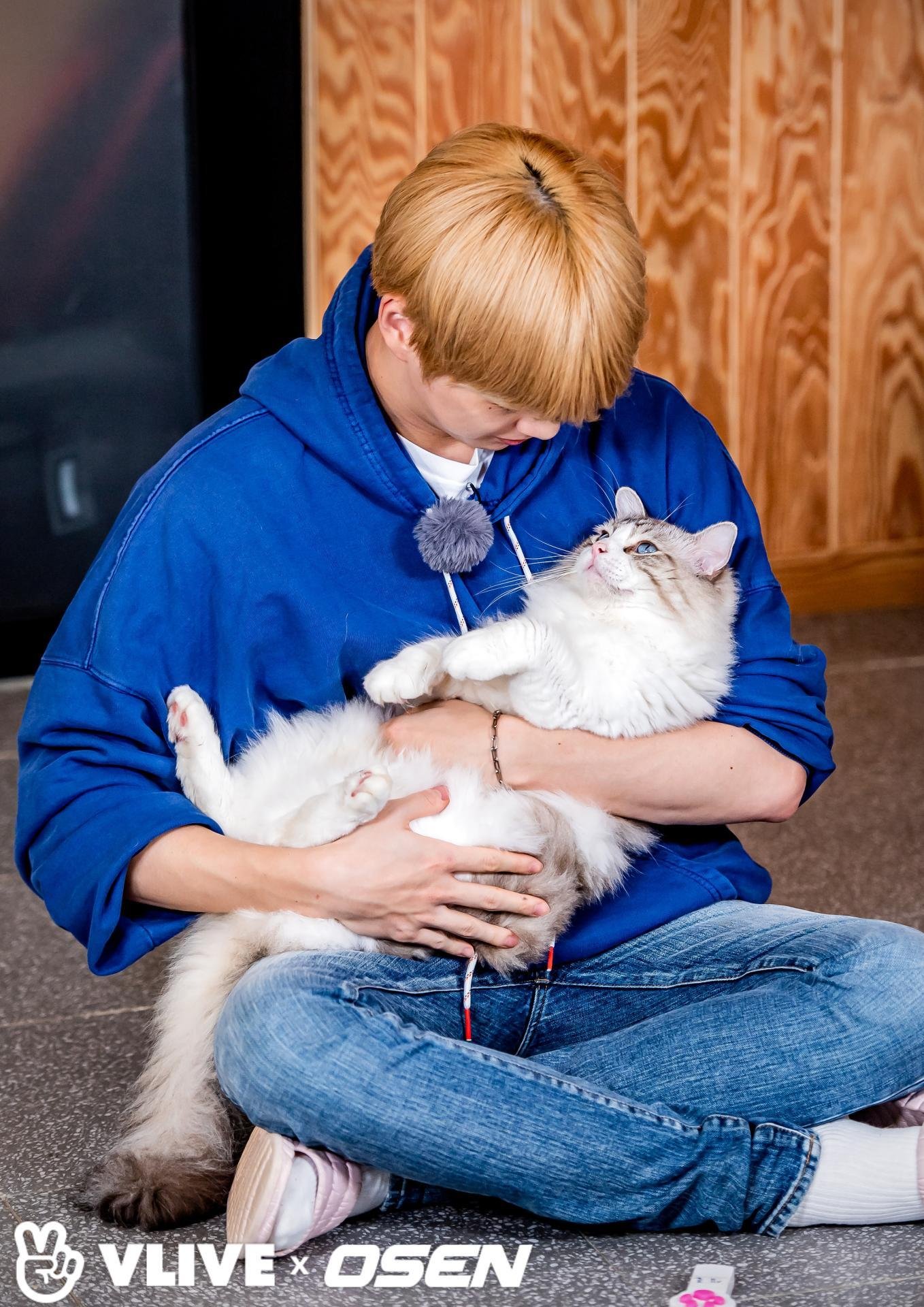 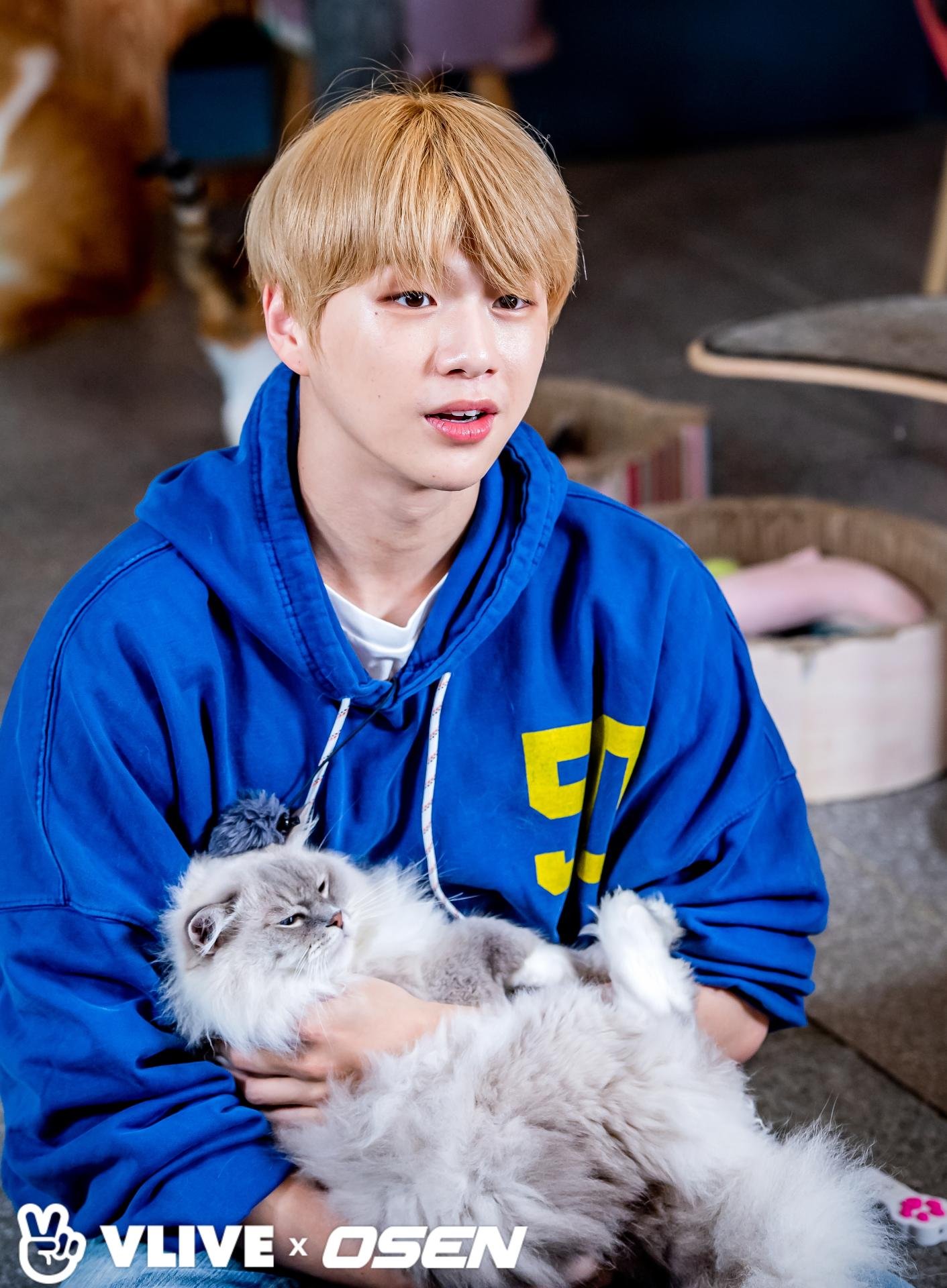 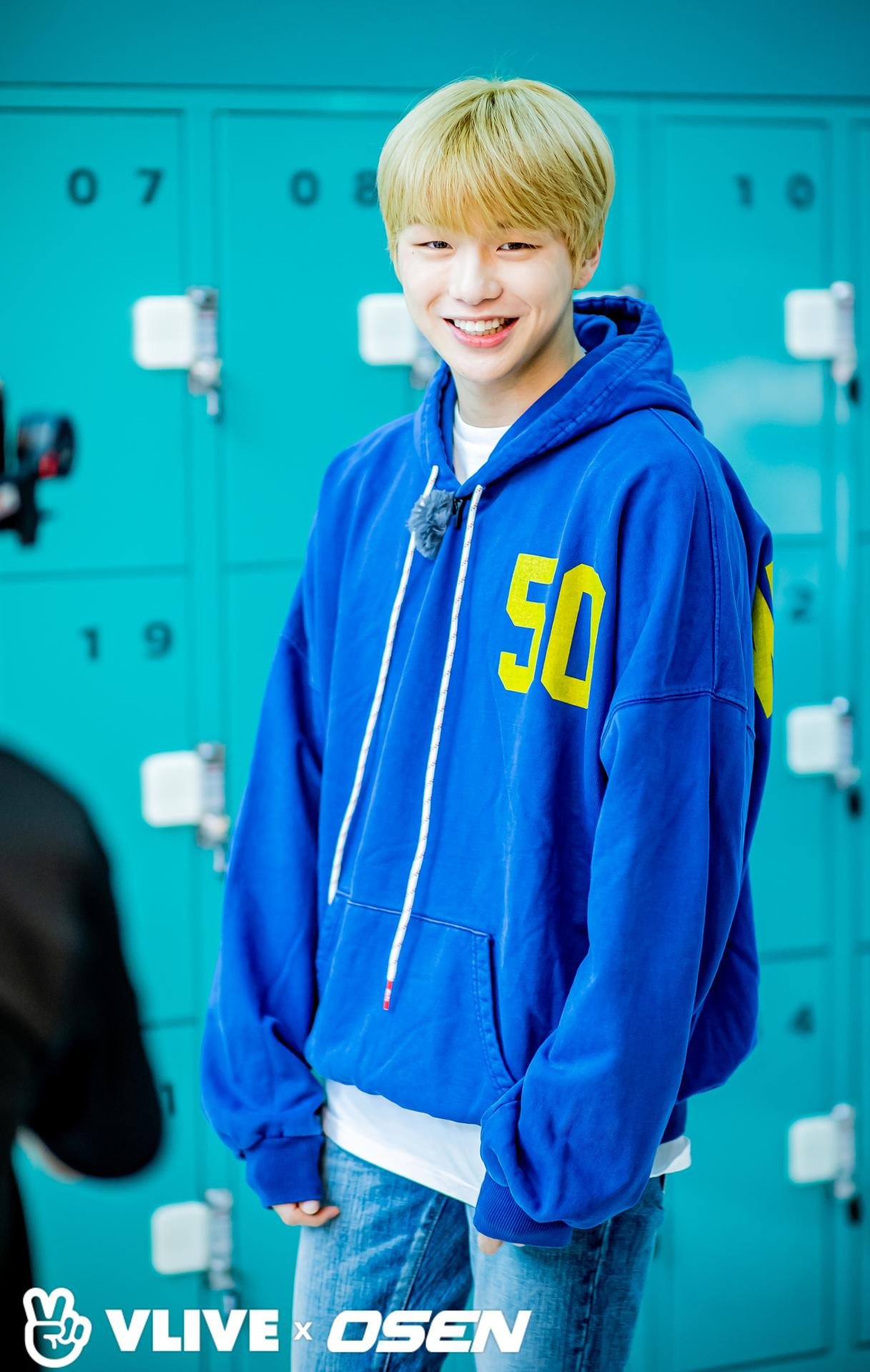 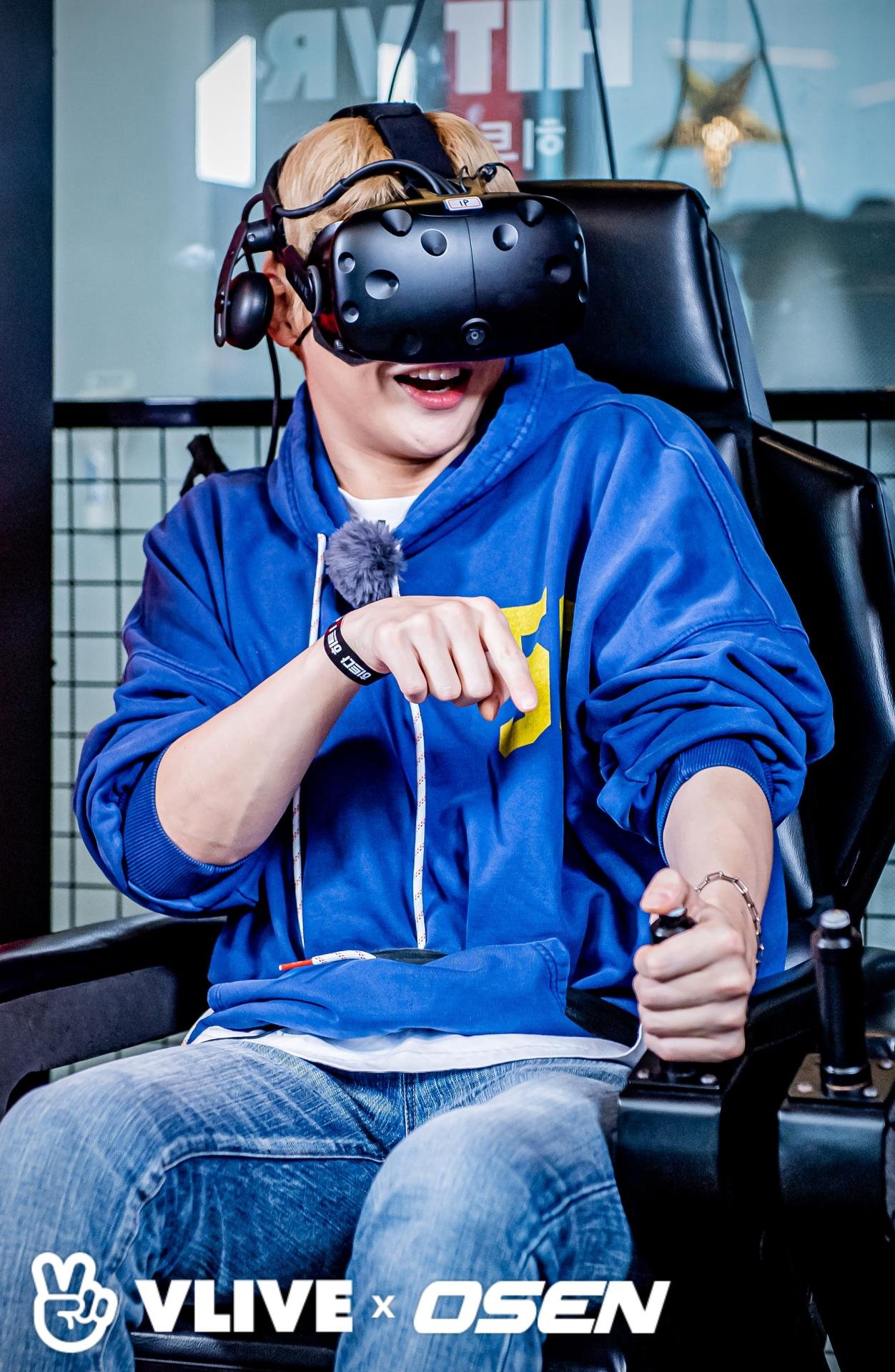 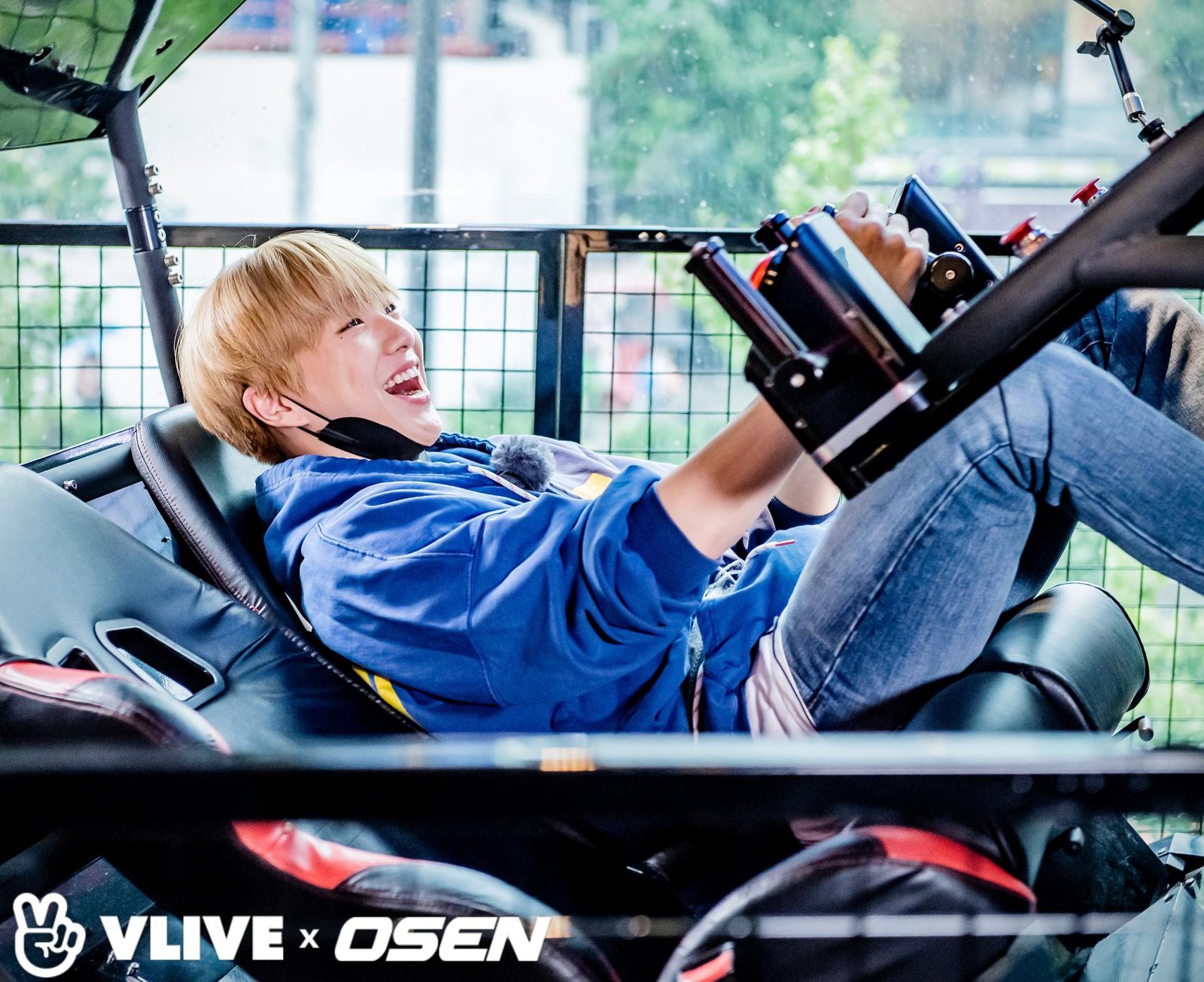 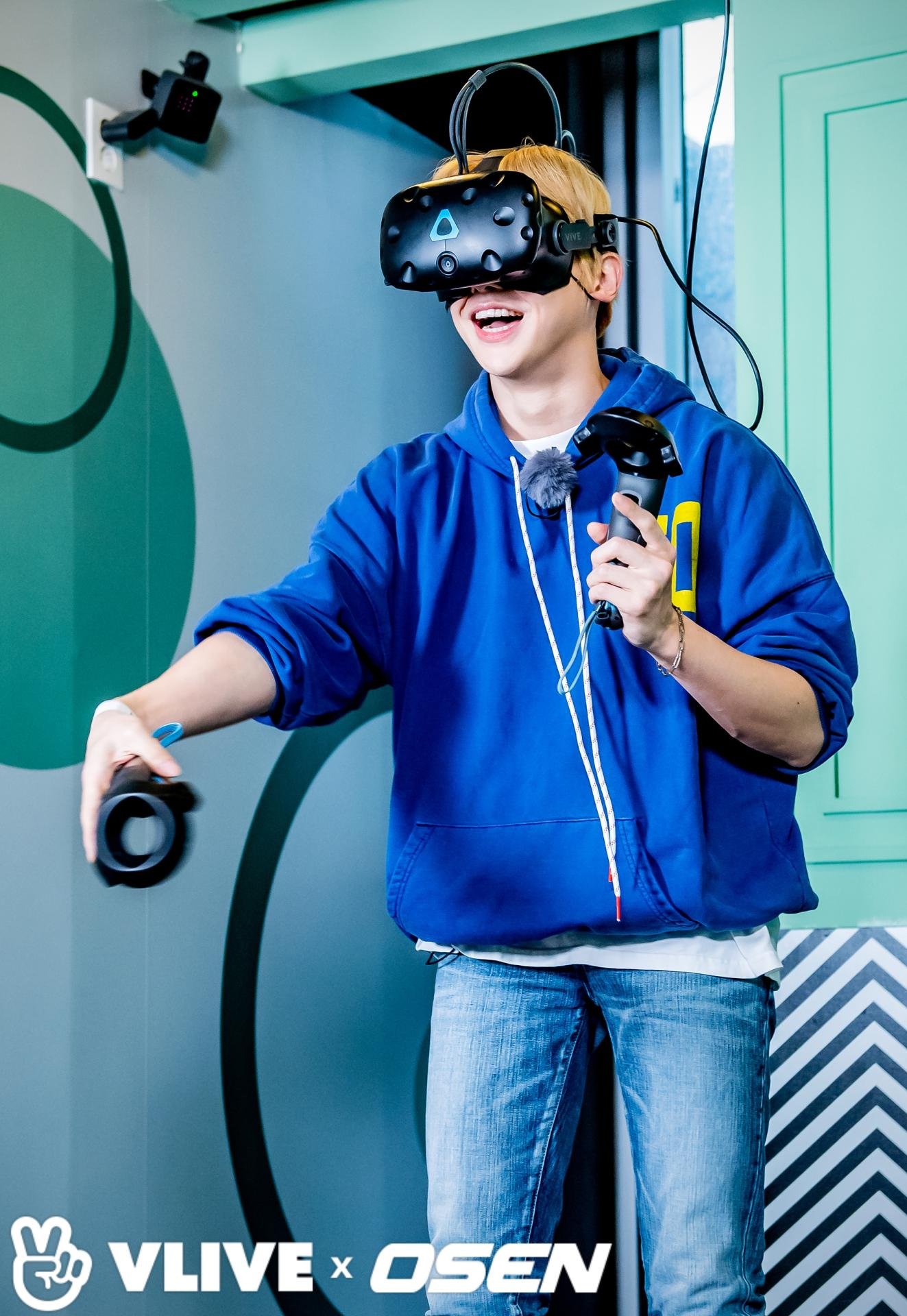 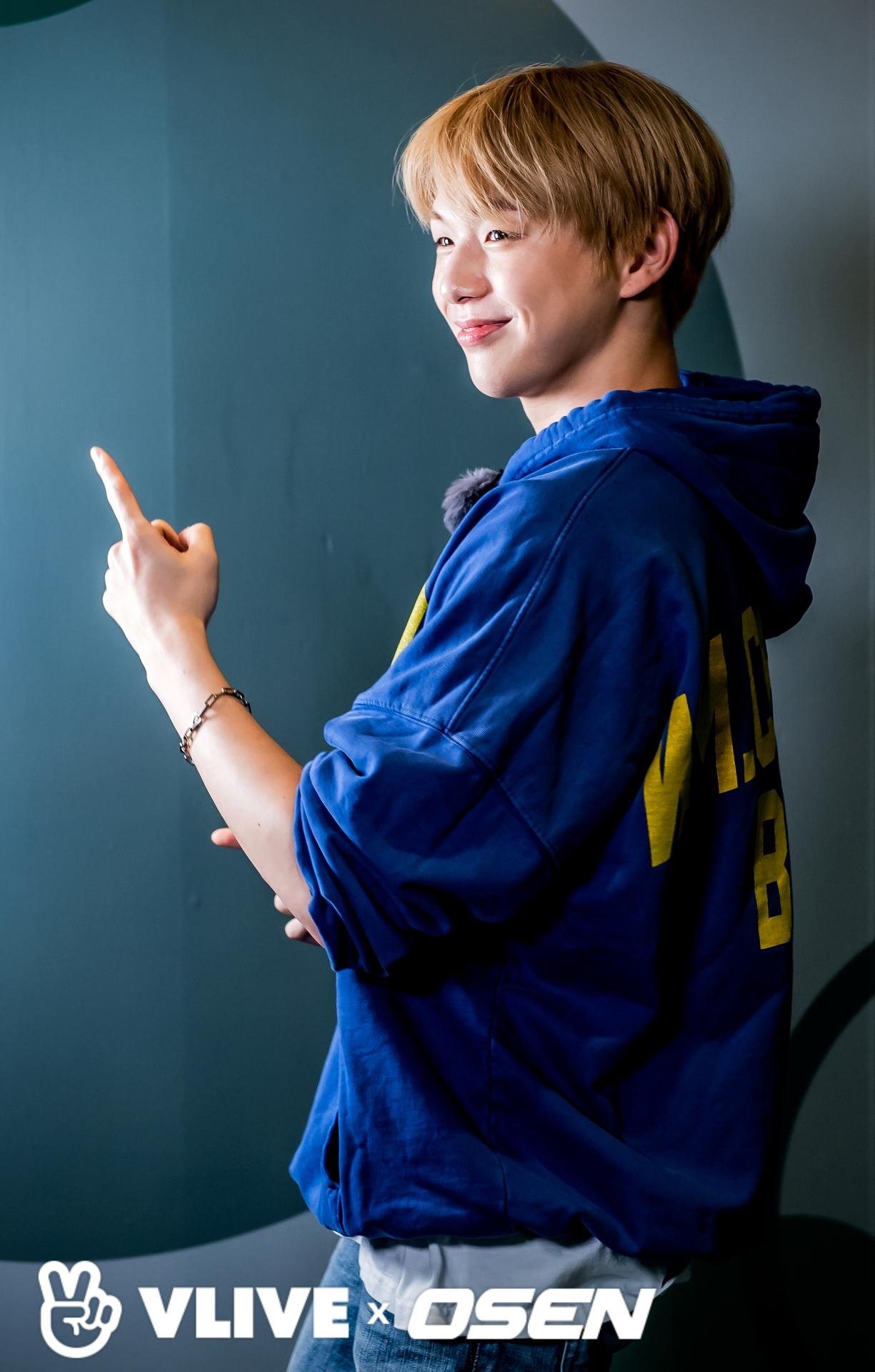 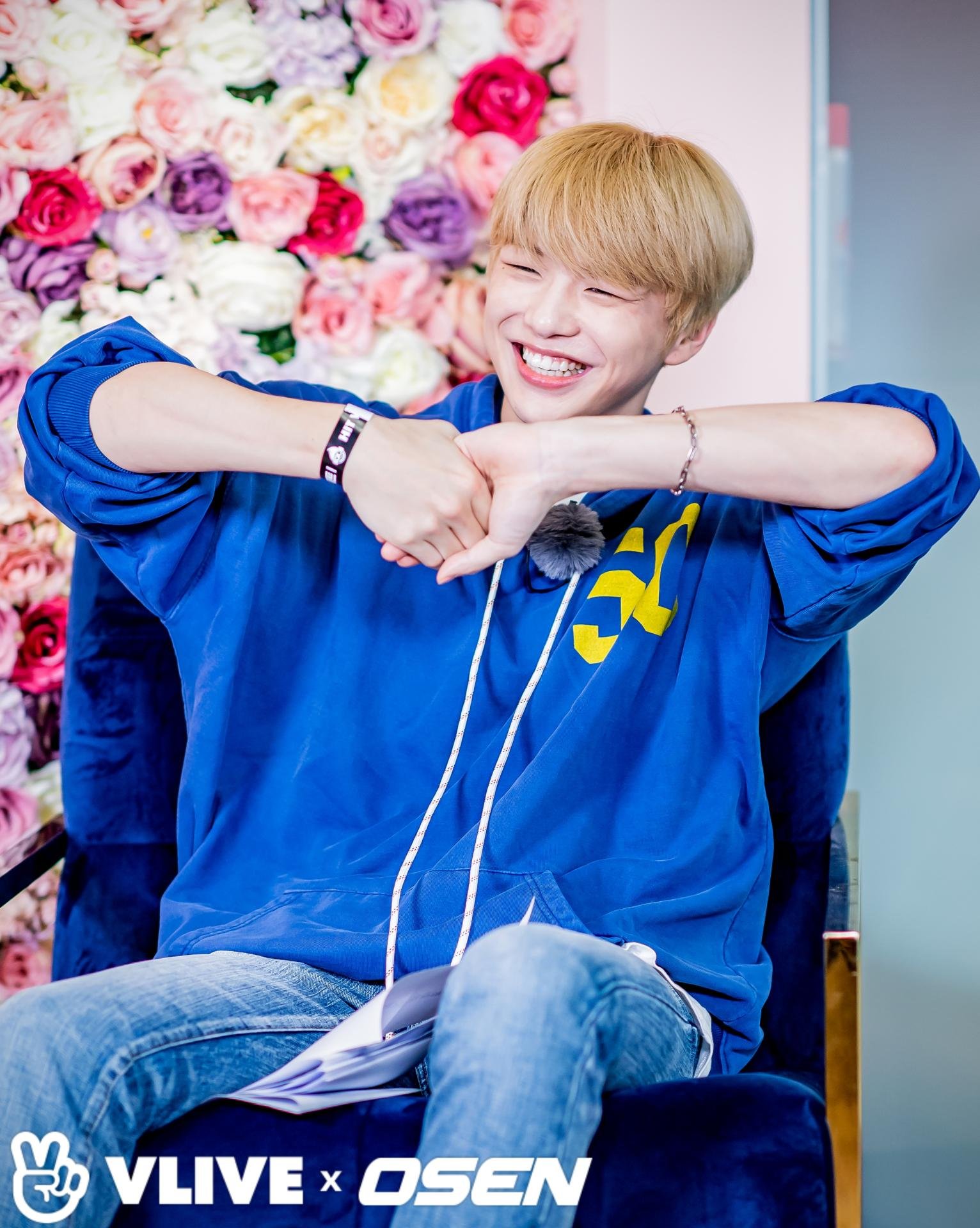 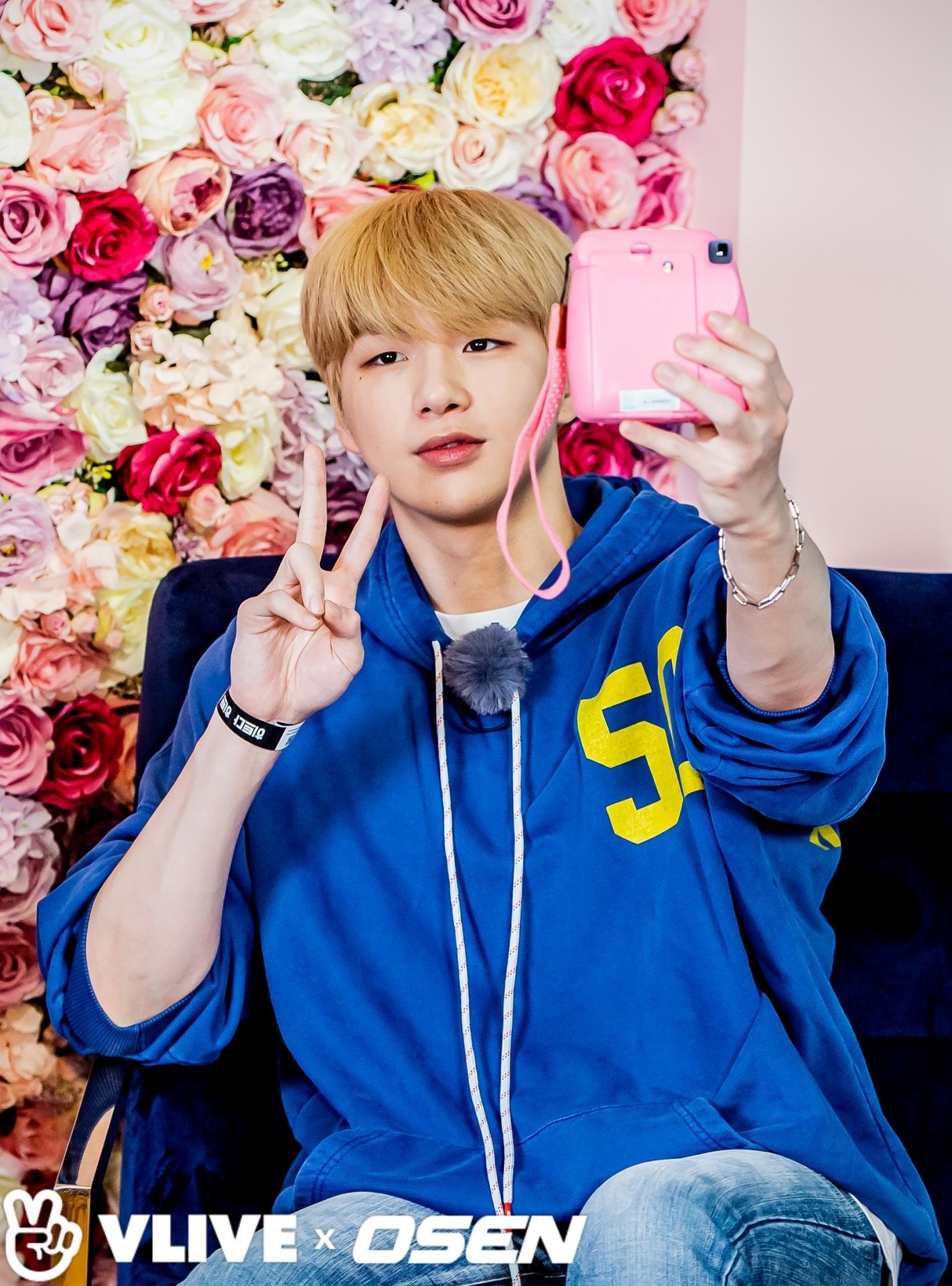 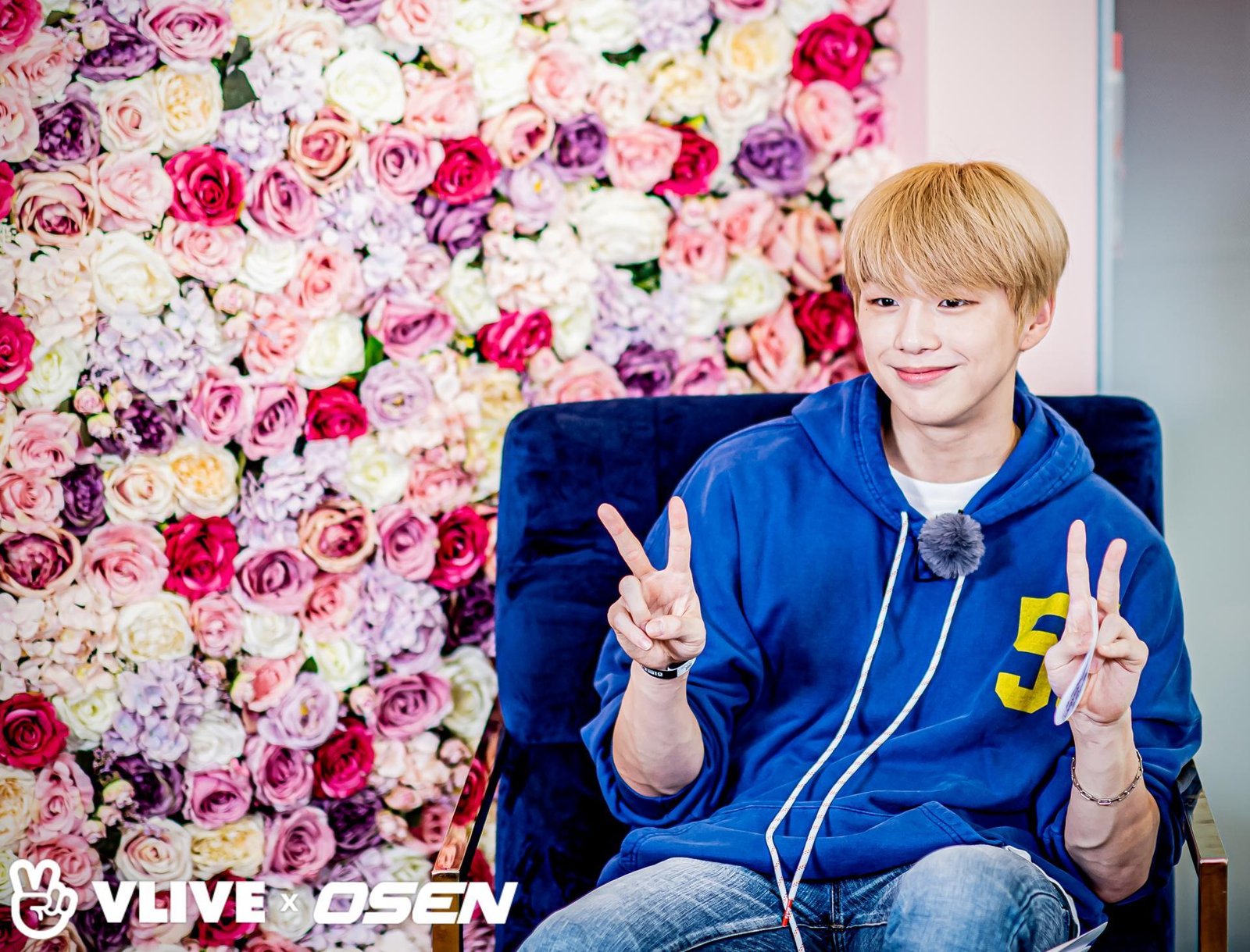