Singer Kang Daniel reveals “TOUCHIN'” as the title song for his comeback and “Adulthood” as the second track.

KONNECT Entertainment posted another teaser on the 18th on its official Twitter and Instagram accounts. Significant hands are intertwined in the picture along with the release of the title name “TOUCHIN”, further raising fans’ expectations.

[Via @happydanielfan] The title song “TOUCHIN'” is the interpretation of a magnetic first meeting between a movie’s two main characters as a motif. Kang Daniel’s dance performance alone will give an upgraded electrifying atmosphere. The song begins with a pop sound that was so loved in the 80s-90s and will also have EDM, Rock, Pop, Dance, etc. genres that will be tied together to give a rich sound. The strong bass sound in the chorus stands out.

The second track “Adulthood” is about becoming an adult but not really wanting to be one but having responsibilities of an adult and having loneliness grow for many adultlike/childlike feelings, which was turned into a cheerful song.

Kang Daniel participated in the making of the lyrics where the soul freely plays in the imagination of the adult self, in the reality of a tired lonely adult self, and how the two selves are pulling at each other. The song has a cheerful melody and soft synthesizer, which is completed by Kang Daniel’s unique and soothing vocals.

[UPDATE] Concept photos were released on the 19th and 20th. 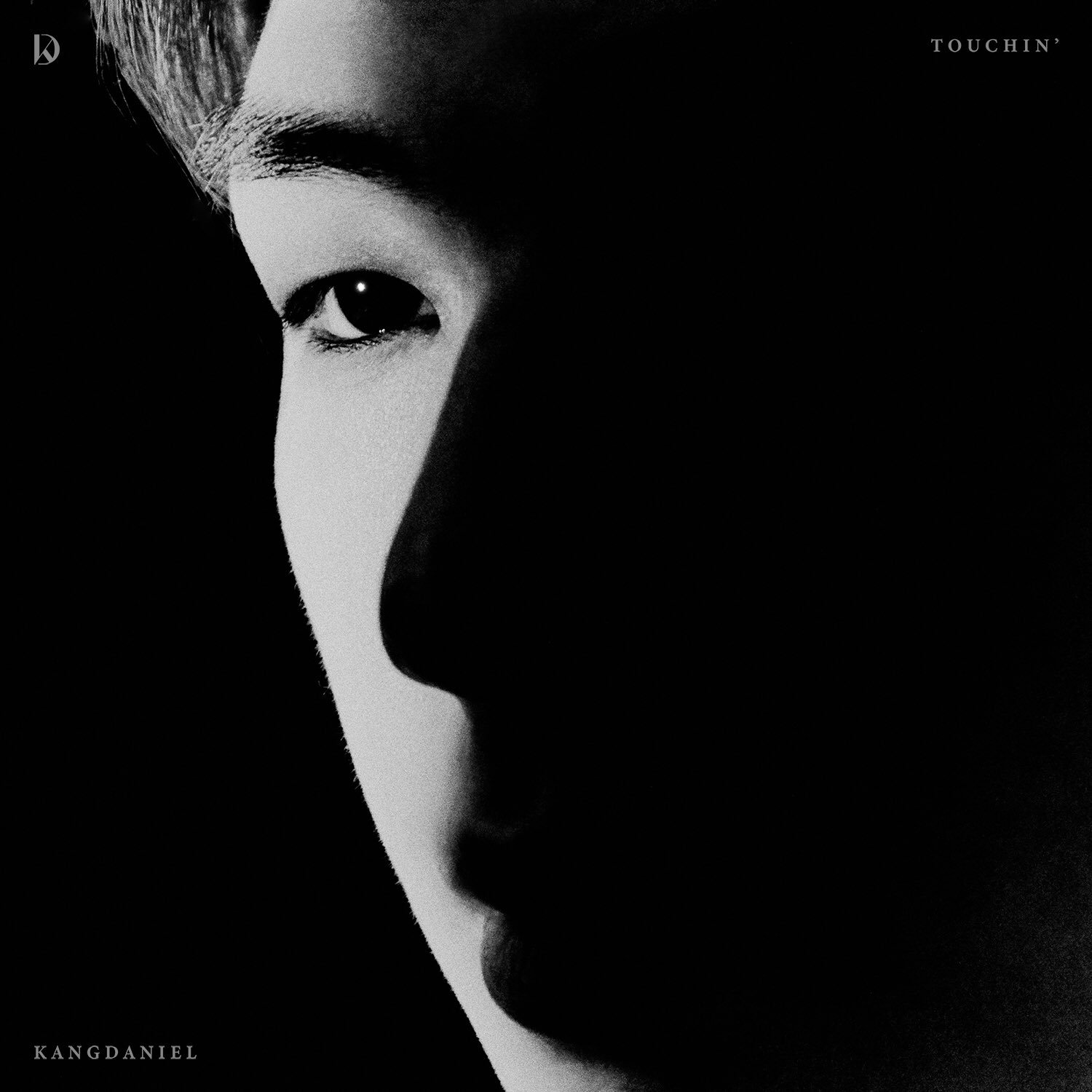 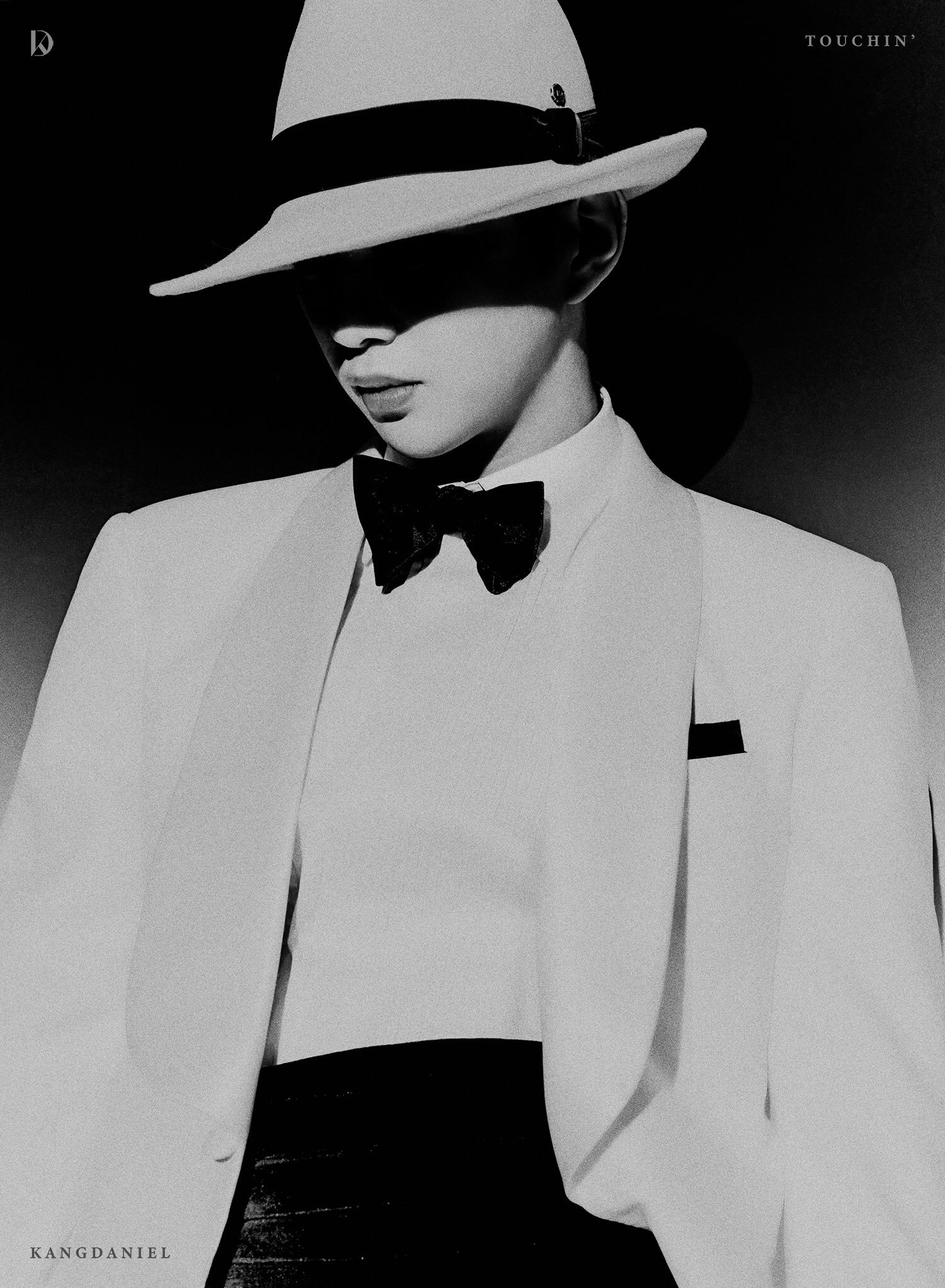 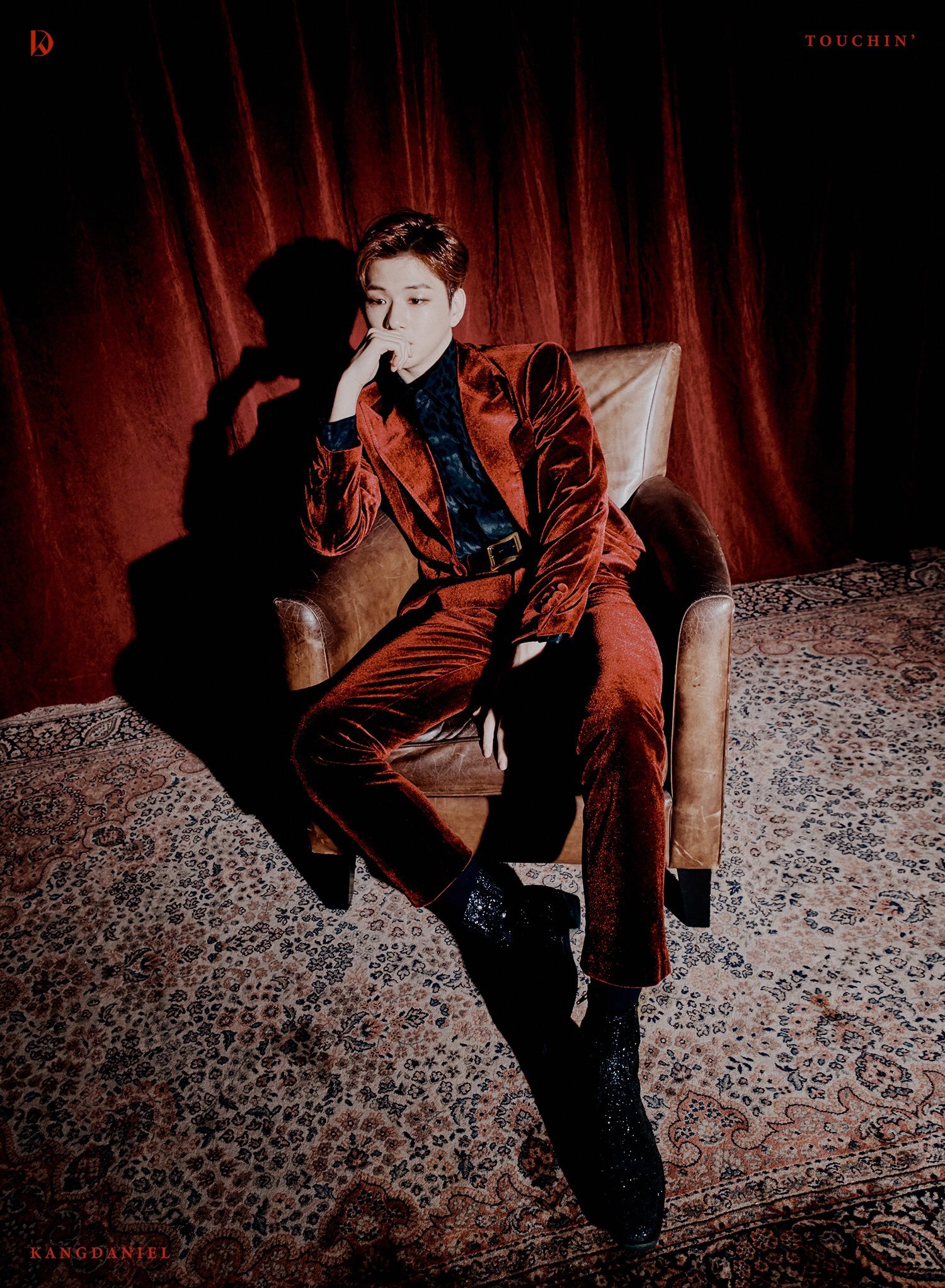 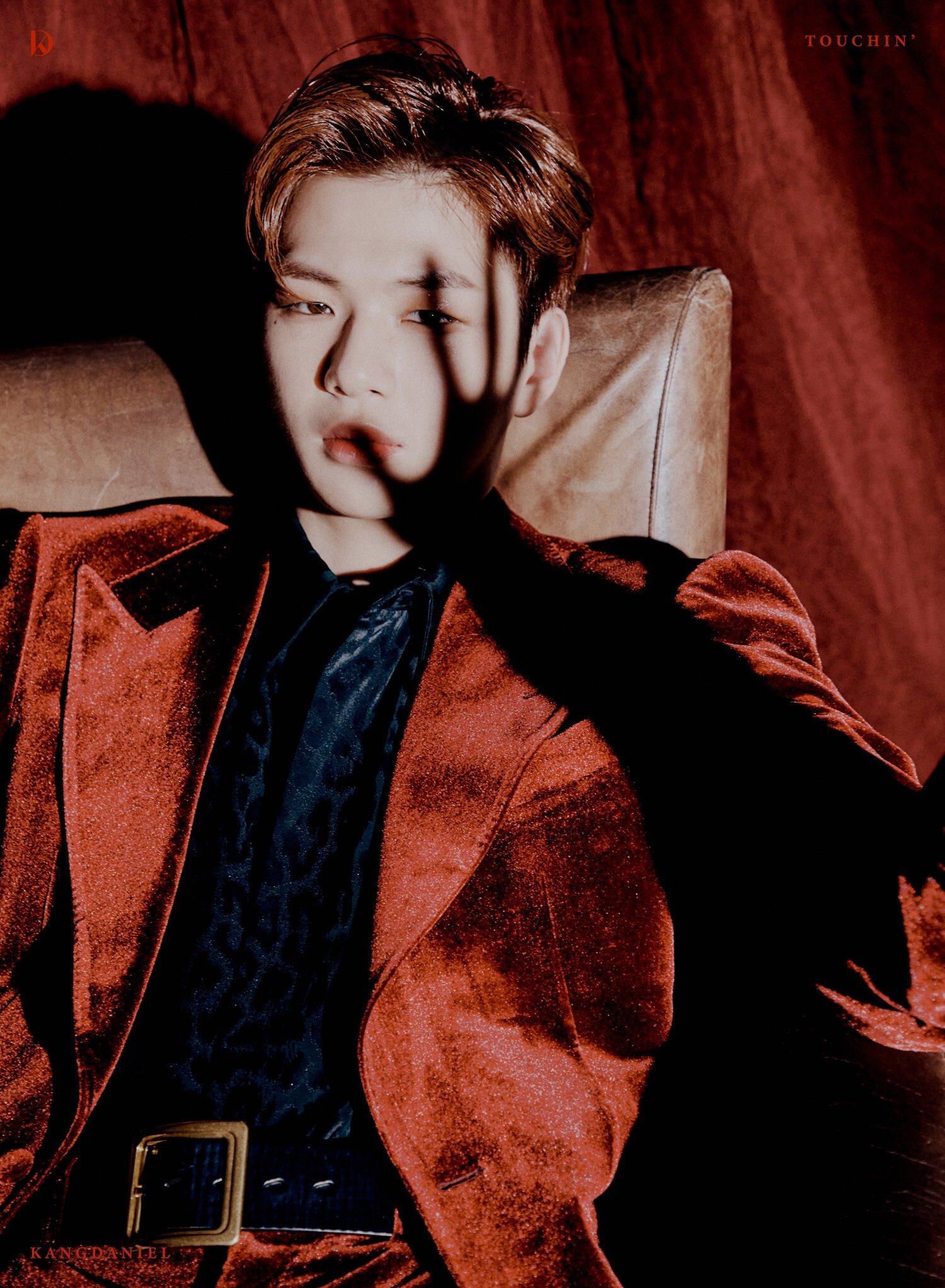