Today, the brand further shared they will be launching a sneaker collaboration with Kang Daniel. The new ‘RS-X CUBE’ sneaker campaign will uphold a key message—the “special relationship between you and me”—that not only symbolizes a strong and special bond between Kang Daniel and fans, but also seeks to strengthen the partnership between Puma and its brand ambassador Kang Daniel.

To celebrate the launch of ‘RS-X CUBE’, Puma will be launching an offline promotional event called the KD CUBE ROOM. Visitors will be able to enjoy exclusive content such as special unreleased videos, new merchandise, and a virtual video call with Kang Daniel.

The company explained that although fan sign applications will be included in the ‘RS-X CUBE’ shoe boxes, the schedule for the fan signing event and other activities has not been decided yet since the application period is still underway.

They also added, “Kang Daniel is currently focusing on recovering his health. We will make an official announcement once the schedule for his new activities are set.” 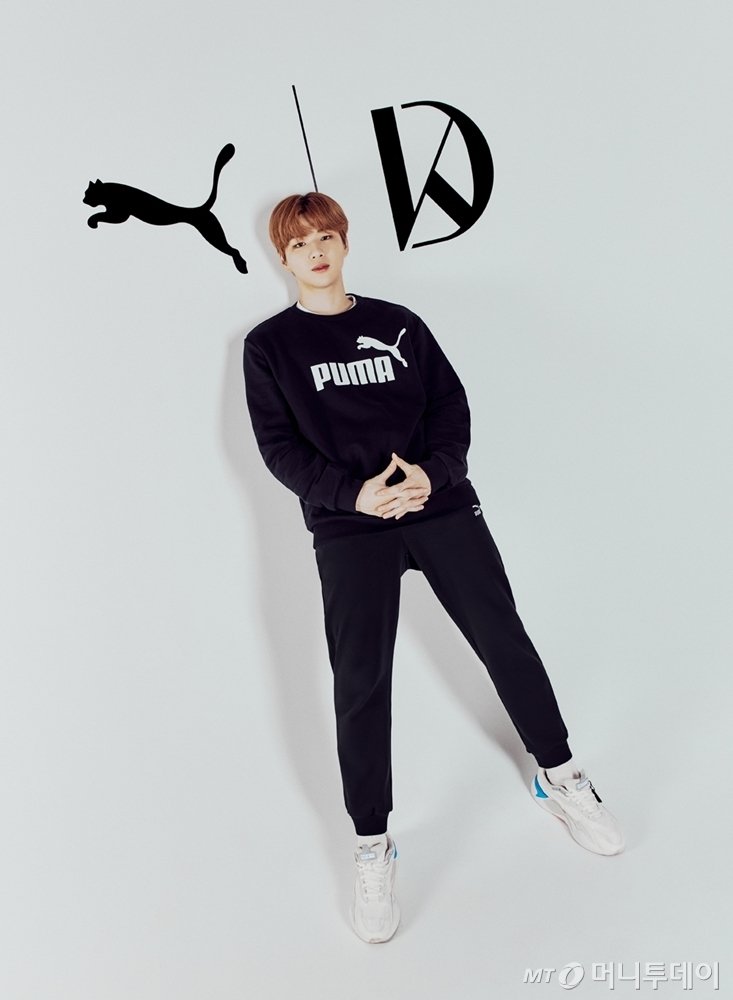 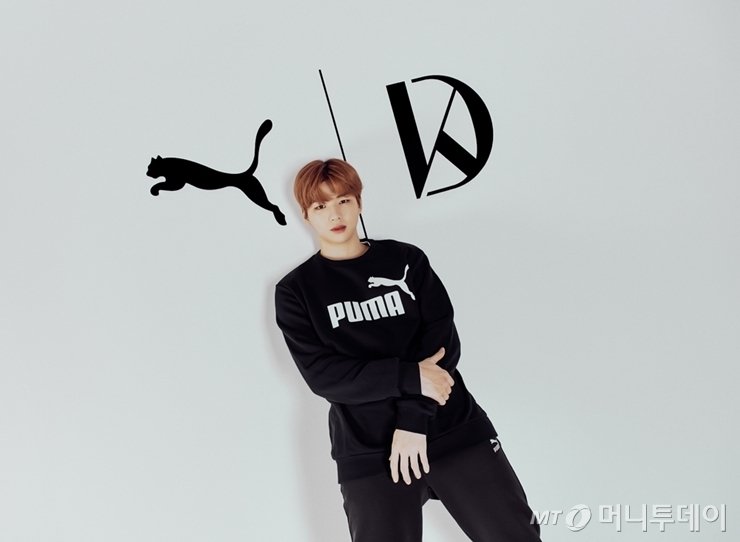 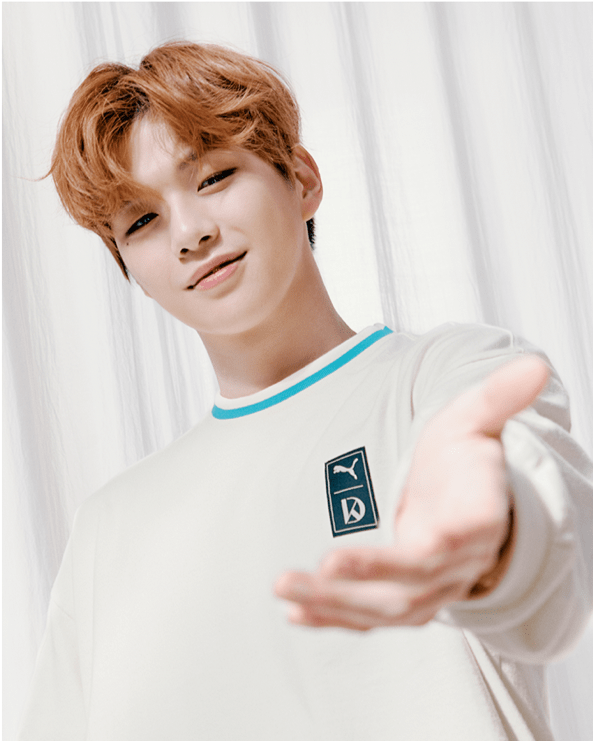 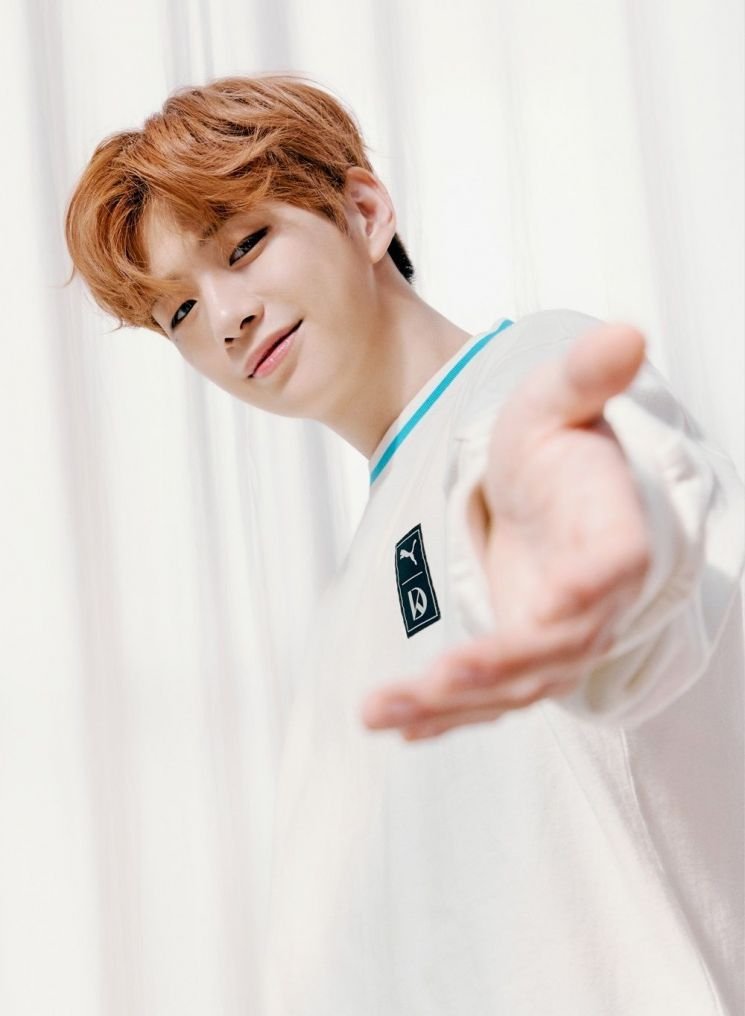 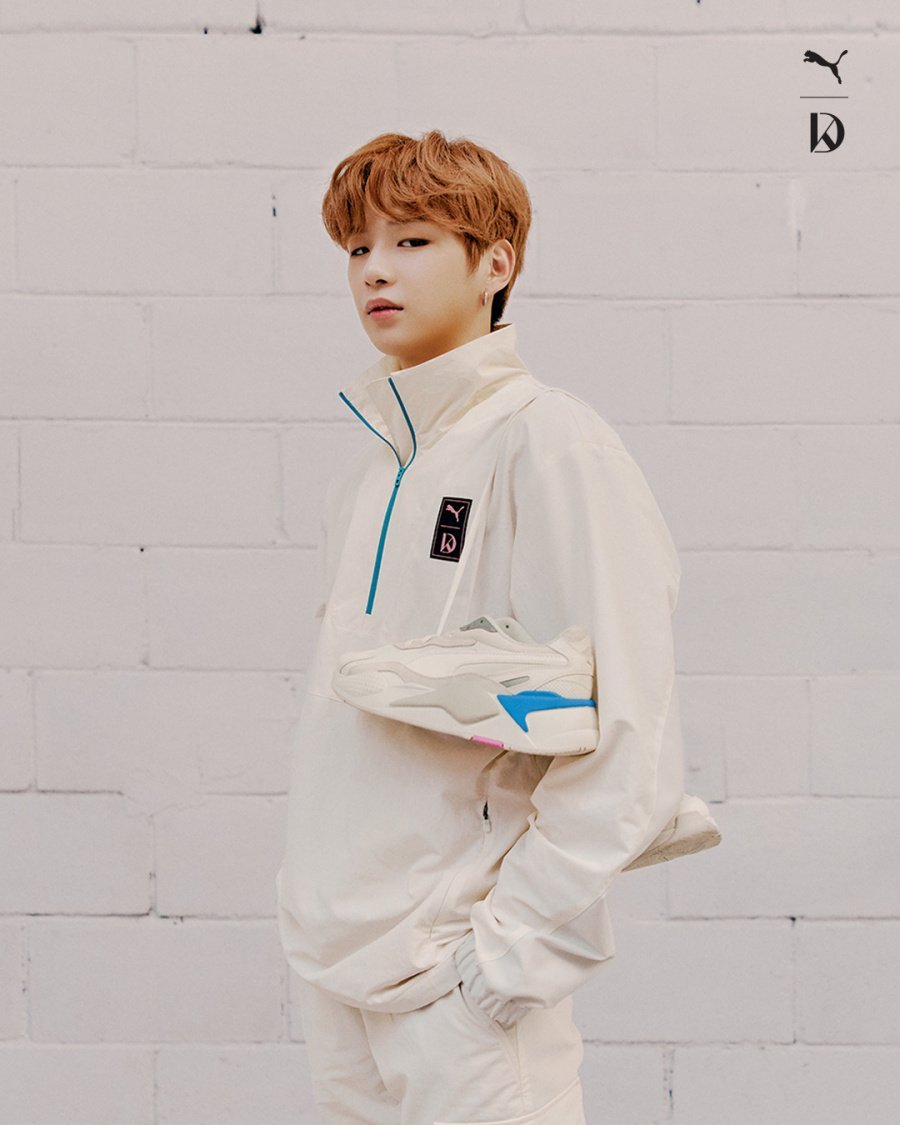 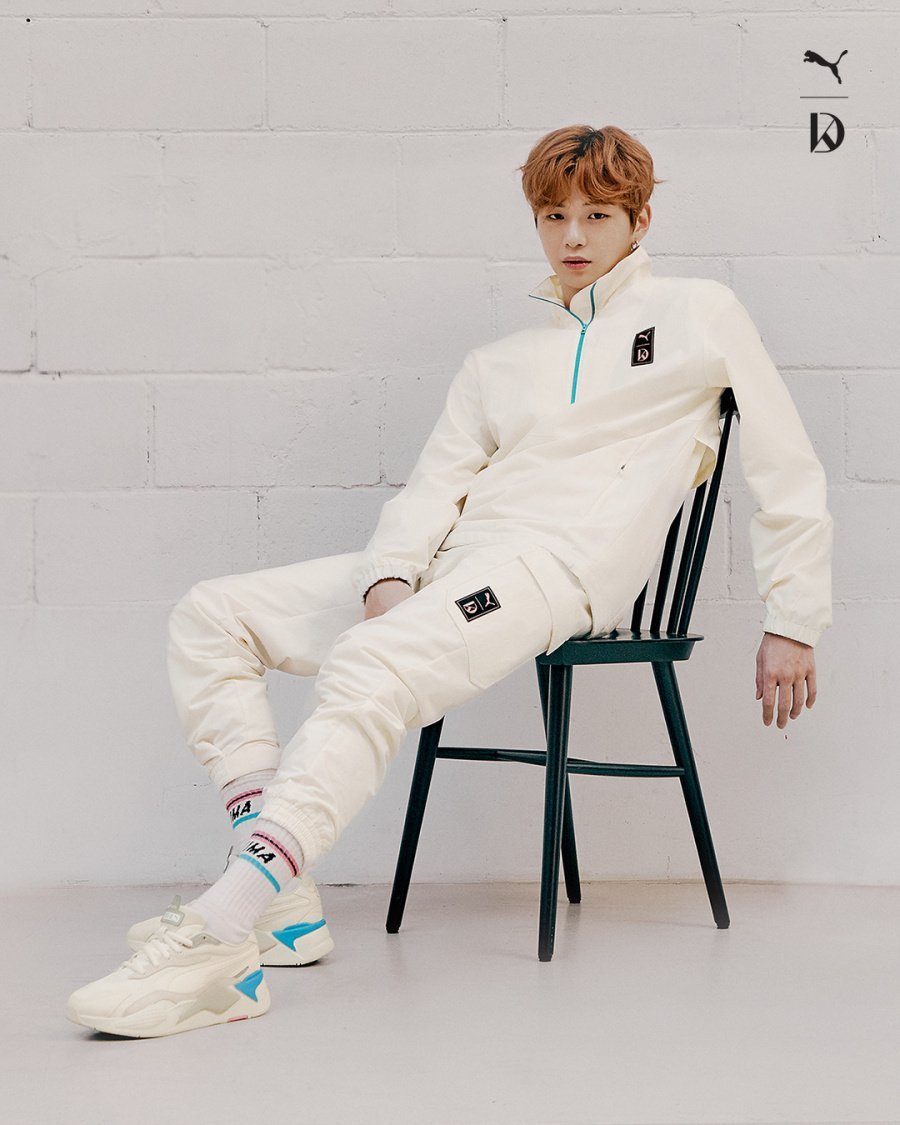 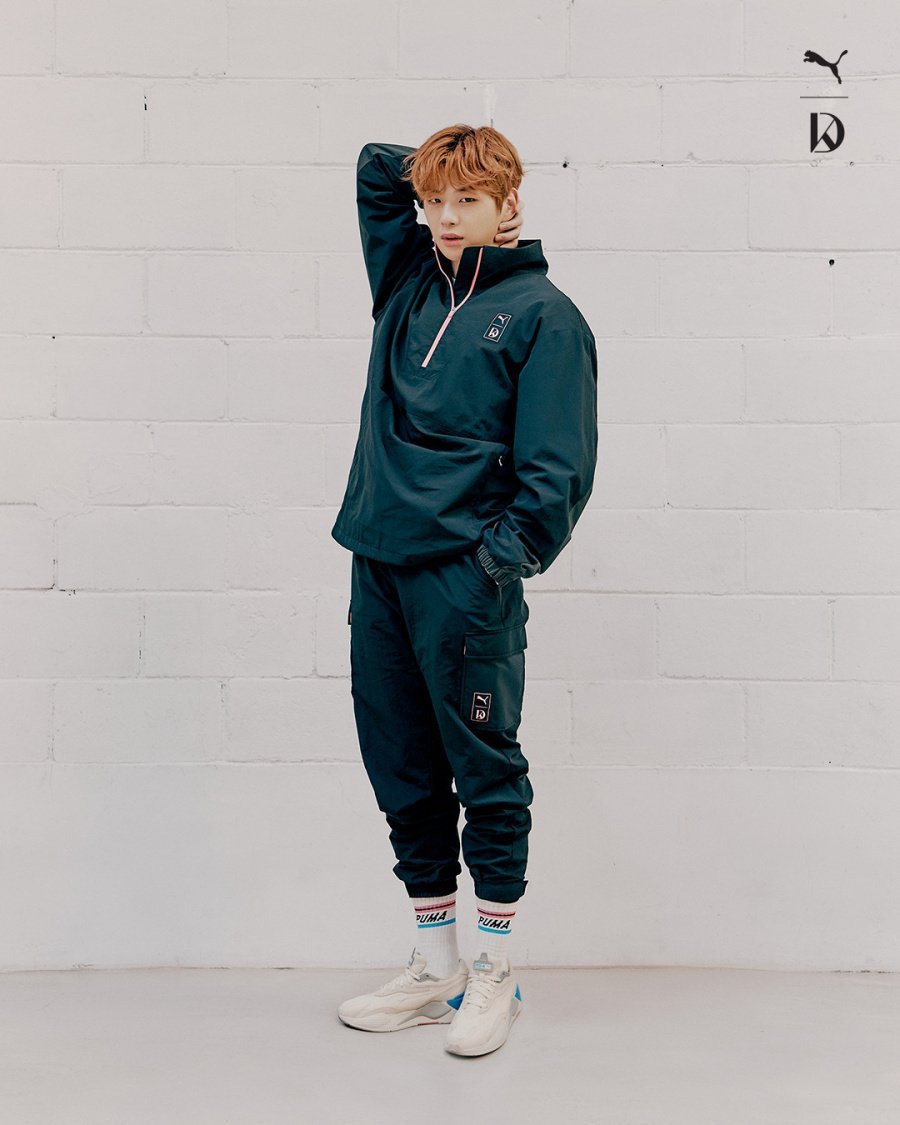 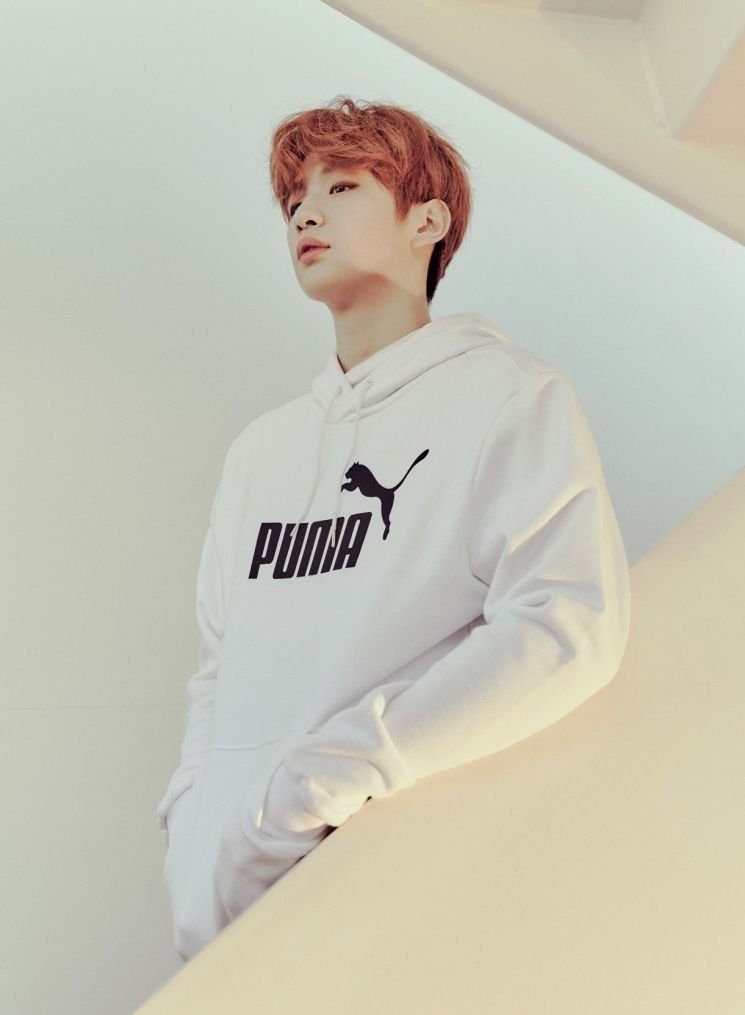 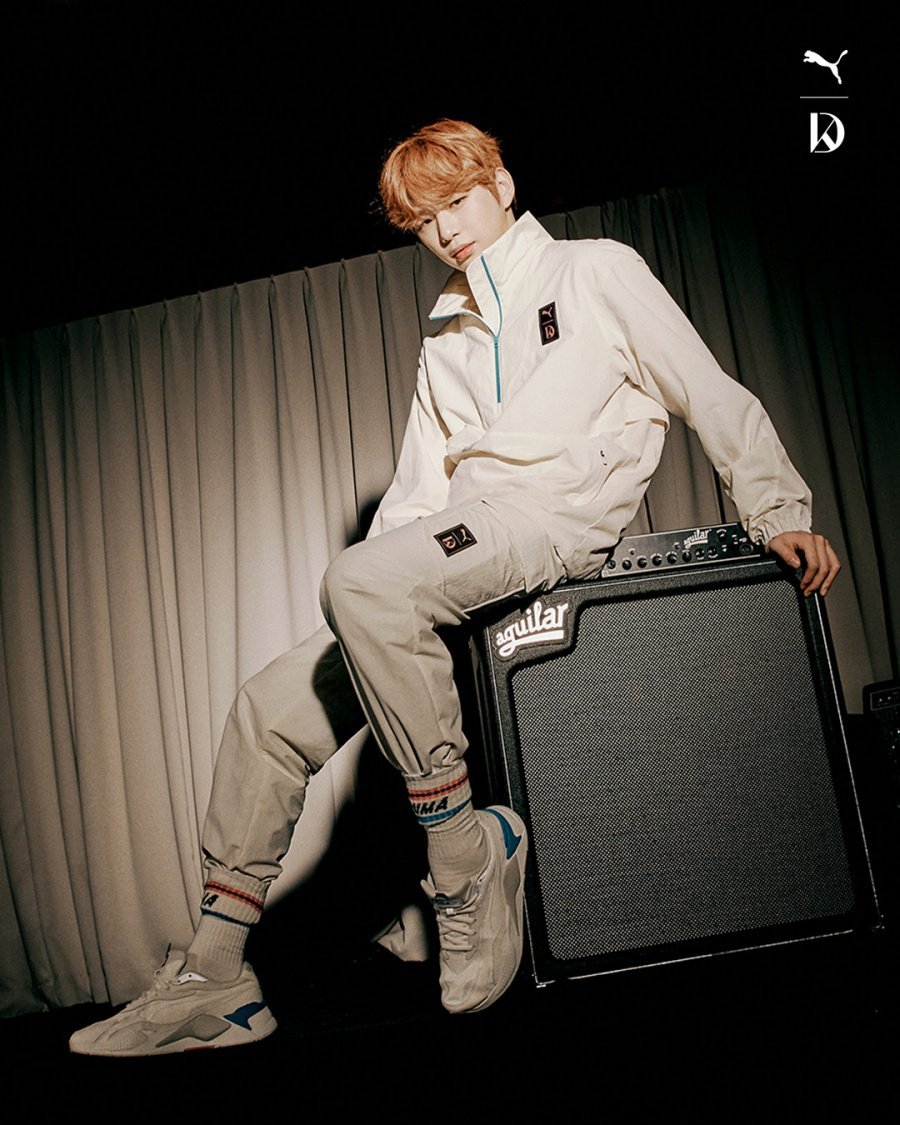 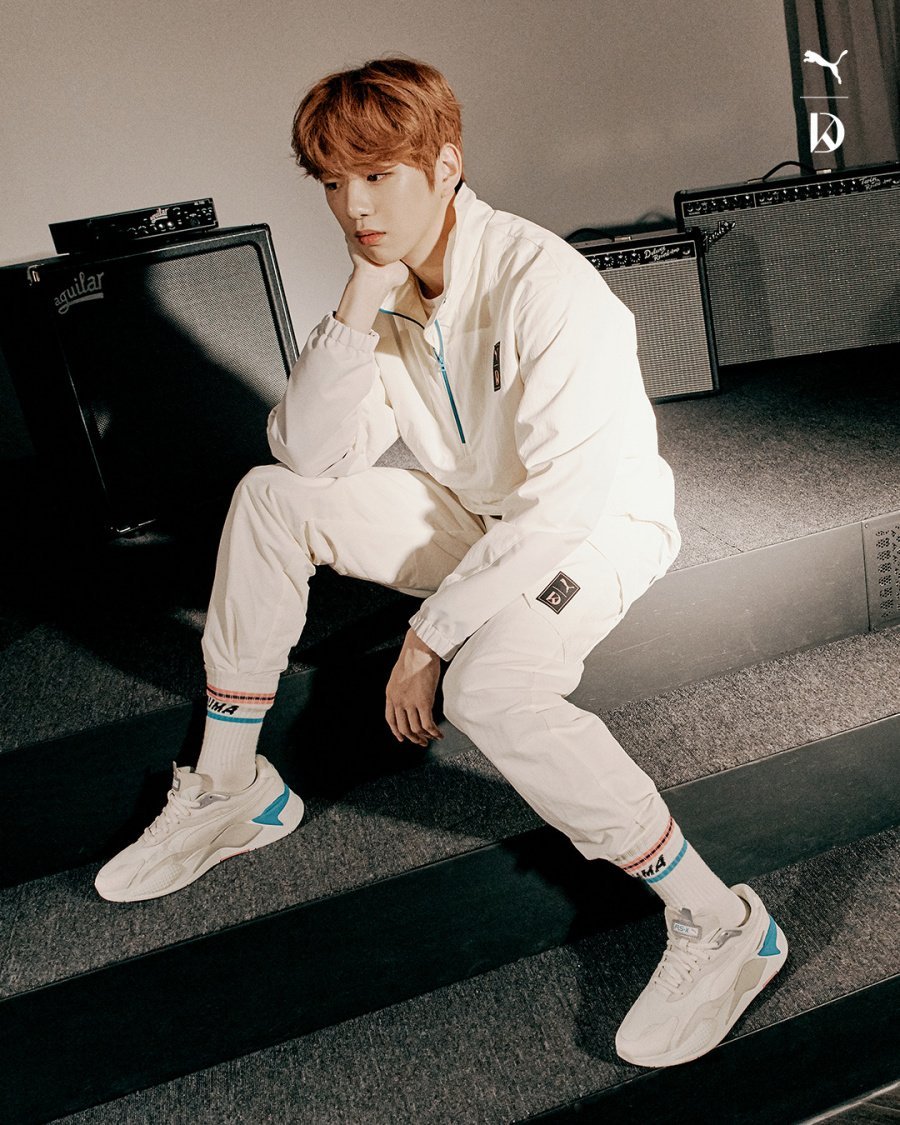 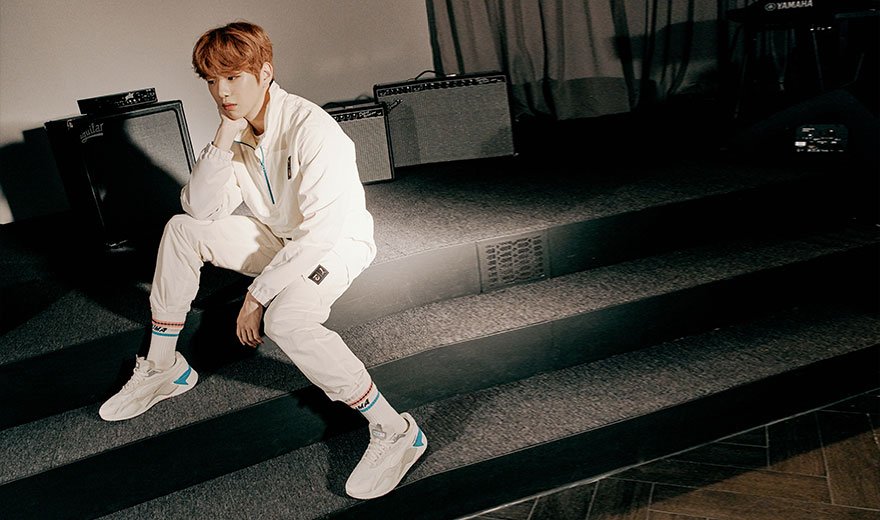 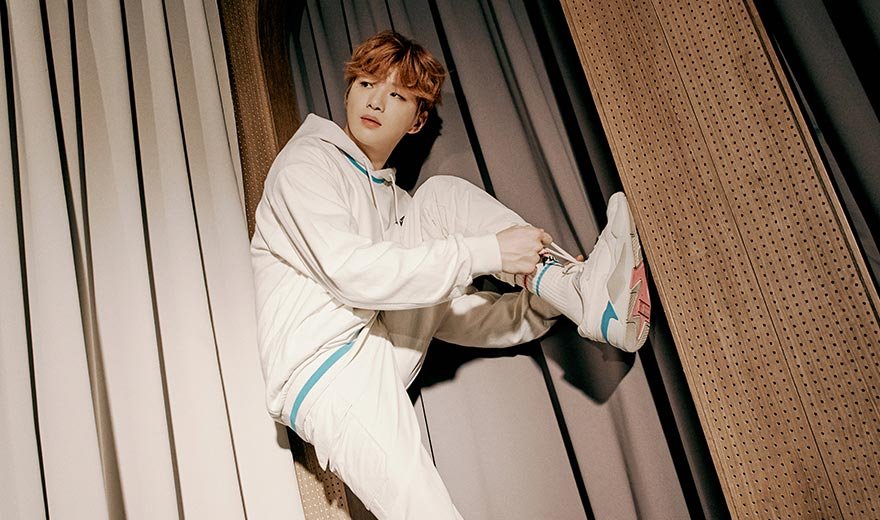 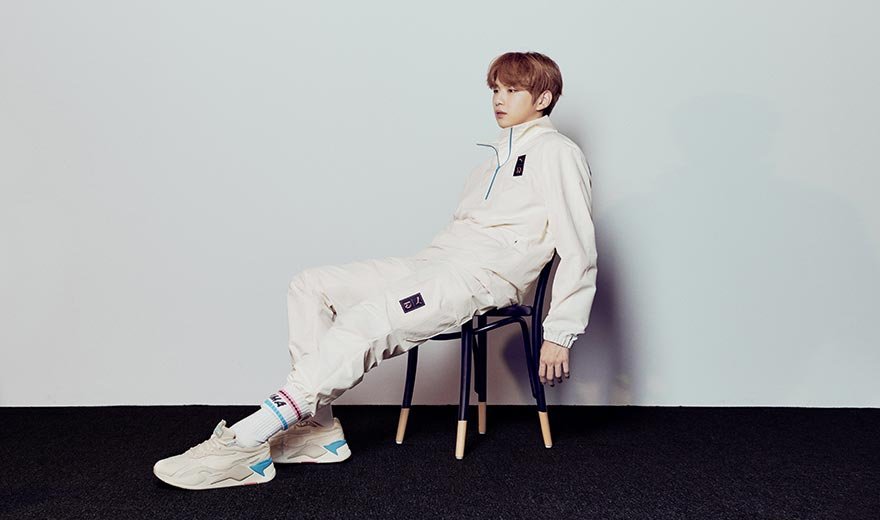 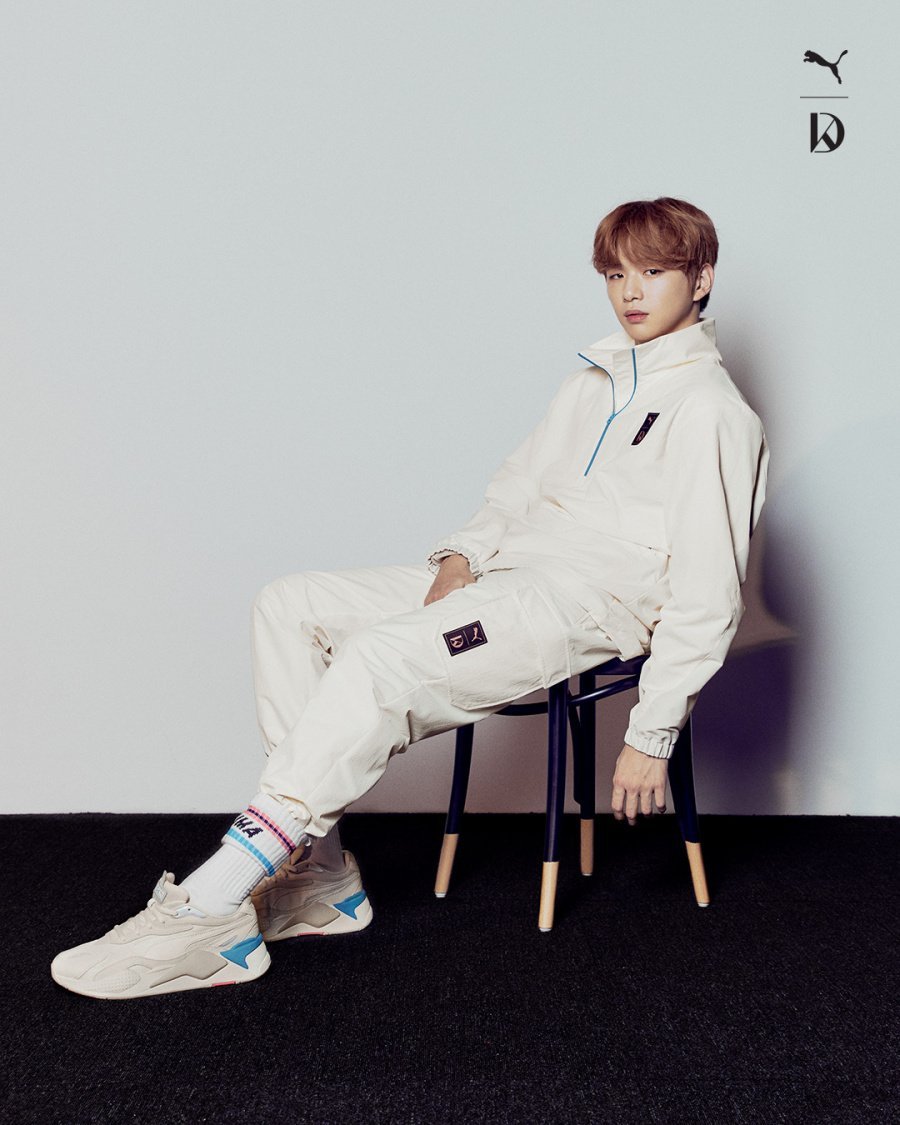 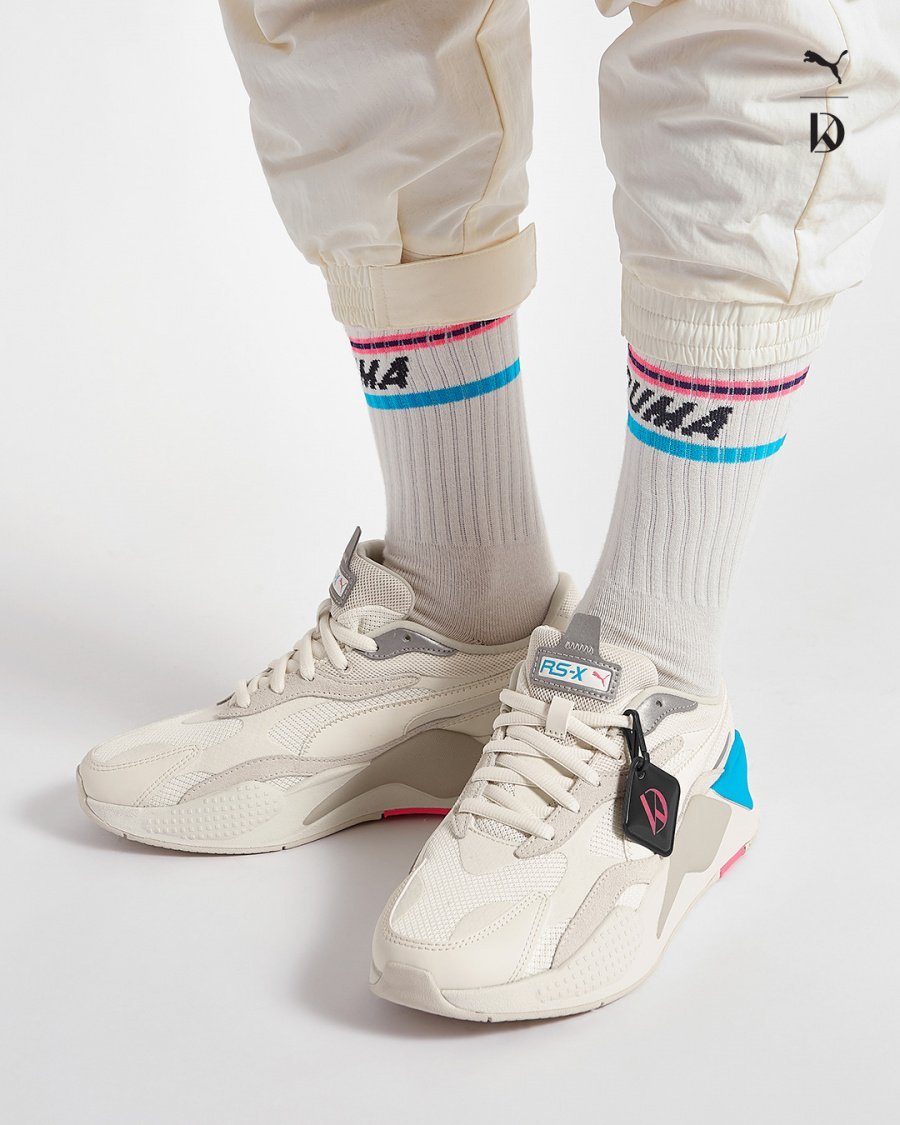 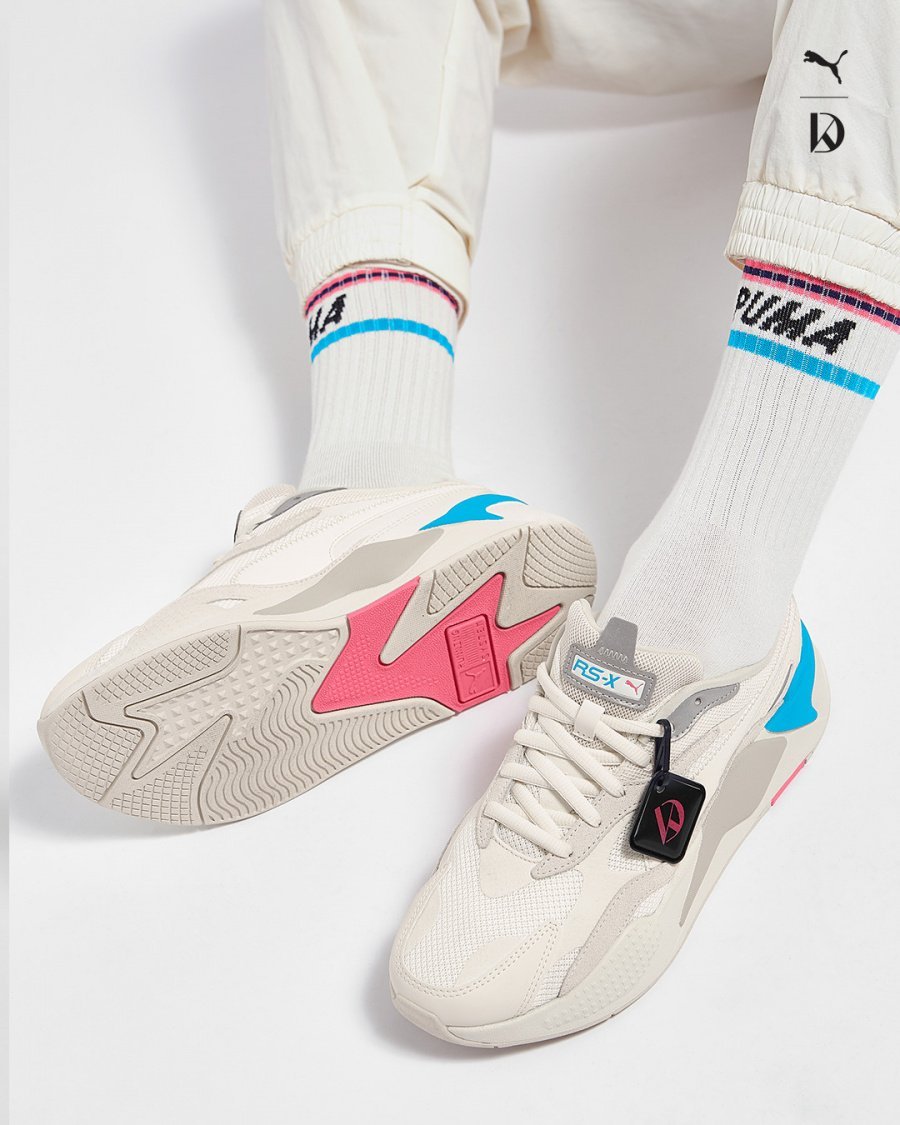 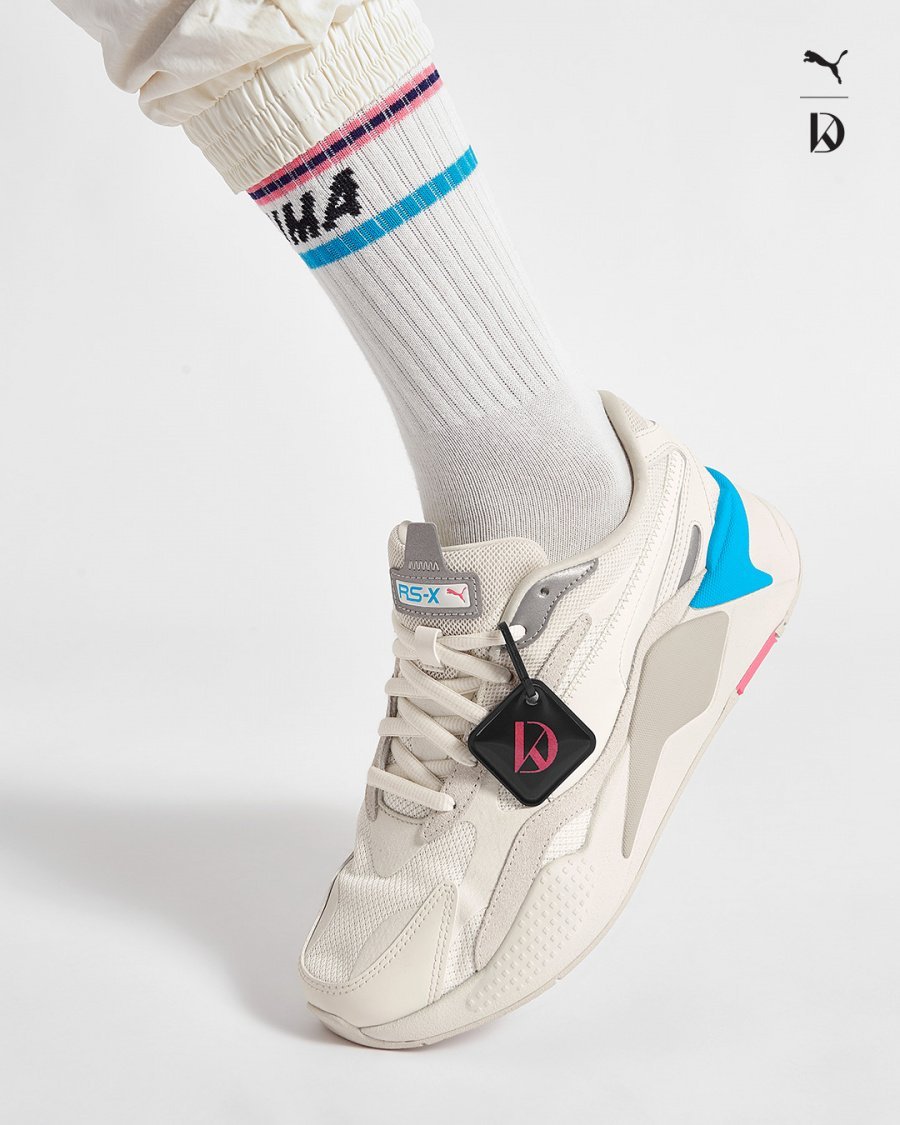 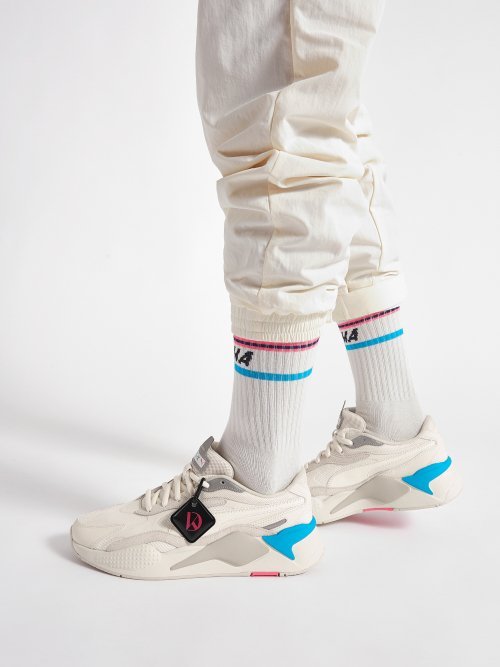 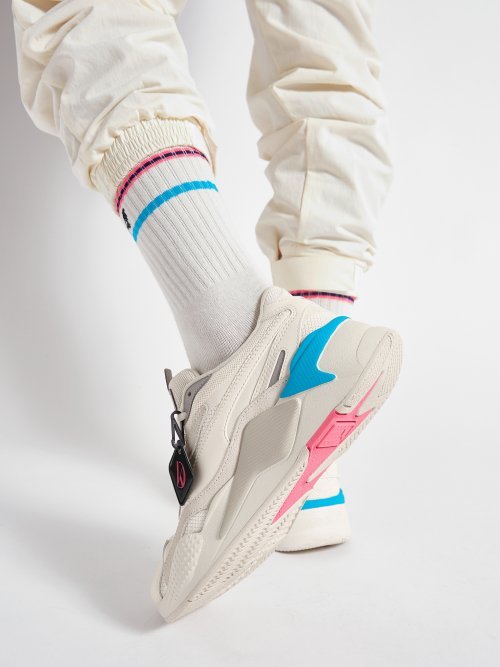 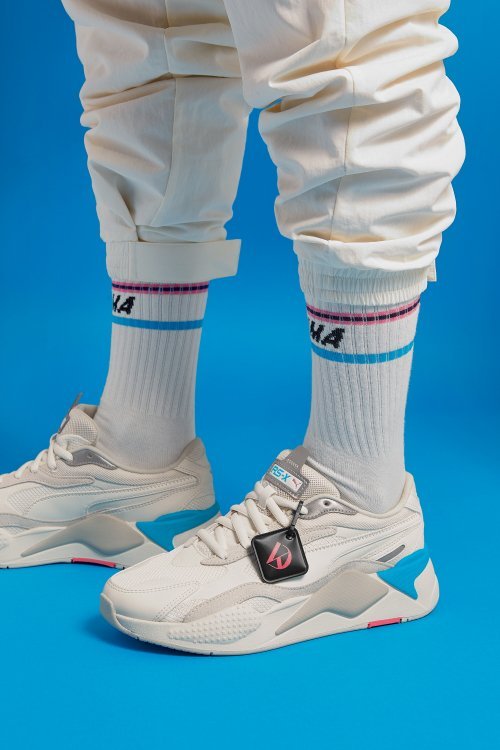 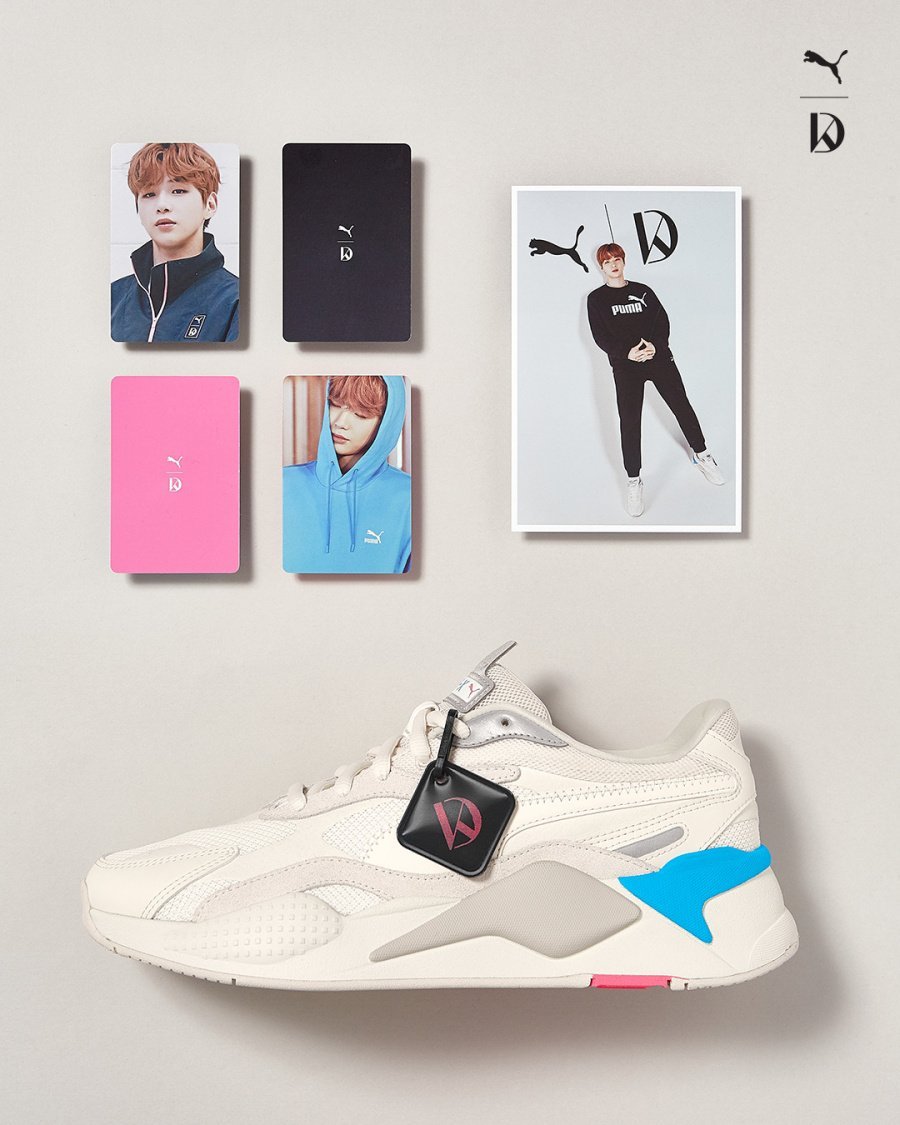 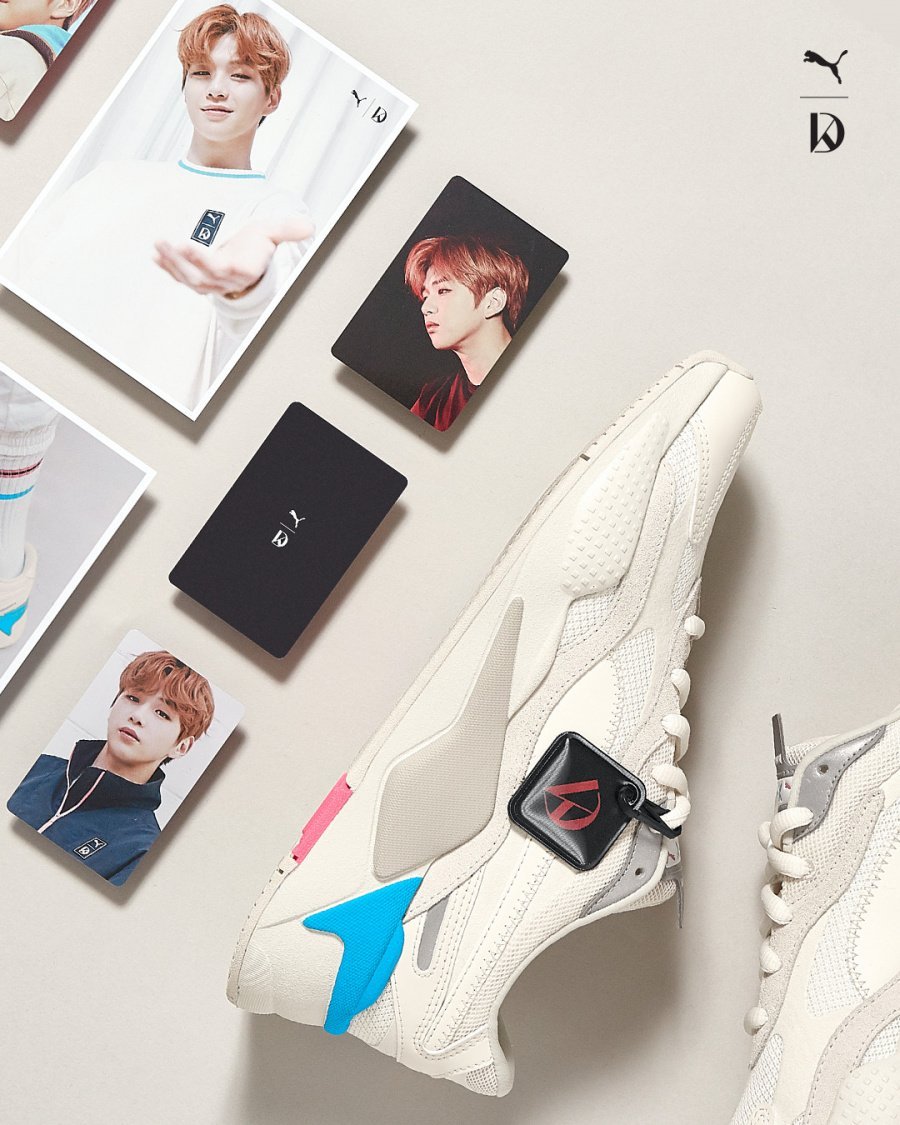