Singer Kang Daniel expressed his feelings about his first attempt at acting in Disney Plus (Disney+) original Korean series 너와 나의 경찰수업 (neowa naui gyeongchalsueob, literal translation You and My Police Class), from here on referred to by its official English title Rookies.

On October 14, The Walt Disney Company held an APAC (Asia-Pacific) Content Showcase ahead of the launch of Disney+ in South Korea. On this day, Disney introduced twenty-seven new titles, seven of which were Korean works. The first Korean work to be introduced was Rookies starring Kang Daniel and Chae Soobin. 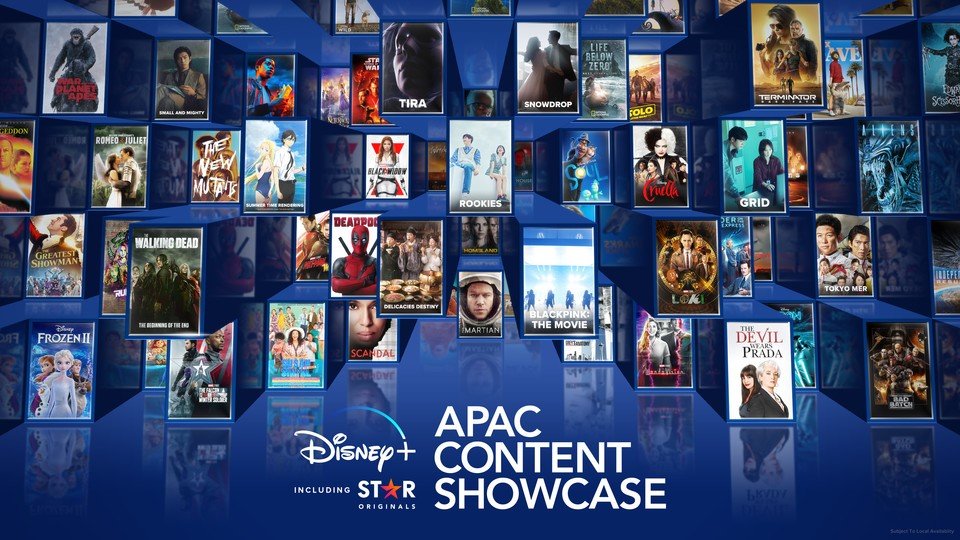 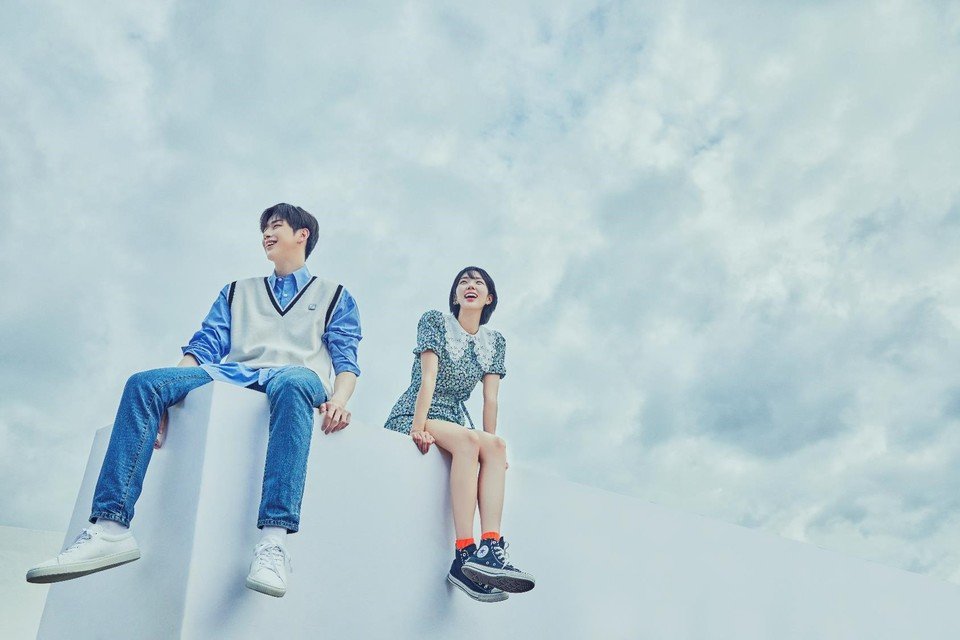 Rookies is a coming-of-age drama that depicts the turbulent romance of young people growing up against the backdrop of Korea’s elite police academy. Kang Daniel plays the role of Wi Seunghyun, a passionate youth who cannot stand injustice. Chae Soobin plays Go Eungang, who enrolls in the police university to pursue her unrequited love.[s]

After watching the trailer that was first introduced at the showcase, Kang Daniel commented, “This is my first attempt at acting. It’s also my first time seeing the finished product put together for the trailer and it’s fascinating. It seems the essence of youth that I thought of was captured well, so it makes me want to watch the show soon.”[s] [s] Chae Soobin added, “We started shooting in May, and we’re still working on it. Watching the video makes me more excited to see it.”[s]

In regards to how he felt about the script, Kang Daniel shared, “A lot of my worries and concerns about acting disappeared after receiving the script. I was drawn to the genre of youth investigation drama and read the script like I was possessed.” He continued, “I was convinced to give it a try for the comfortable vibe created by being with people around my age and because I figured I’d be able to portray growth at a police university as I had imagined with my actual friends. I felt a new kind of fun from the experience that was different from the acting I do when performing on stage.”

Chae Soobin explained that reading the script was what convinced her to take part in the series, revealing, “While reading the script, I felt that the stories of Generation Z youth were portrayed beautifully. I chose this project because I felt that it would be my last youthful drama before I enter my thirties.”[s] 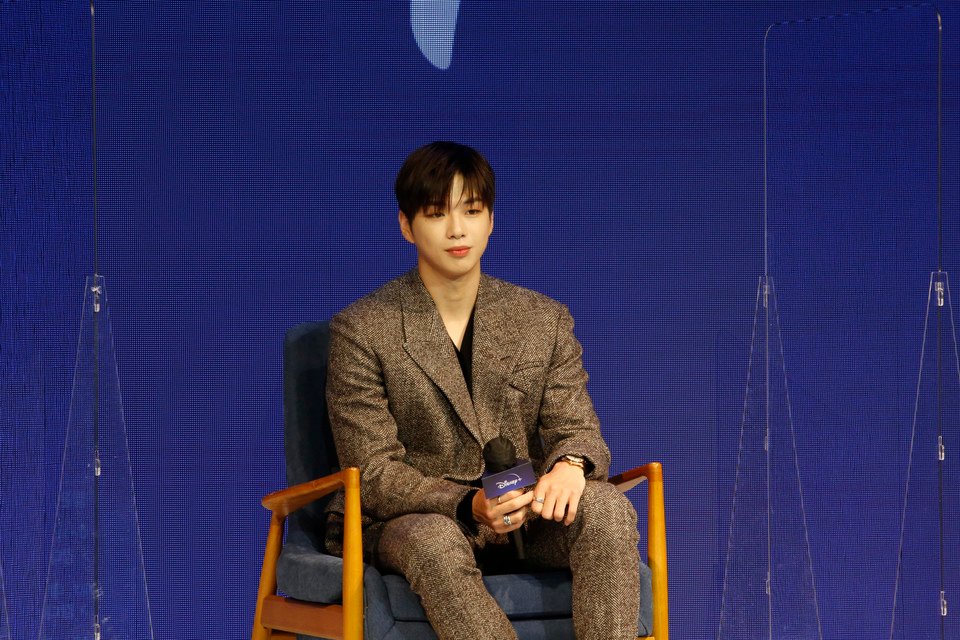 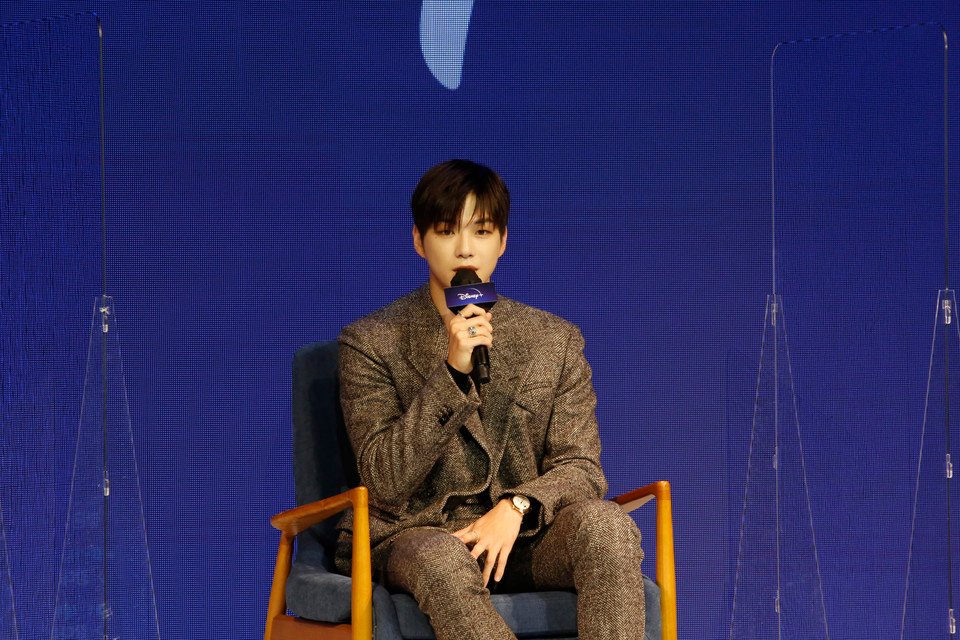 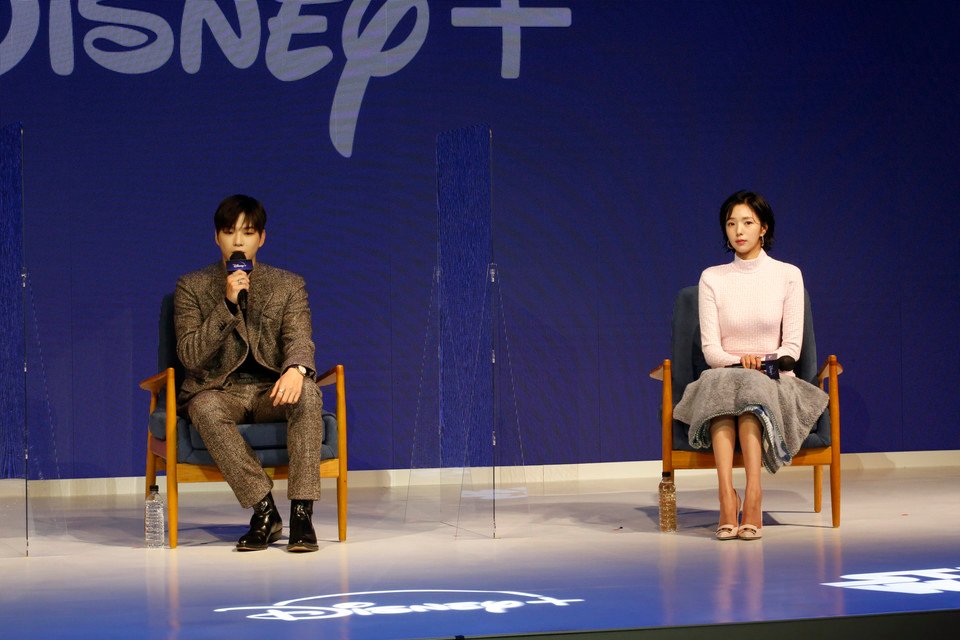 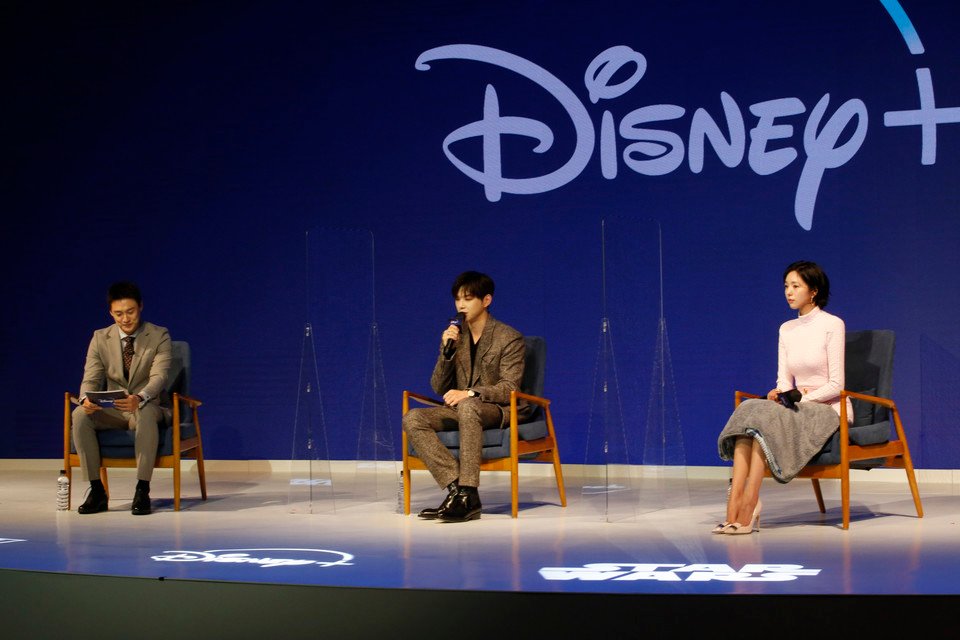 Regarding their experience working together, Chae Soobin commented, “[Kang Daniel] maintains an energetic vibe on set without getting worn out.” Kang Daniel described their teamwork by saying, “Chae Soobin is very considerate. On days when we had to film action scenes that require a lot of stamina, she kept the energy high in order for us not to lose tension. Thanks to that we were able to complete it with good chemistry.”[s] He continued, “My sense of humor is unique, but recently I’ve been getting her to laugh more. I’m very grateful for that.”

In preparation for his role, Kang Daniel also explained, “I’m clumsier than I thought and I’m not good at sports that I enjoy, so I tried to improve my basic physical abilities. I trained a lot at action school. I also went through all my connections to meet an actual police university student, getting the chance to ask a lot of questions and study.”[s]

Lastly, Kang Daniel said, “Even just hearing the name ‘Disney’ is like a memory for everyone. I liked their animations so much when I was young, and it is an honor to be on Disney+ from the perspective of a fan who likes Marvel.” He also expressed his overwhelming feelings by saying, “I’m excited and look forward to showing the production I worked on with Chae Soobin.”

Rookies is scheduled to premiere in the first half of 2022.
Meanwhile, Disney+ is set to land in South Korea on November 12. 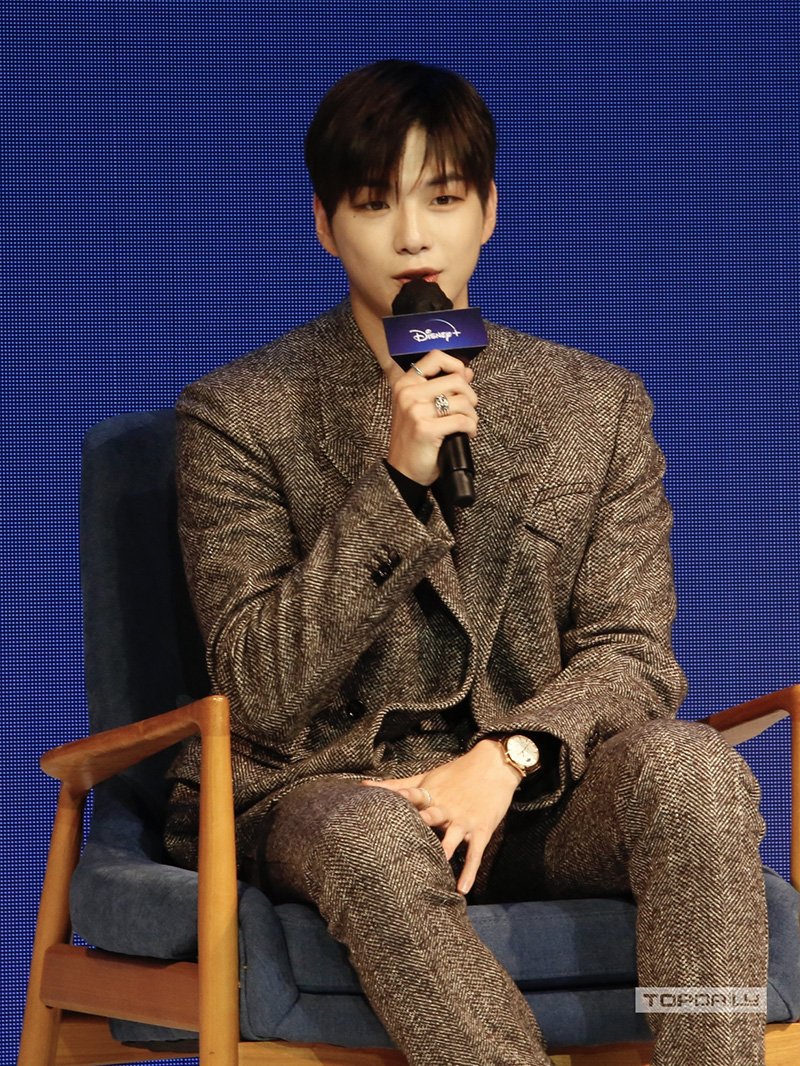 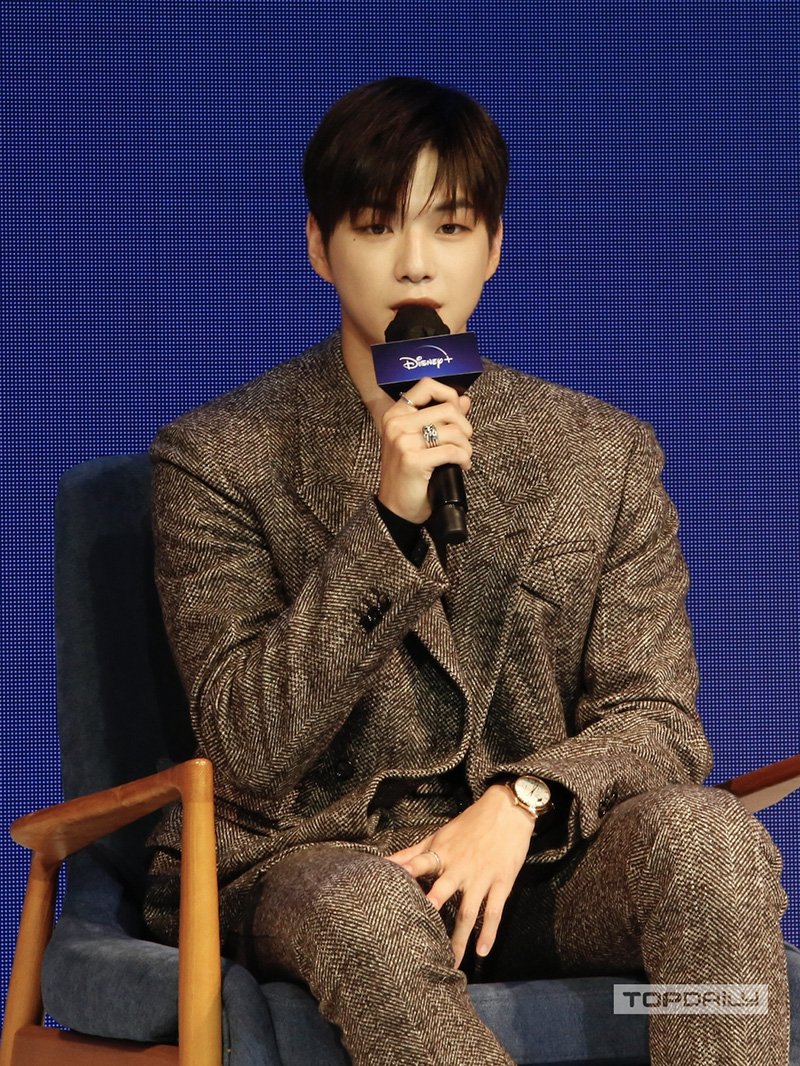 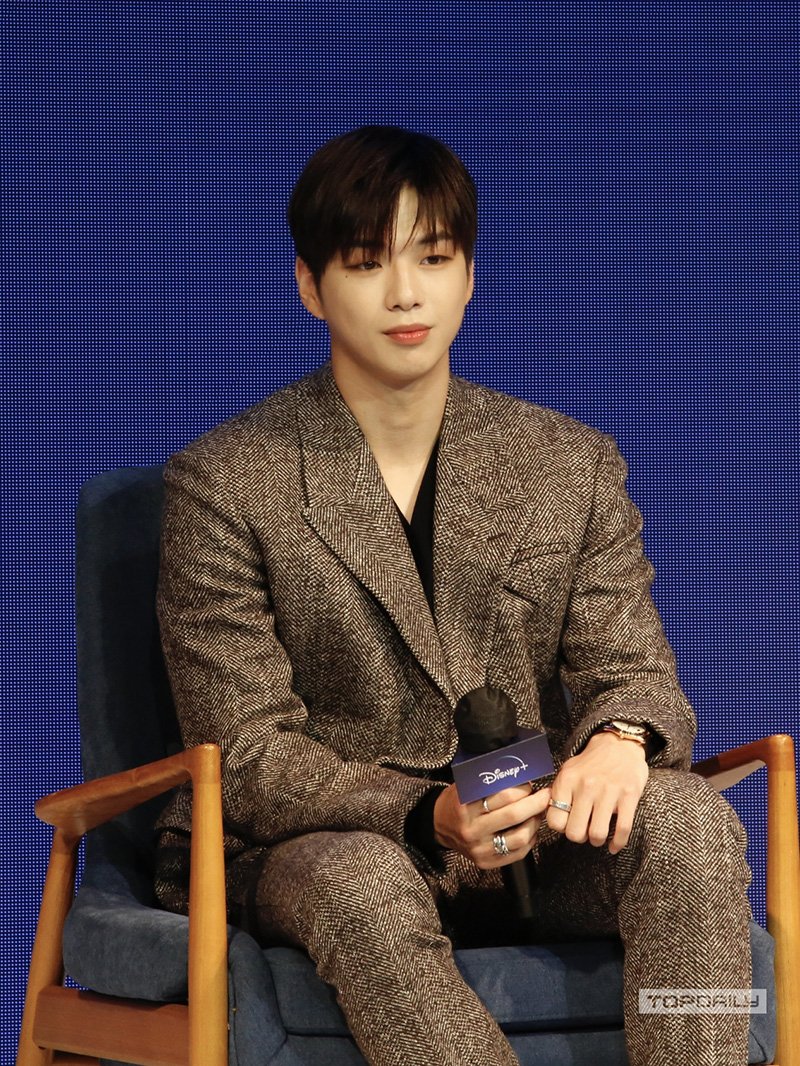 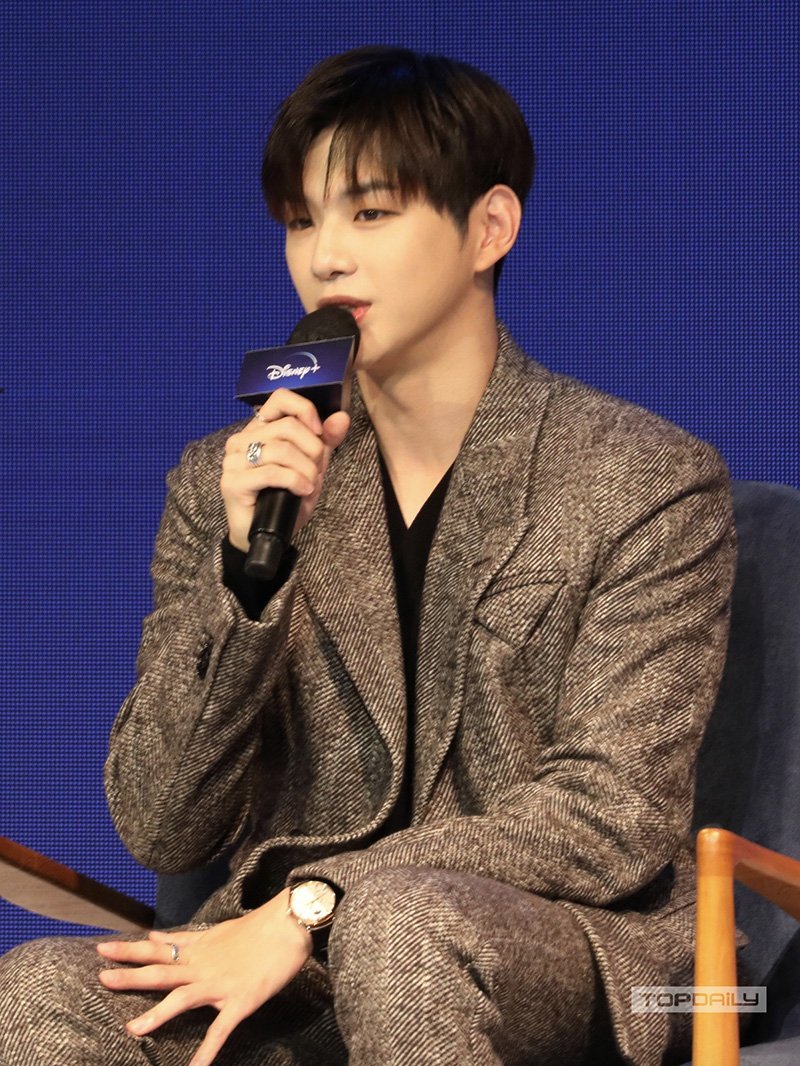 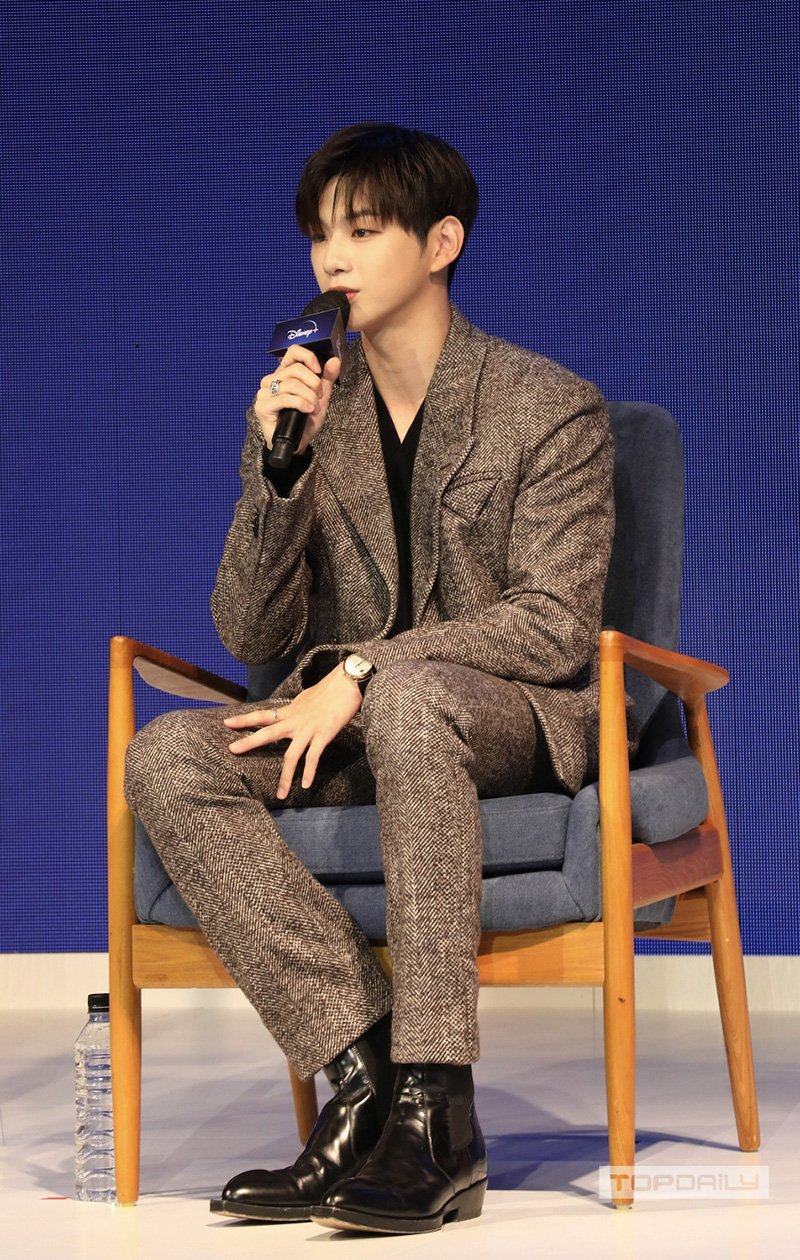 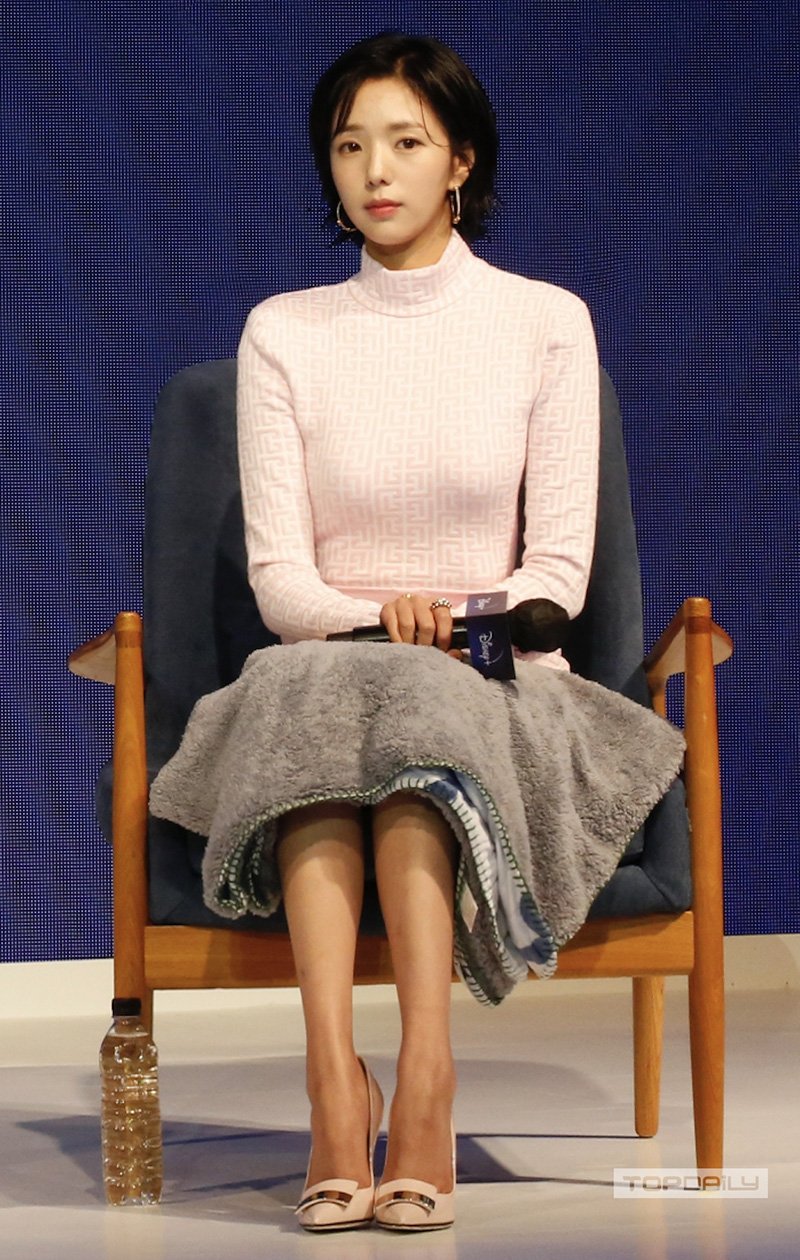 “Their size difference is heart-fluttering.”
“It’s youthful ㅠㅠㅠㅠㅠㅠ They look good together. I like their chemistry ㅋㅋㅋ I hope it’s fun.”
“Their chemistry looks good. Their smiles make you feel better just looking at it.”
“It must be a total youth drama then. I like the atmosphere.”
“The colours are nice and refreshing, and their chemistry looks good. I’m looking forward to it.”
“Oh, it’s pretty. There’s something about the two of them that looks good together. Plus, the picture itself is so pretty.”
“They look like a puppy and a chipmunk ㅋㅋㅋㅋㅋㅋ”
“It’s so pretty and blue. It says there’s grand action scenes too – I’m really looking forward to it.”
“Ah, it’s pretty. Lately there’s been a lot of heavy dramas, so I’ve been wanting a youth drama like this. Hurry and show us more, Disney.”
“I’m waiting with my 9900 won.”
“I went to subscribe right away, but I have to wait more ㅠ”
“Wow ㅋㅋ Kang Daniel’s body is so big ㅋㅋㅋㅋ”
“They’re both total puppies ㅋㅋㅋㅋ Cute ㅋㅋㅋ”
“I want to see Kang Daniel acting already. It says that there’s action and romance. My heart is already getting ahead of itself, what do I do.”