[TMA Interview] Kang Daniel: “Just the Phrase ‘Artist of the Year’ Itself Is Touching”

Singer Kang Daniel, who stood out as an artist this year, finished his journey to find his own color. Through the color series that lasted about a year, he found not only his musical color, but also confidence, self-esteem, and relief.

With his third mini-album YELLOW released in April, Kang Daniel surpassed 300,000 first-week sales, entering the top 10 highest-selling solo artists of all time. At the 2021 THE FACT MUSIC AWARDS (TMA) held on October 2, he won the ‘Artist of the Year’ award given to artists who performed the best this year, achieving a successful conclusion.

Kang Daniel met with TheFact at TMA 2021 and divulged, “I look at the artist lineup of The Fact Music Awards every year and make a commitment that I want to become an artist that suits these people. DANITY made everything possible.”

Kang Daniel had won ‘Artist of the Year’ for two consecutive years following last year. He ended the color series that began last year in March by releasing his single “PARANOIA” in February and his third mini-album YELLOW in April. He expressed, “Just the phrase ‘Artist of the Year’ itself is touching. I think of it as an award given to someone who is more incredible and hard working than anyone else. It makes me feel I’ve indeed worked hard this year, and it’s like proof that I didn’t spend it in vain.”[s] Reflecting on the meaning of the award, he said, “I also gained a lot of self-esteem through the results made.” 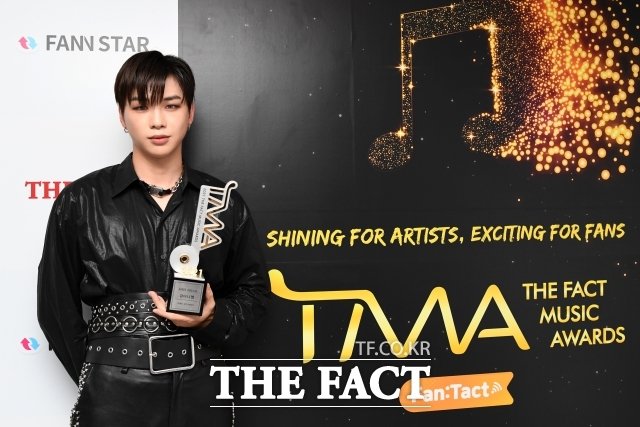 The reason 2021 is more meaningful for Kang Daniel is that he finally found his color through repeated challenges and new attempts. At the 2020 The Fact Music Awards, he set the goal of “I want to show you for sure what kind of songs I sing and perform.” He confidently said he achieved it this year.

He continued, “There are several songs that have not been released yet, but I have already worked on.” Daniel stressed, “After I finished the color series and listened to the songs again, I was able to clearly figure out what genre and what clothes suit me well.”[s]

Recently, Kang Daniel has been active as an MC of Mnet’s Street Woman Fighter (hereinafter referred to as SWF), which has been a center topic. Daniel cited the secrets behind its popularity by saying, “The crews are the main characters of SWF. You can’t help but enjoy the program as the dancers control and showcase in detail the battle culture and music that you’ve never known before. Above all, the dancers are all charismatic.”[s]

In addition, Kang Daniel recalls his childhood memories through the show. “If you search ‘Kang Daniel B-boying’ on YouTube, several videos come up, but that’s not all there is. There are videos I didn’t take and videos that have disappeared, so it’s a pity. My old memories are flooding thanks to SWF. I’m feeling the excitement and emotions I felt then, again.”[s] 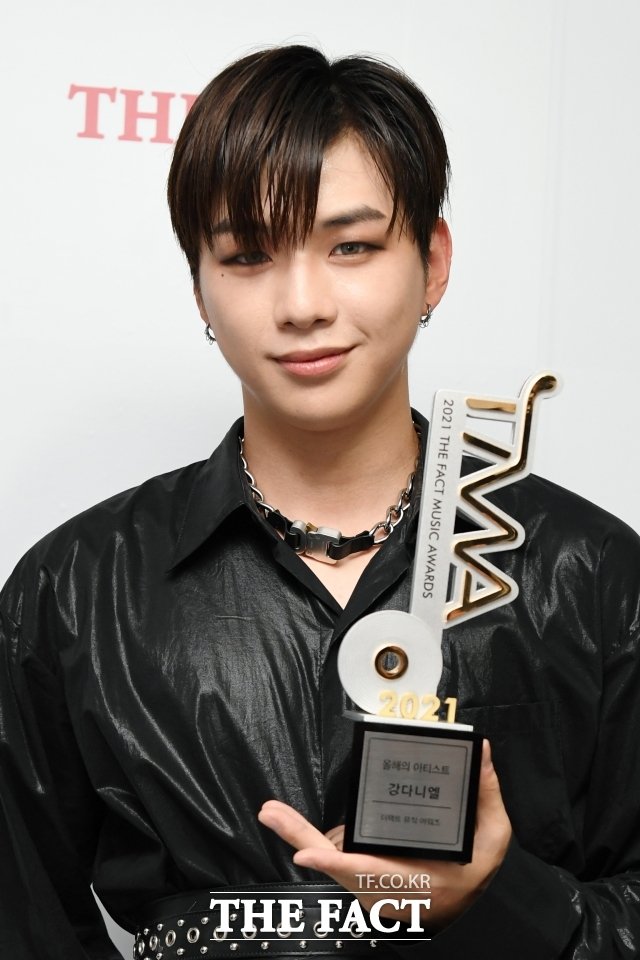 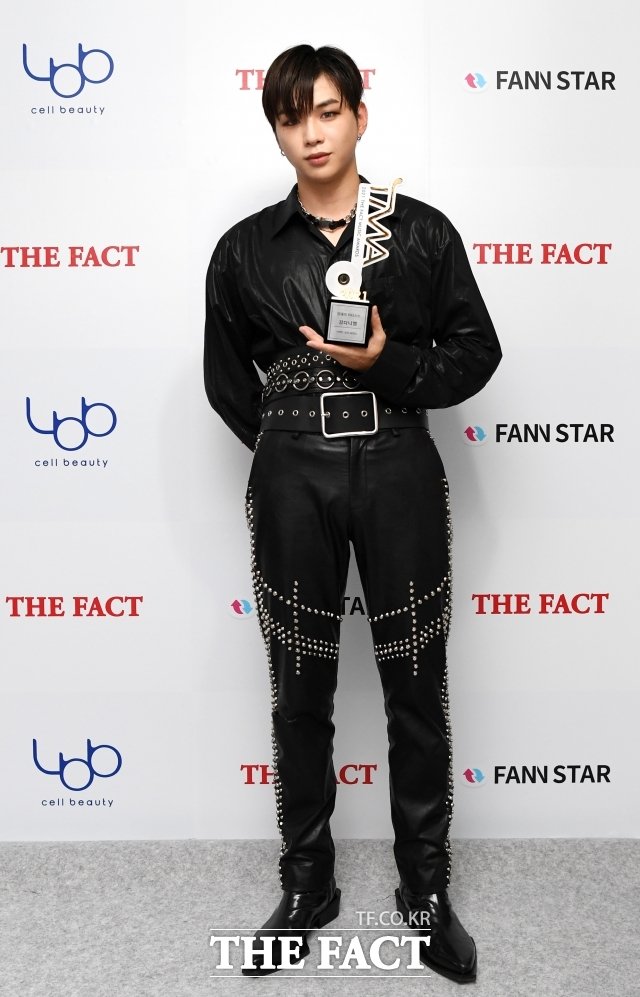 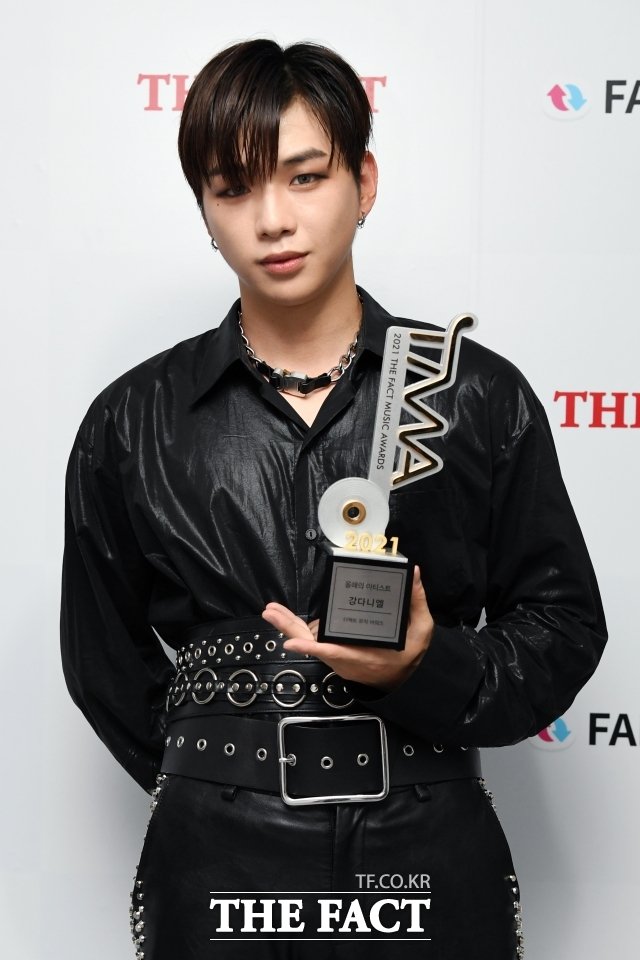 From the release of his album this year to emceeing, Kang Daniel, who has been running nonstop, plans to meet fans in various fields as well as music next year. He said, “I will probably be doing music-related activities next year, but I’ve only set the big framework and not the details. I don’t feel in a hurry anymore, so I want to prepare calmly and professionally.”

Kang Daniel wants to have time to recharge in order to run harder and said frankly, “I want to play the games that I want to play, watch dramas and rest at home. I would also like to incorporate the inspiration I get in this manner into my output. I don’t want to rush my music production. I wish to do it slowly and do it well.”[s] [s]

Finally, he said, “It is even more meaningful to greet DANITY on the stage through The Fact Music Awards after a long time. I imagine performing with the audience at next year’s The Fact Music Awards, and I hope it will come true. I hope you stay healthy and happy until then.” 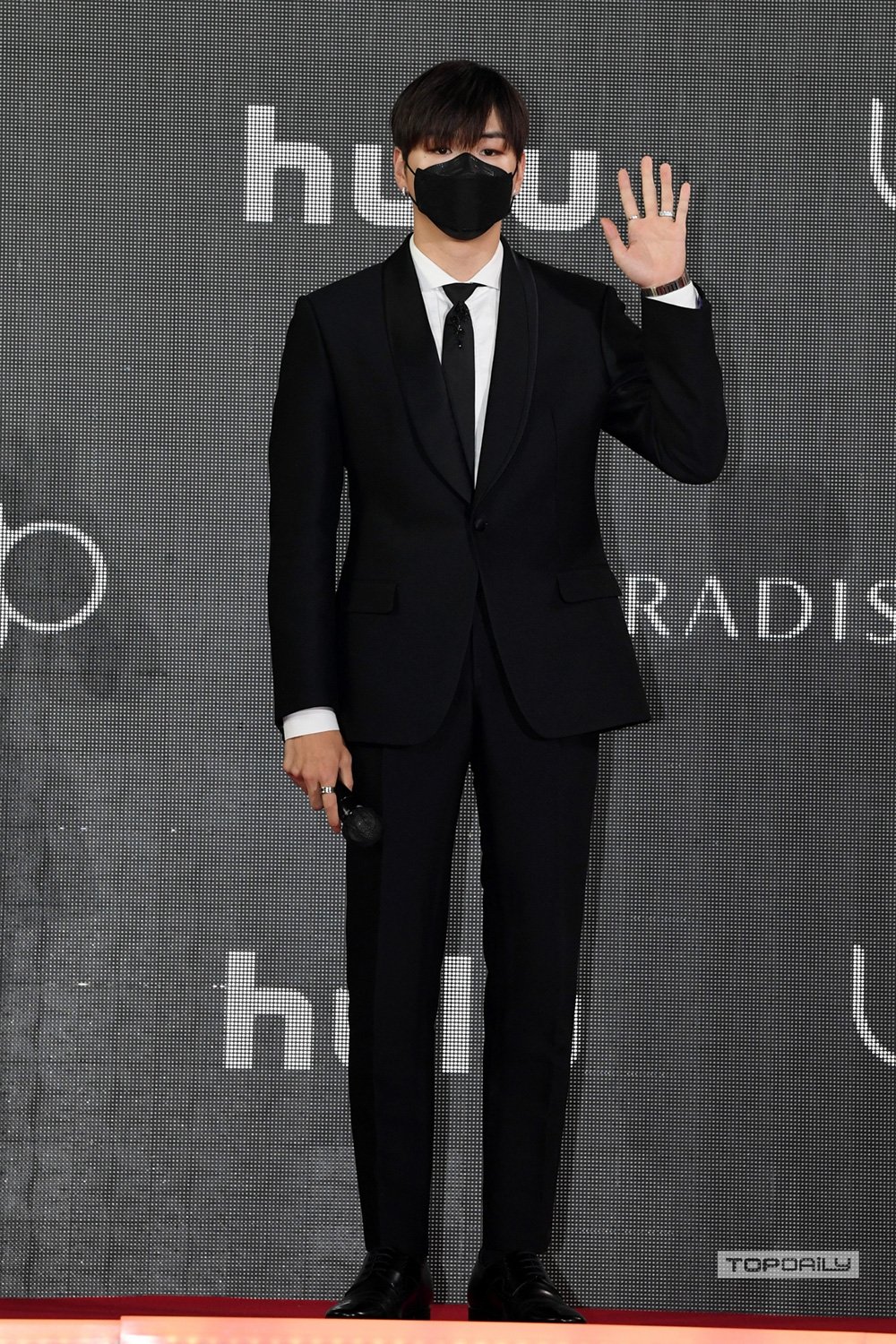 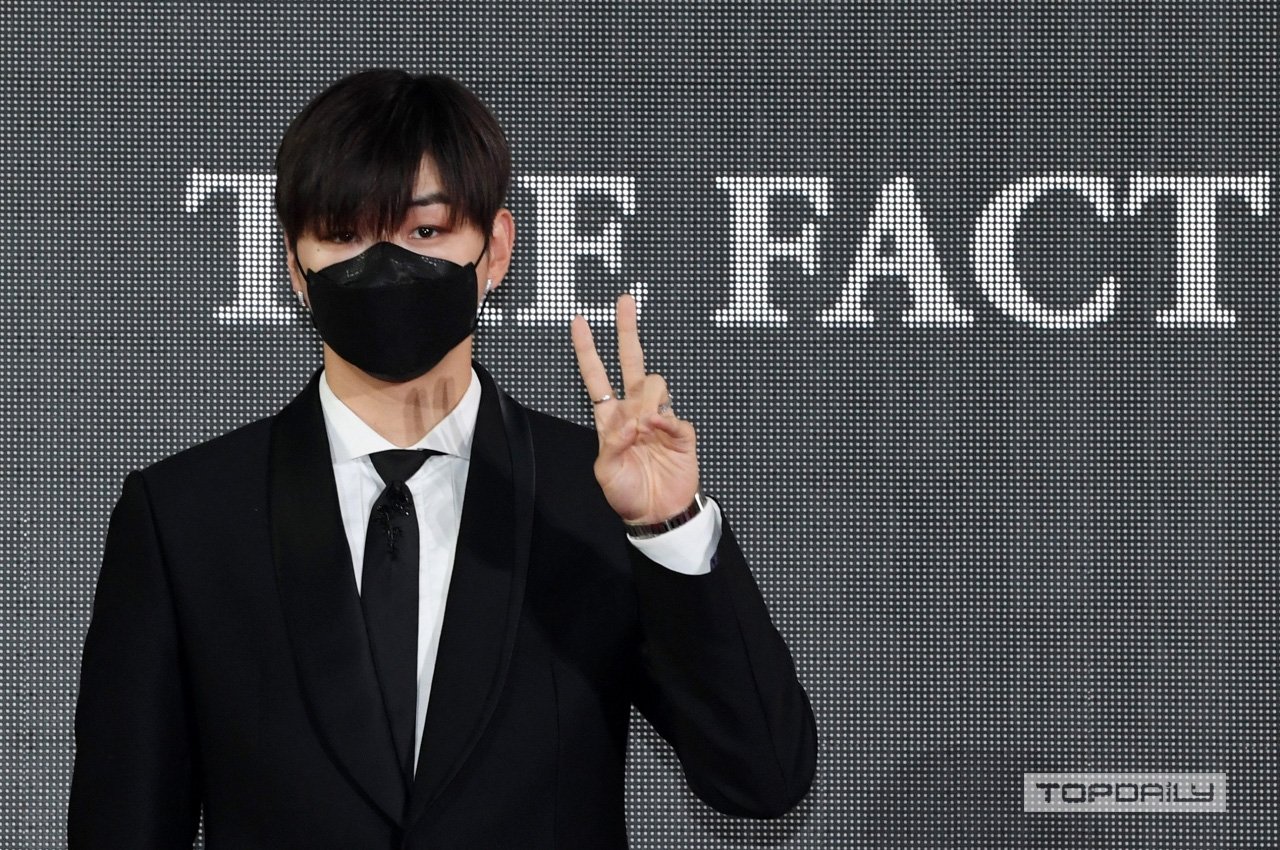 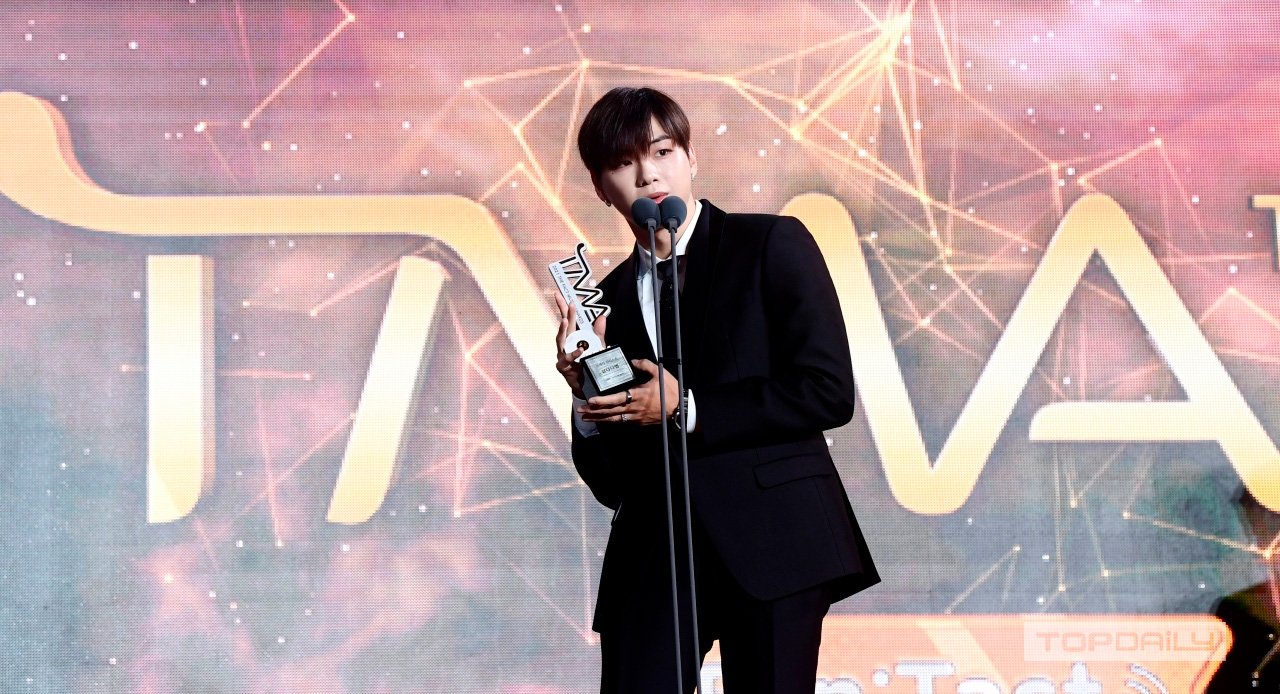 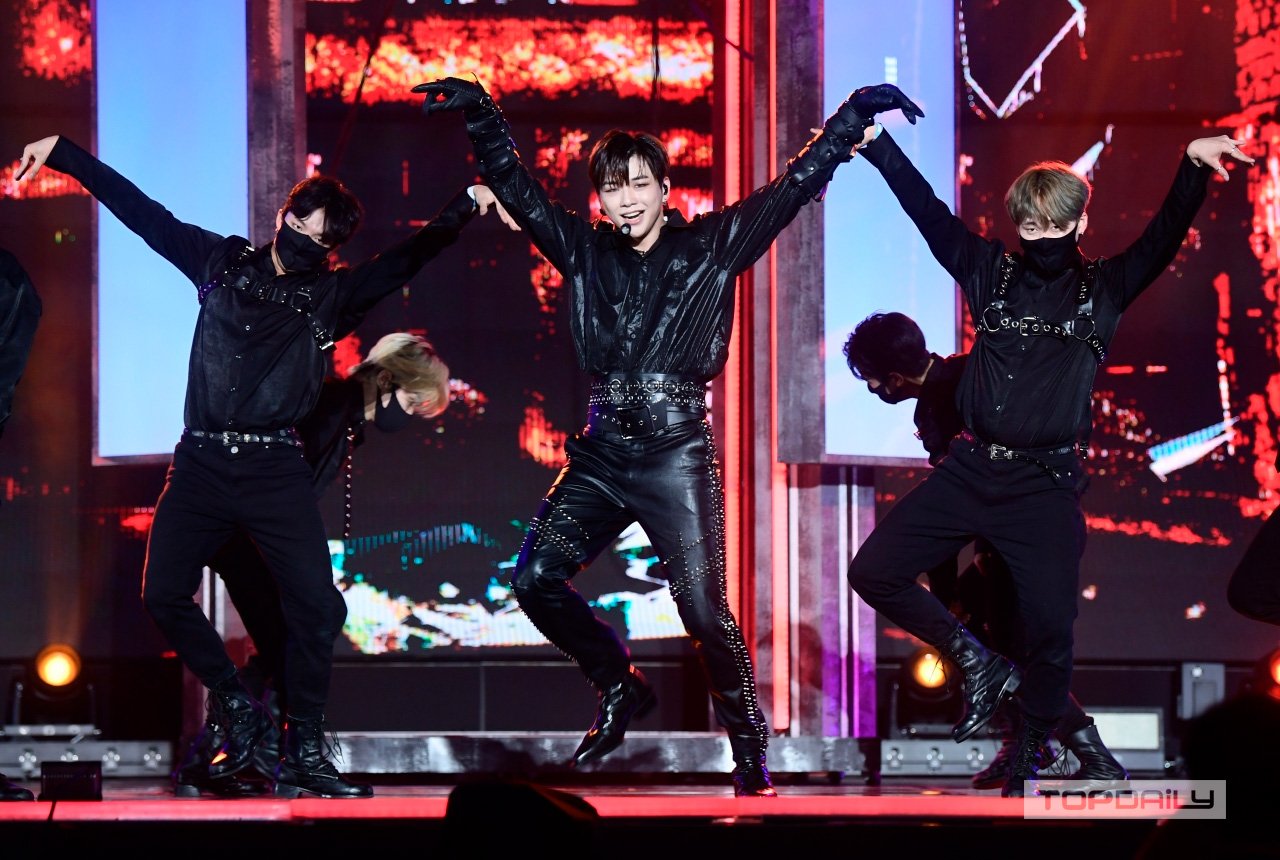 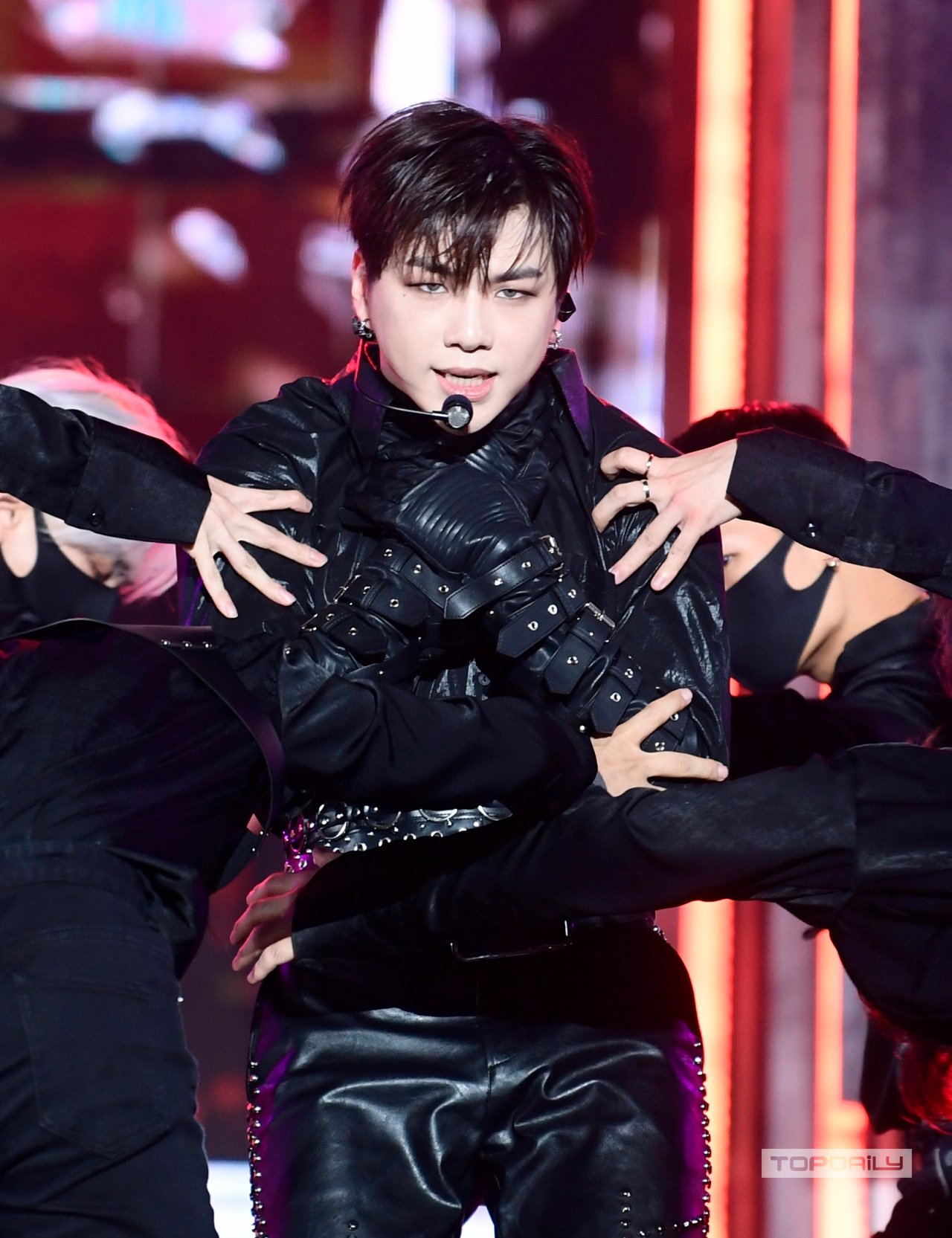