Disney+ launches in South Korea on November 12. Rookies will be released in the first half of 2022. It tells a riveting story revolving around Korean National Police University (KNPU) students as they slip and fall on a chase after their dreams and love. Viewers will find themselves relating to and cheering these passionate students on.

Director Kim Byungsoo, who has shown sensational directing in He is Psychometric, Nine: 9 Times Time Travel and Queen In-Hyeon’s Man, holds the megaphone. Lee Hana is the screenwriter.

In the drama, Kang Daniel plays the role of Wi Seunghyun, a law-abiding, passionate freshman. He admires his father, the Commissioner of the Gyeonggi Dongbu Police Agency. Wi Seunghyun sets out following in his father’s footsteps. But life takes a drastic turn after encountering a woman named Go Eungang at his university.

Actress Chae Soobin (Love in the Moonlight), has taken on the role of Go Eungang. She is a troublemaker student who enrolls in KNPU to follow her one-sided crush.

The drama also features other young actors. Lee Shinyoung (Crash Landing on You) acts as Kim Tak, a former adolescent national judo athlete who becomes a KNPU freshman. He was always used to being alone. Eventually, Wi Seunghyun becomes his one true friend.

Park Yoona, who was reborn as a rising star through True Beauty, Hotel Del Luna and SKY Castle, takes on the role of Ki Hanna. She is a relentless freshman who never lets go of the number one spot. Her character will add a level of tension because of conflicts that arise from her individualistic nature clashing with the team-centered university culture.

Other freshman includes Park Sungjoon as Yoo Daeil, a fan of police-themed dramas. Min Dohee is Woo Jooyoung, who graduated from a science high school and dreams of becoming a forensics investigator. Actor Kim Wooseok plays Seo Beomjoo, who likes planning everything out perfectly and has unexpected dance skills. Cheon Youngmin‘s acting role is the ulzzang Shin Ahri. 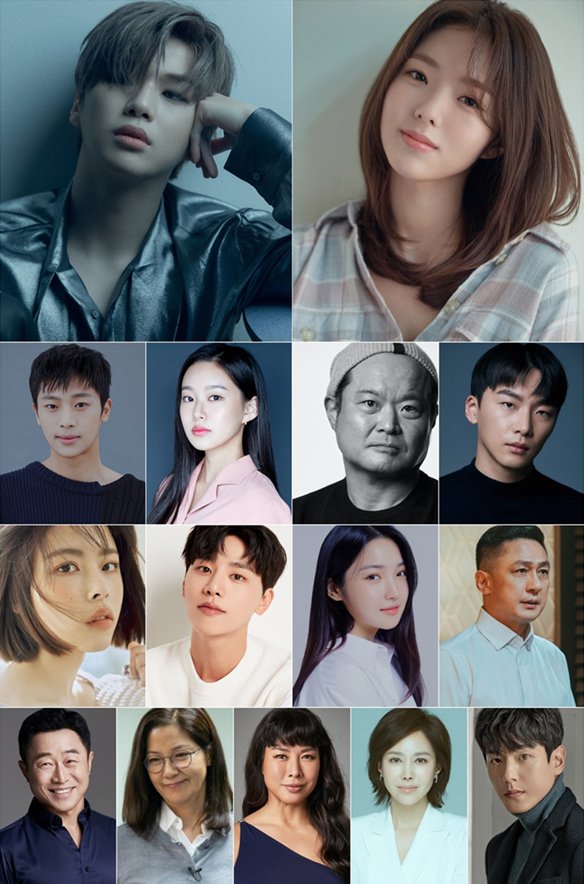 Actor Kwak Siyang, who recently acted in the popular SBS drama Lovers of the Red Sky, will make a cameo appearance.

In the hot post’s replies, netizens also reacted to the Disney+ subway ad rollout in Japan. See photo below:

“This is crazy. I like this atmosphere.”
“Kang Daniel looks amazing in that ad photo. I think he’ll suit the role of a police officer.” 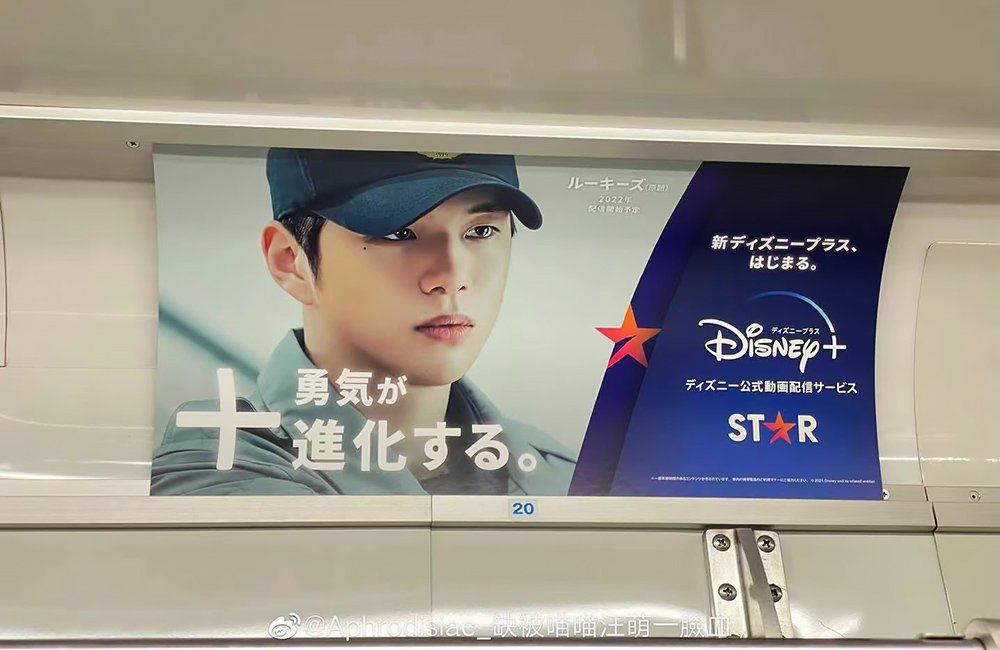