Upcoming Disney+ original serie Rookie Cops starring Kang Daniel and Chae Soobin, which as been confirmed to be released on January 26, depicts the campus life of young people at the police university, who are fearless and careless but full of spirit. The 20-year-old youth that are clumsy and full of mistakes but shine more than anyone else. These ambitious appearance of police dreamers, who will turn the National Police University upside down, will bring pleasant laugher and thrilling excitement. 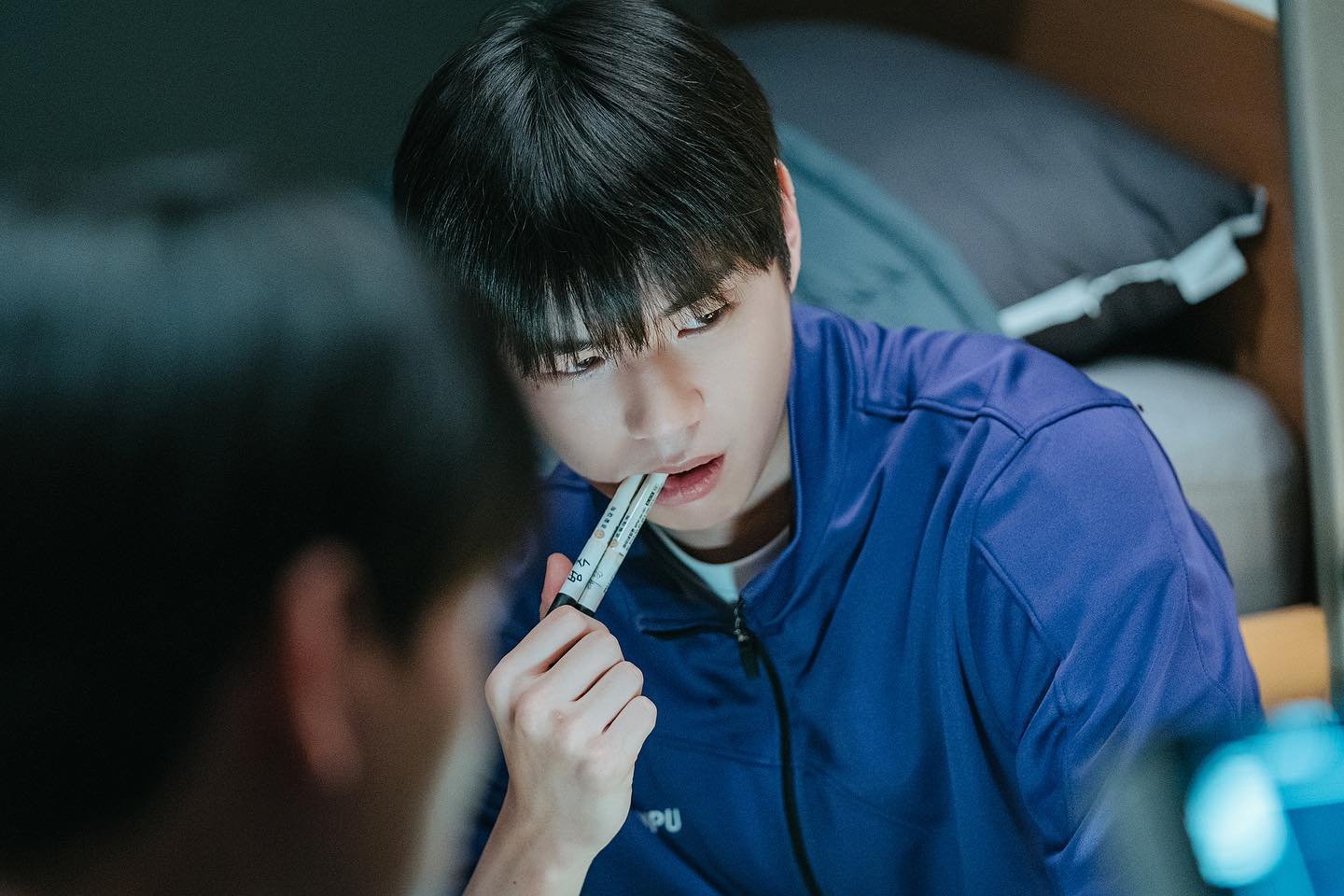 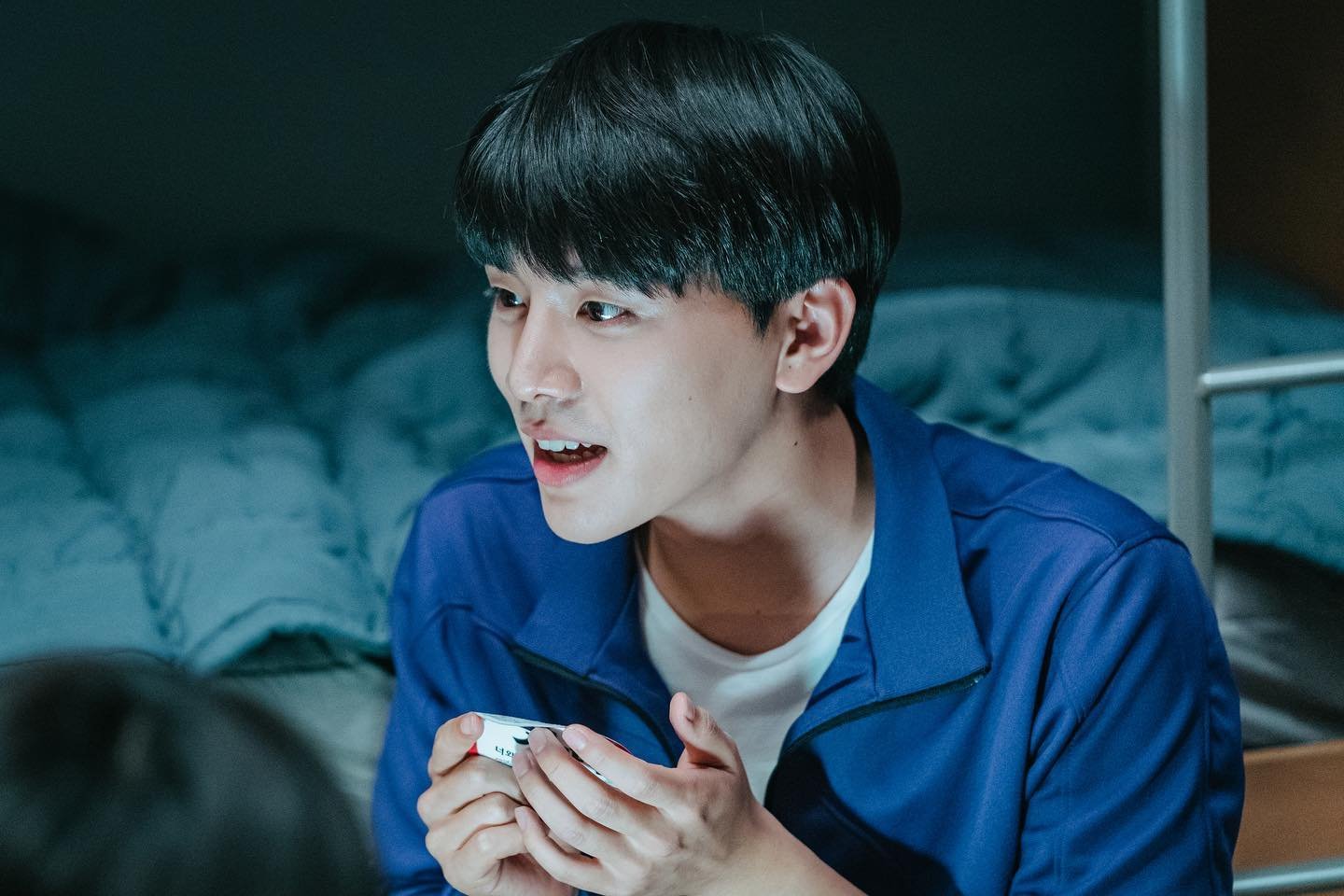 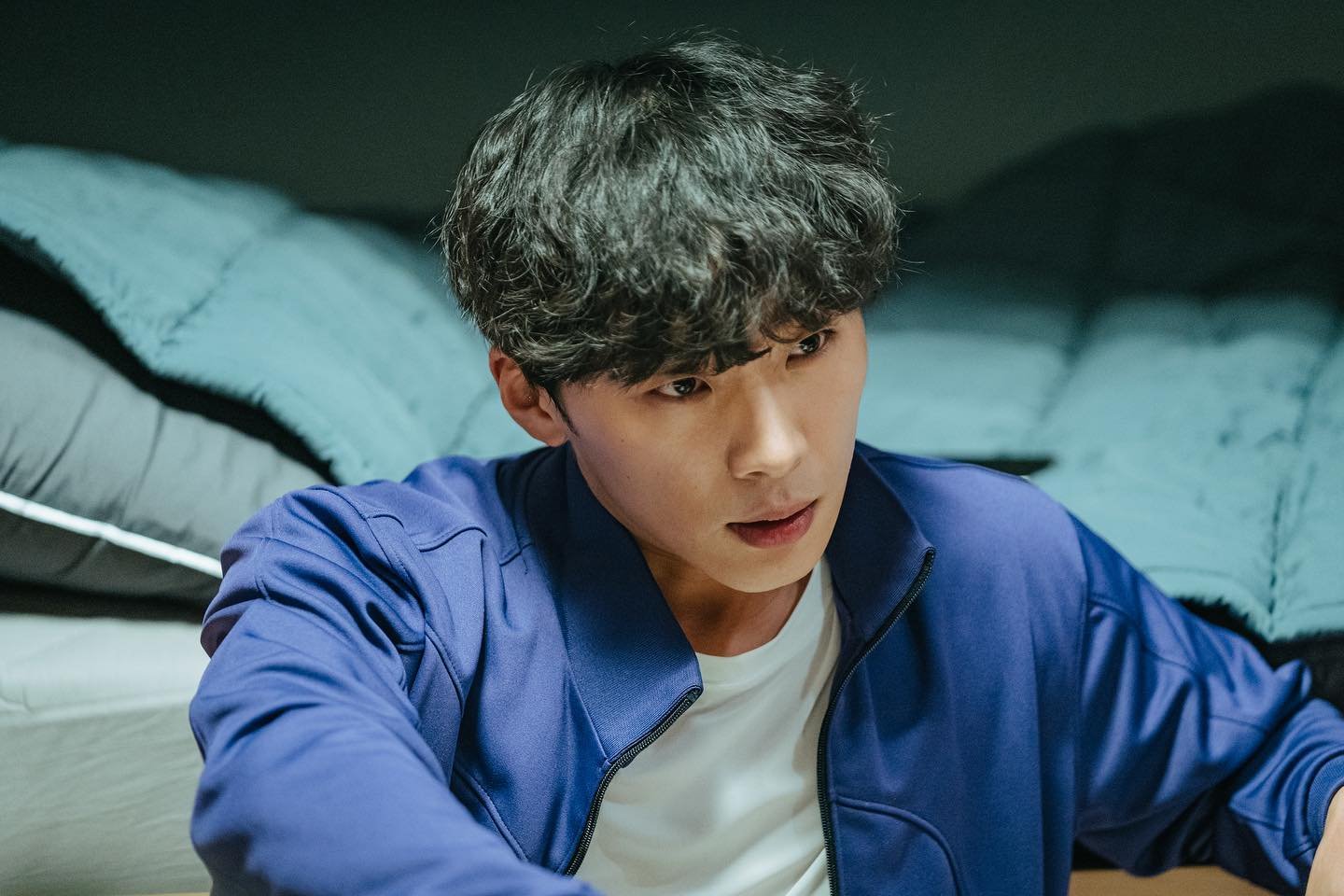 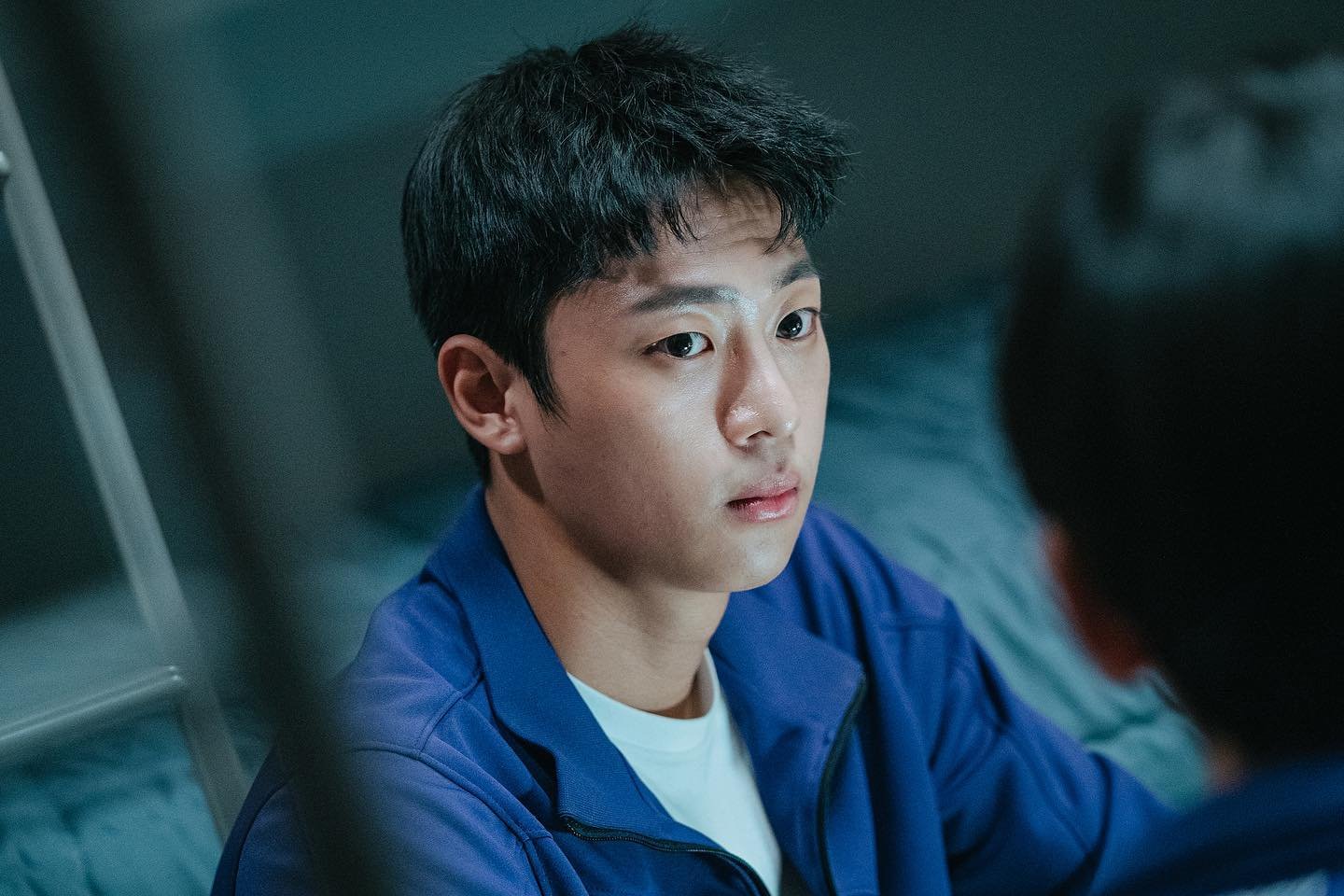 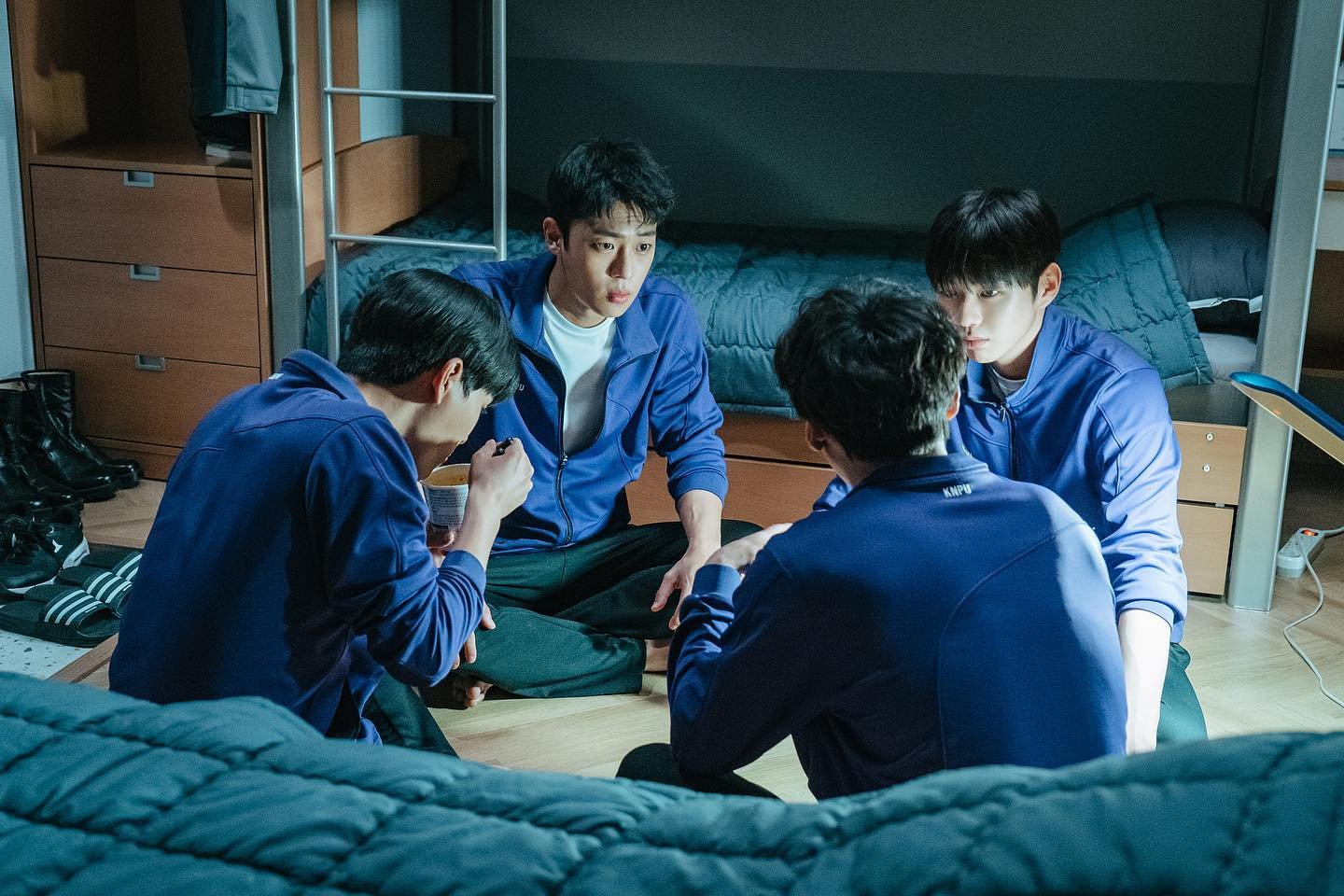 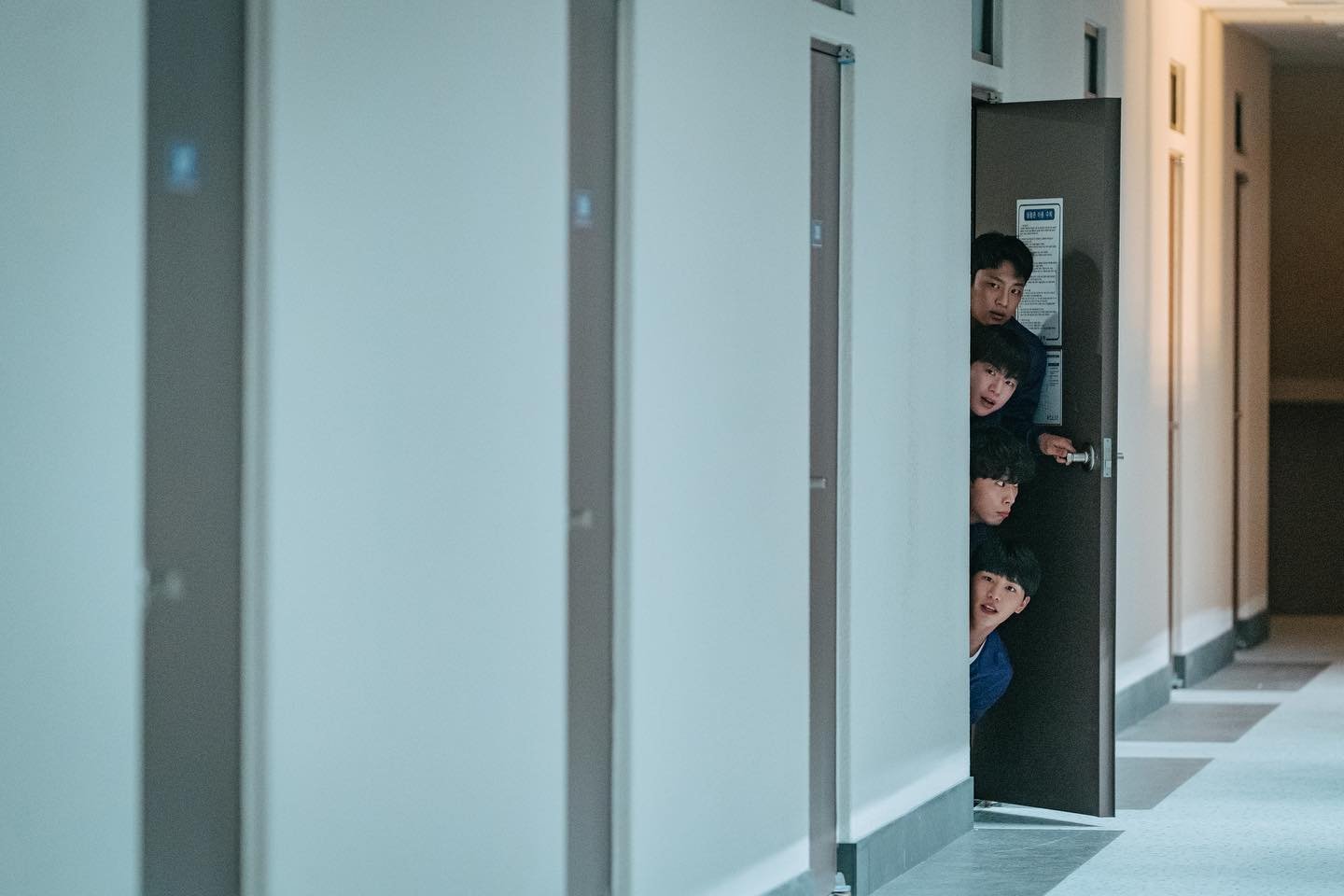 The production team of Rookie Cops said, “The image of young people who get frustrated and quarrel over reckless challenges, but unite and face crises together, will bring excitement and sympathy.” They continued, “The period of adjustment to the police academy of young people who break through the stuffy reality in their own way will unfold dynamically.” 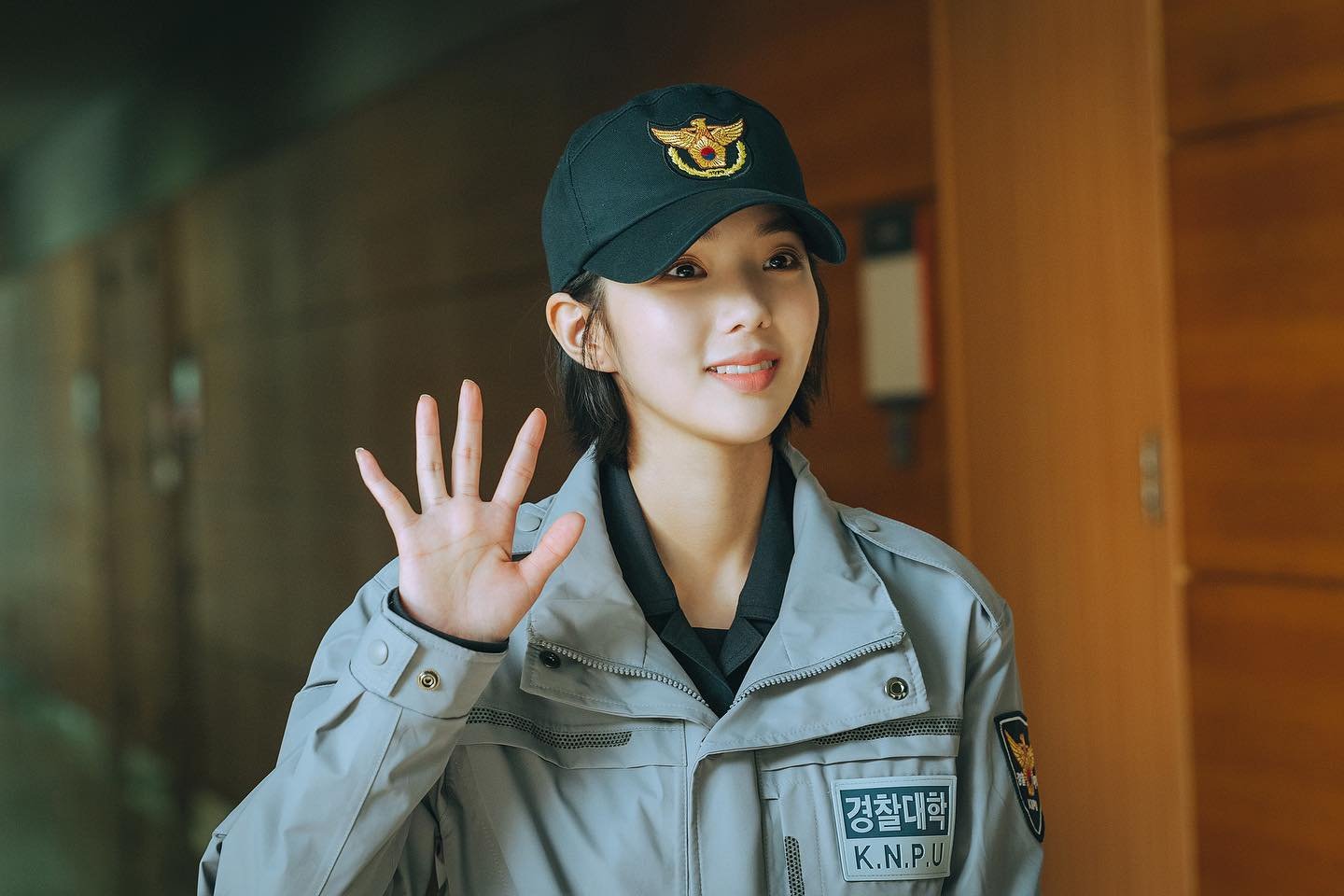 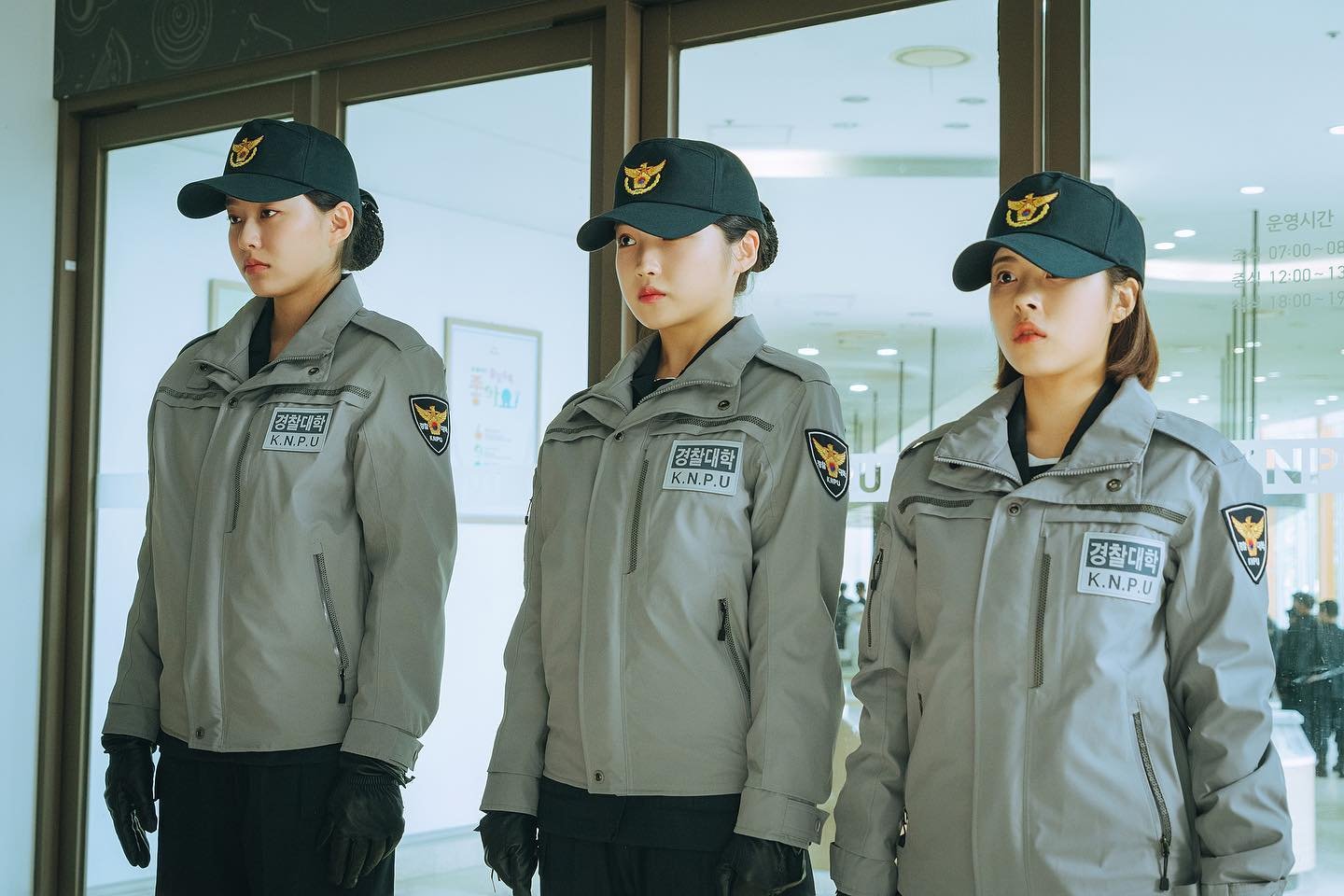 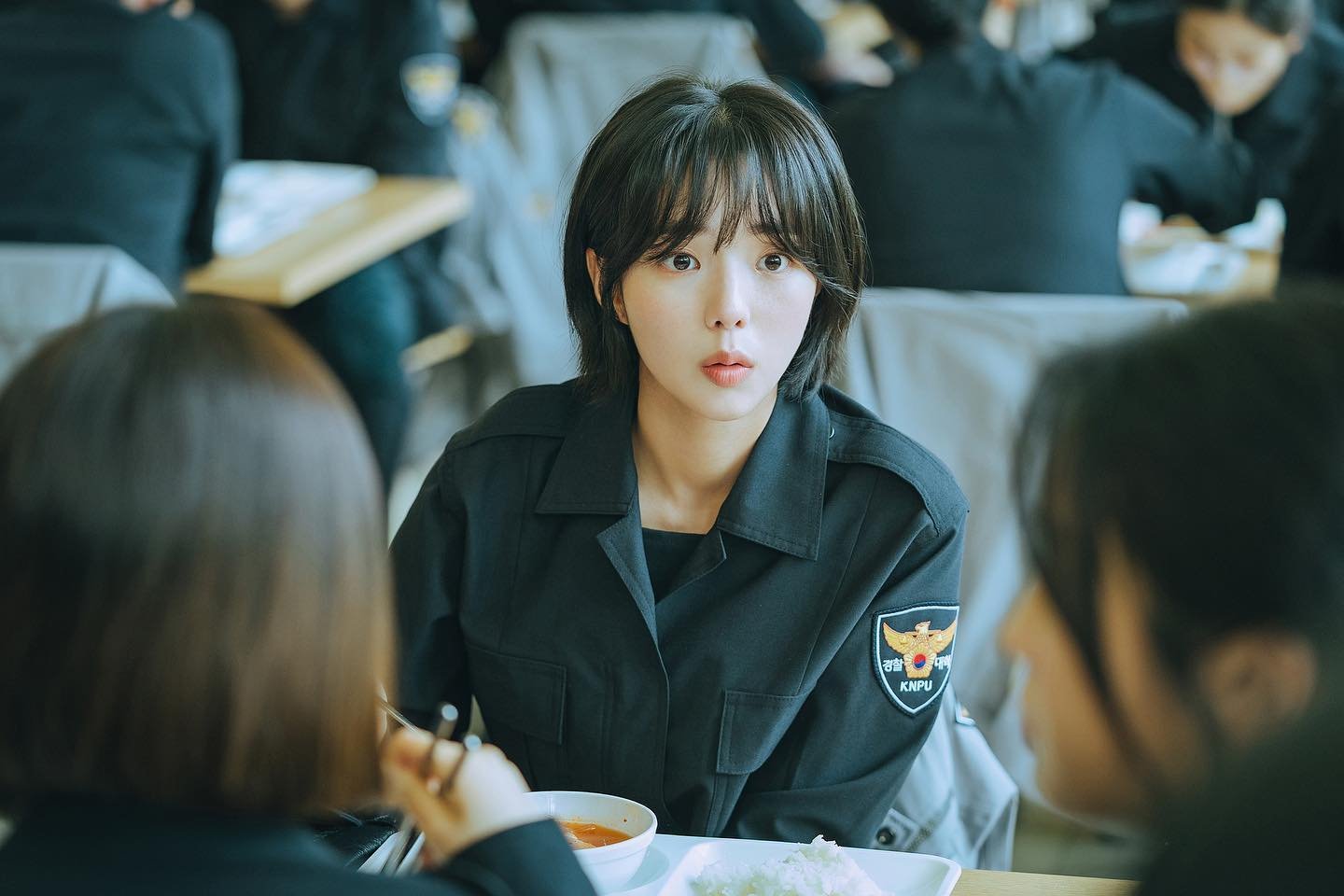 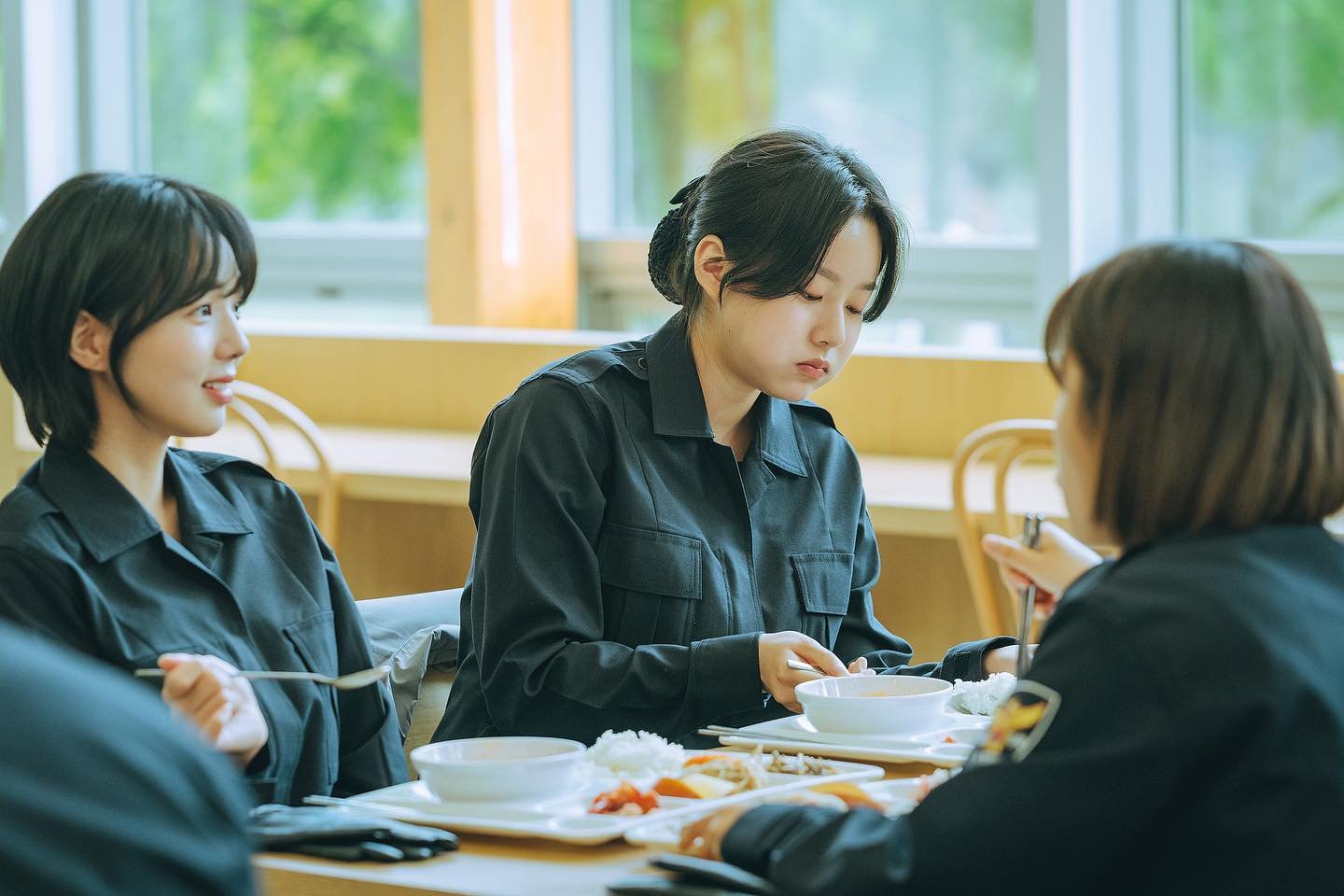 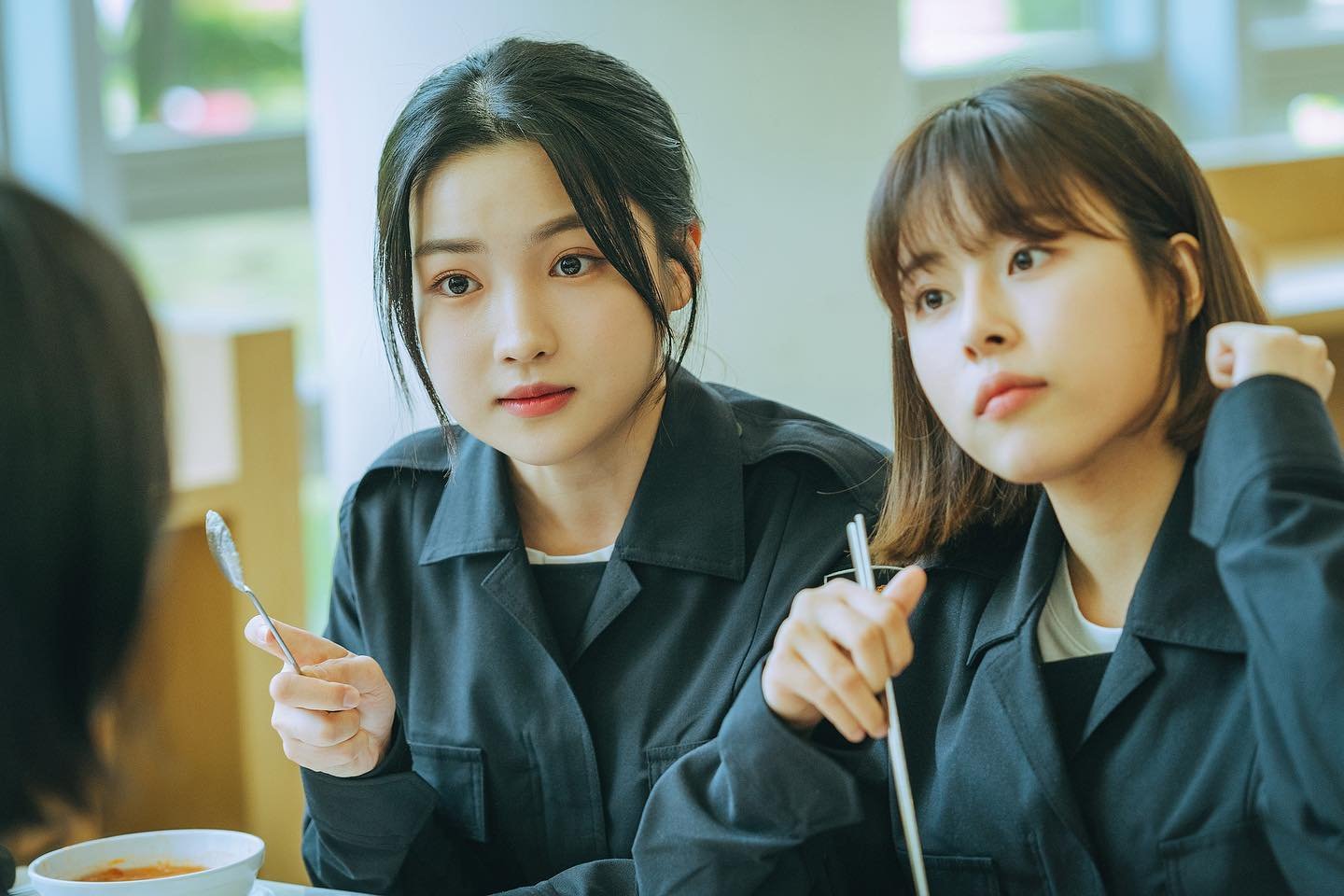 Street promotions for the serie also kicked out on January 6, as fans spotted ads throughout Seoul and excitedly shared photos and videos of them on social media.