Following the drama’s finale, social media posts from the cast came pouring out, each sharing their heartfelt thoughts regarding the drama.[s] In particular Kang Daniel shared a final message through his official Twitter account.[s] [s]

“Because of everyone’s warm supports Seunghyun was able to graduate safely. Thank you for cherishing and loving all sides of Seunghyun. I think Seunghyun will absolutely be happy in the future too thanks to everyone’s support. Please remember Rookie Cops and Wi Seunghyun for a long time.”

Throughout the filming, the cast developed strong rapport offscreen, often the cast interacting in their own personal Instagram. In one of Kang Daniel’s IG updates, he displayed a teasing, humorous interaction with Park Sungjoon (who played Yoo Daeil).

park sungjoon: “you had banana milk which is full of love while i had the bitter red ginseng.. just wait and see, kang daniel🥰”

On the same IG post (that has been deleted since then), actor Park Yeonwoo who played Daniel’s romantic rival in the drama, expressed his real-life affection for him commenting, “Daniel, you’ve worked really hard. From now on, lets walk only on the flowery path, my lil bro'”[s]

This type of close friendship translated to an effective portrayal of their characters, who had grown closer while studying and living in the police university. 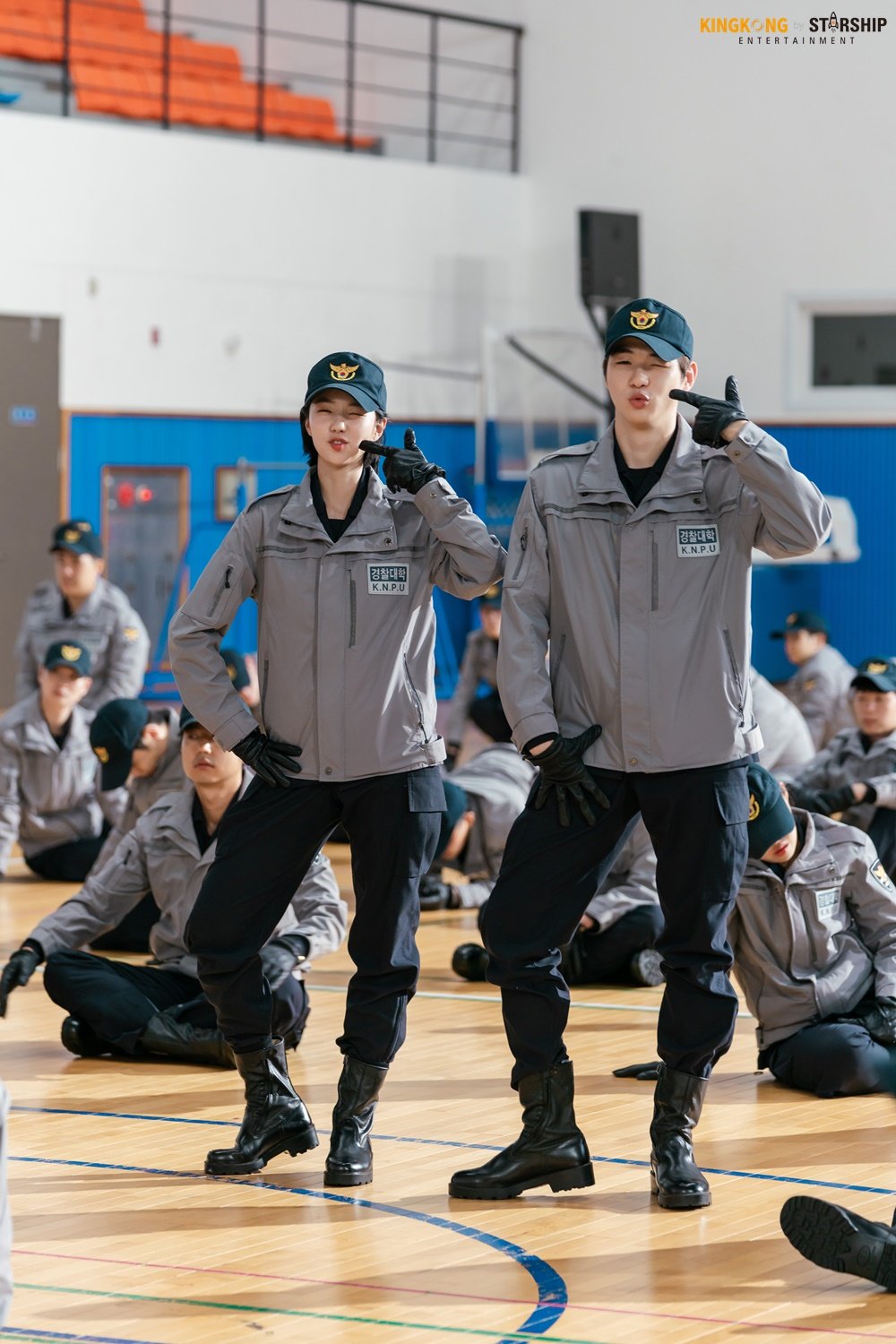 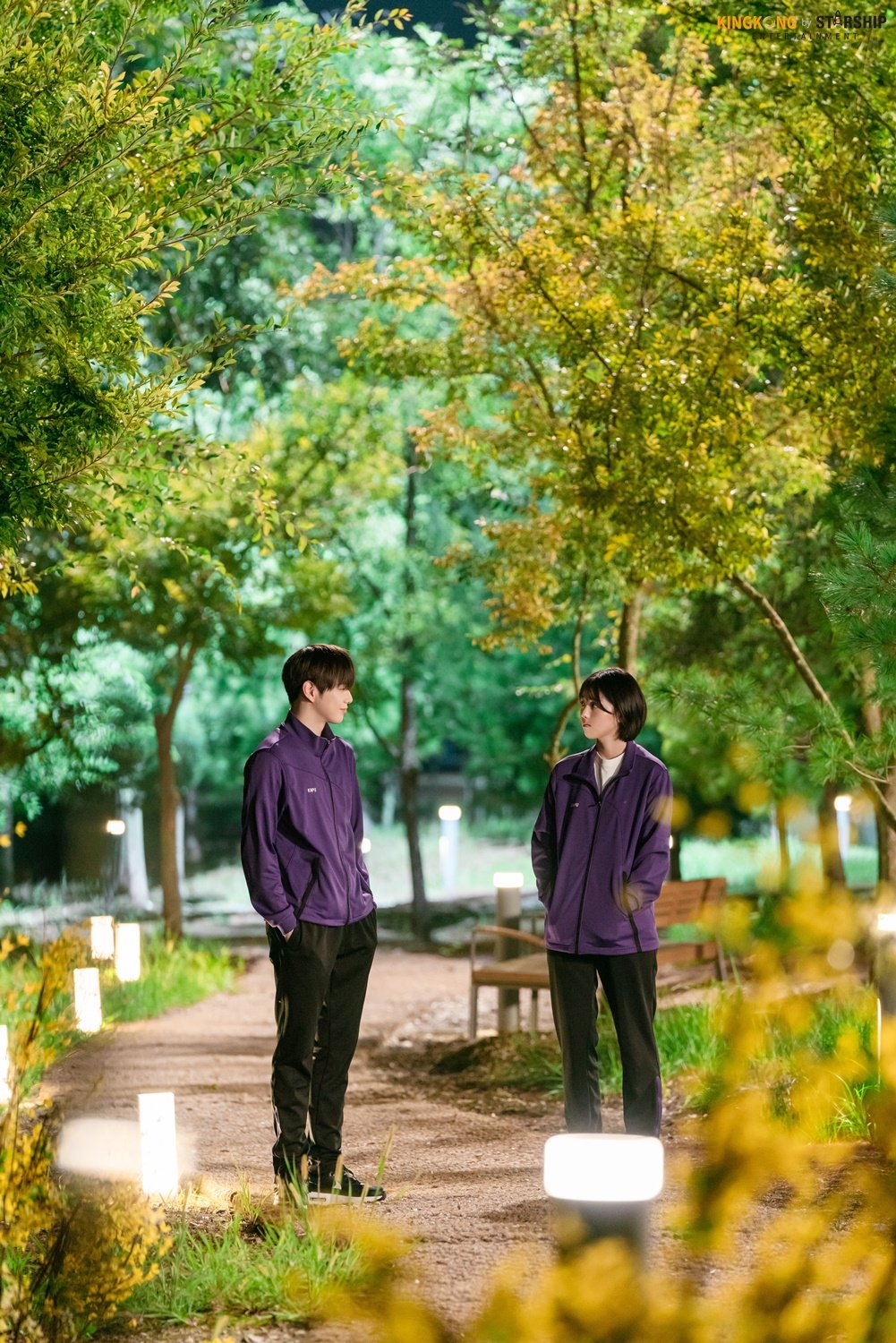 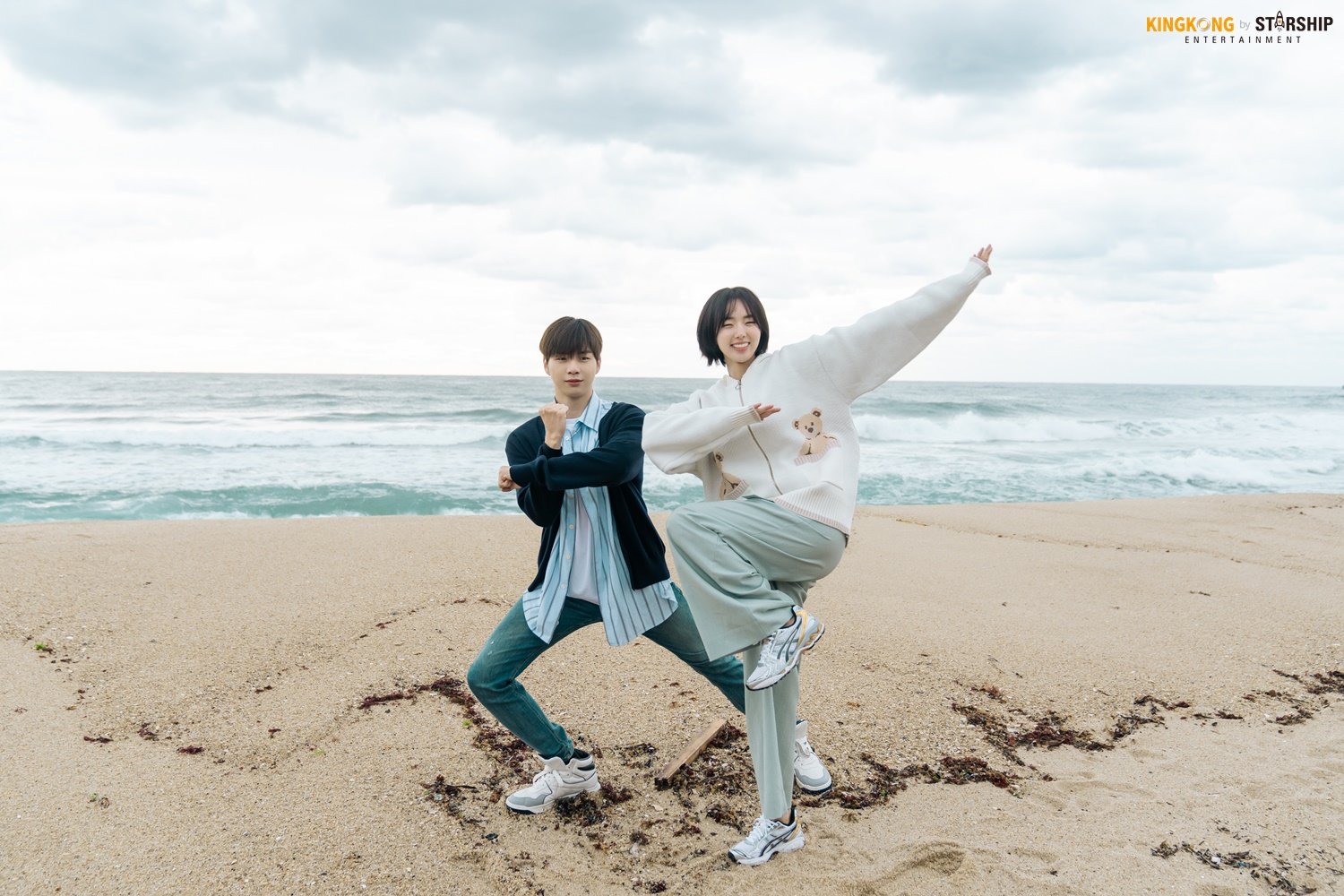 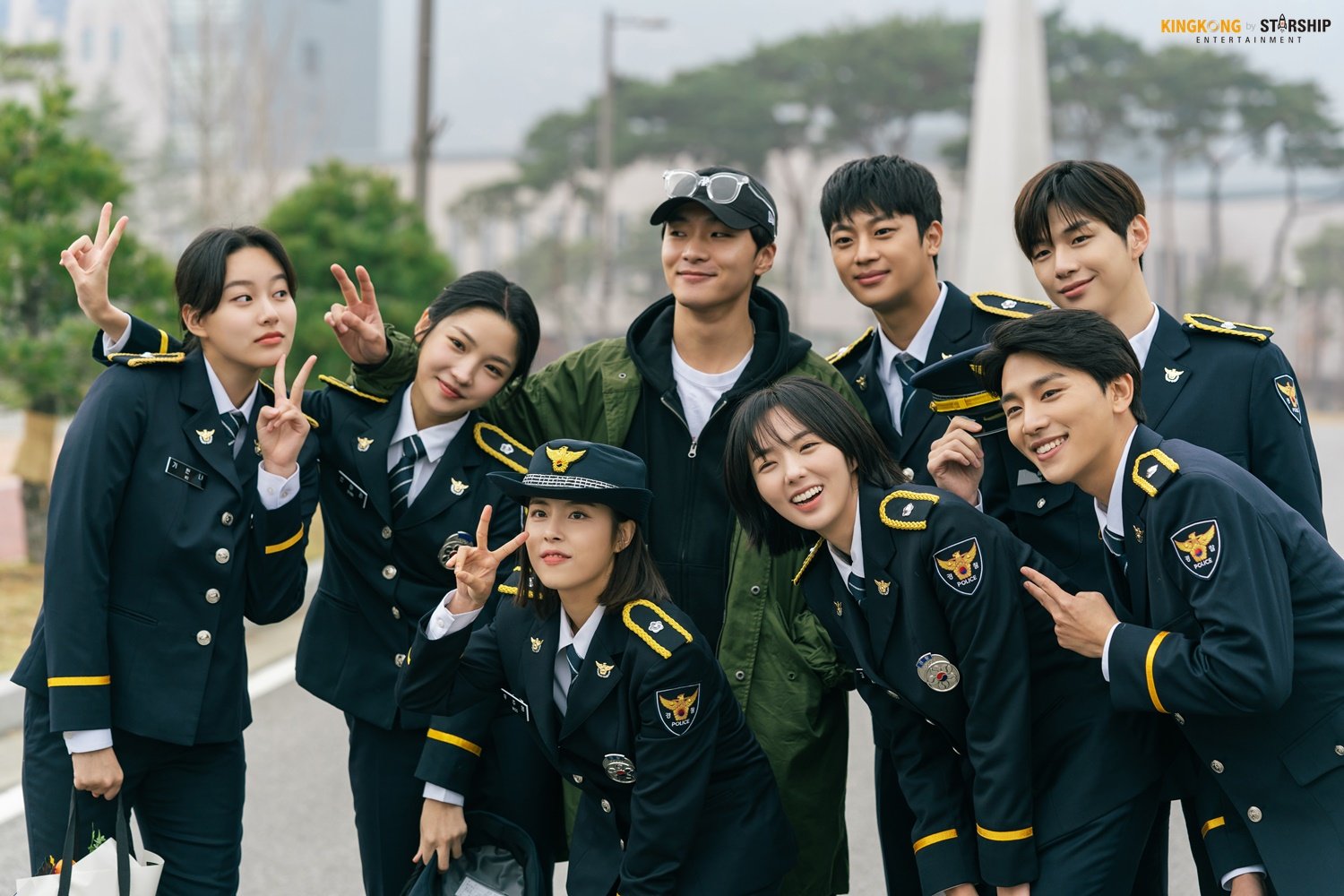 As the drama reached the latter episodes, Kang Daniel mentioned that he often “remembered’ scenes where he shared real-life moments with actors [his] age.” Daniel spent the majority of 2021 focusing on his debut drama.[s] He often mentioned that he lived as Wi Seunghyun. He added that the friendly energy on set had produced pleasant results he would treasure forever. And thanks to the role of a budding police officer, Daniel felt he became more similar [to Seunghyun] and wiser.

“The moment of filming is still vivid. I’m proud and amazed, but at the same time, I feel empty.”

Chae Soobin echoed her co-star’s sentiments in feeling the emptiness post-filming.[s] She related that her character Eunkang’s journey in KNPU was filled with challenges one might never encounter in real life. For the young-but-highly experienced actress, each acting project helped her grow in the industry–and Rookie Cops was no exception.

“I’m so happy that I’ve built up memories because I met Eunkang, had a lot of emotions, and got along with these friends like this.”

On March 22, D+KR uploaded an ‘Ending Remarks’ video on their official YouTube channel. The video contained various behind-the-scenes footage. Each cast member also shared with the viewers their final thoughts on Rookie Cops and recounted their most memorable scene. Viewers were also treated with bloopers, further proving the lively atmosphere during filming.

While episode 16 signaled an end to Kang Daniel’s debut drama, this did not mean it would be his last. The male soloist admitted that he had regrets during filming, which prompted his desire to further improve in this craft. He specifically highlighted the charm of shooting action scenes. He promised that for his next acting project, he will “enjoy it more and show a more powerful side.”

After Rookie Cops, the singer began preparation for his next album comeback. 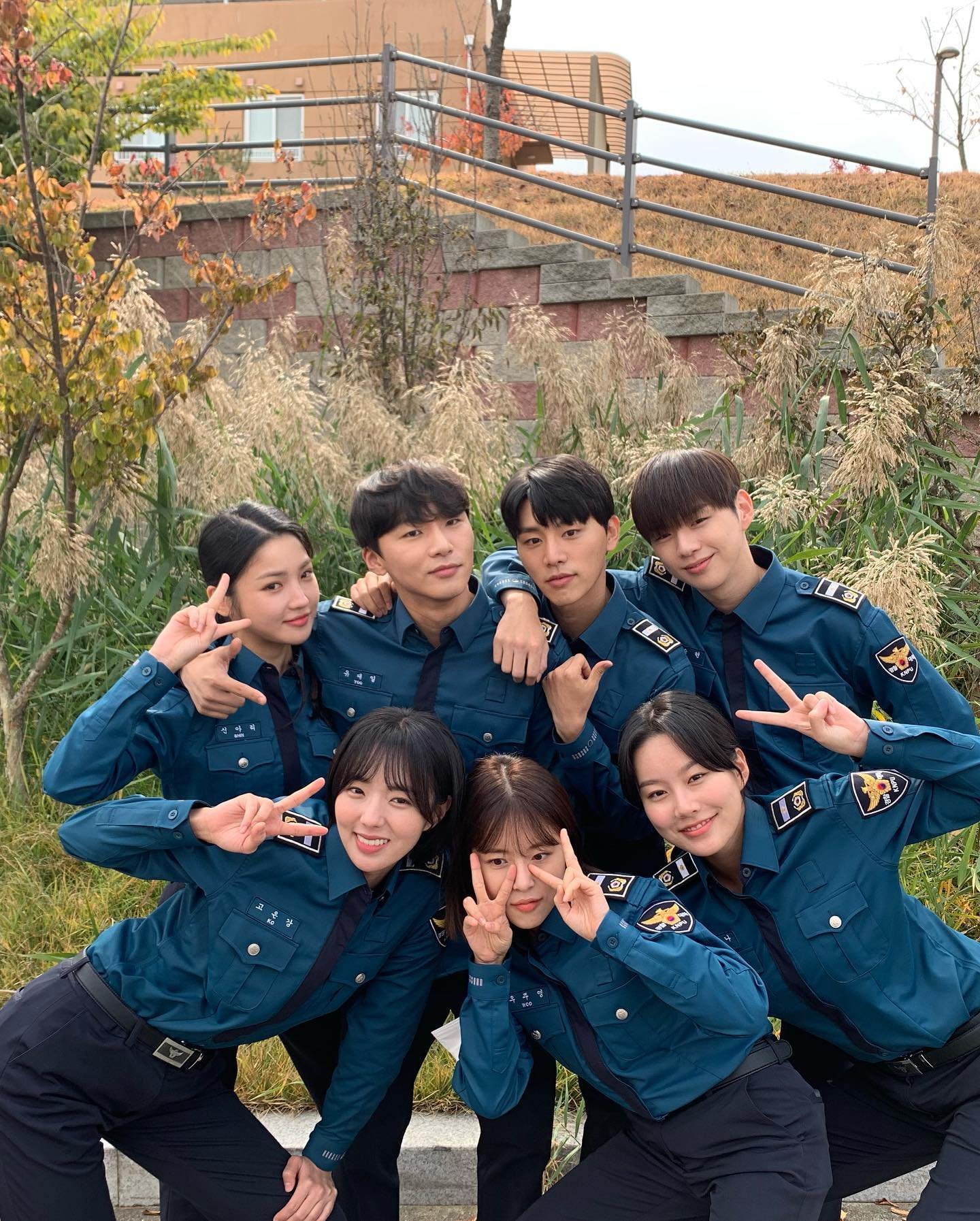 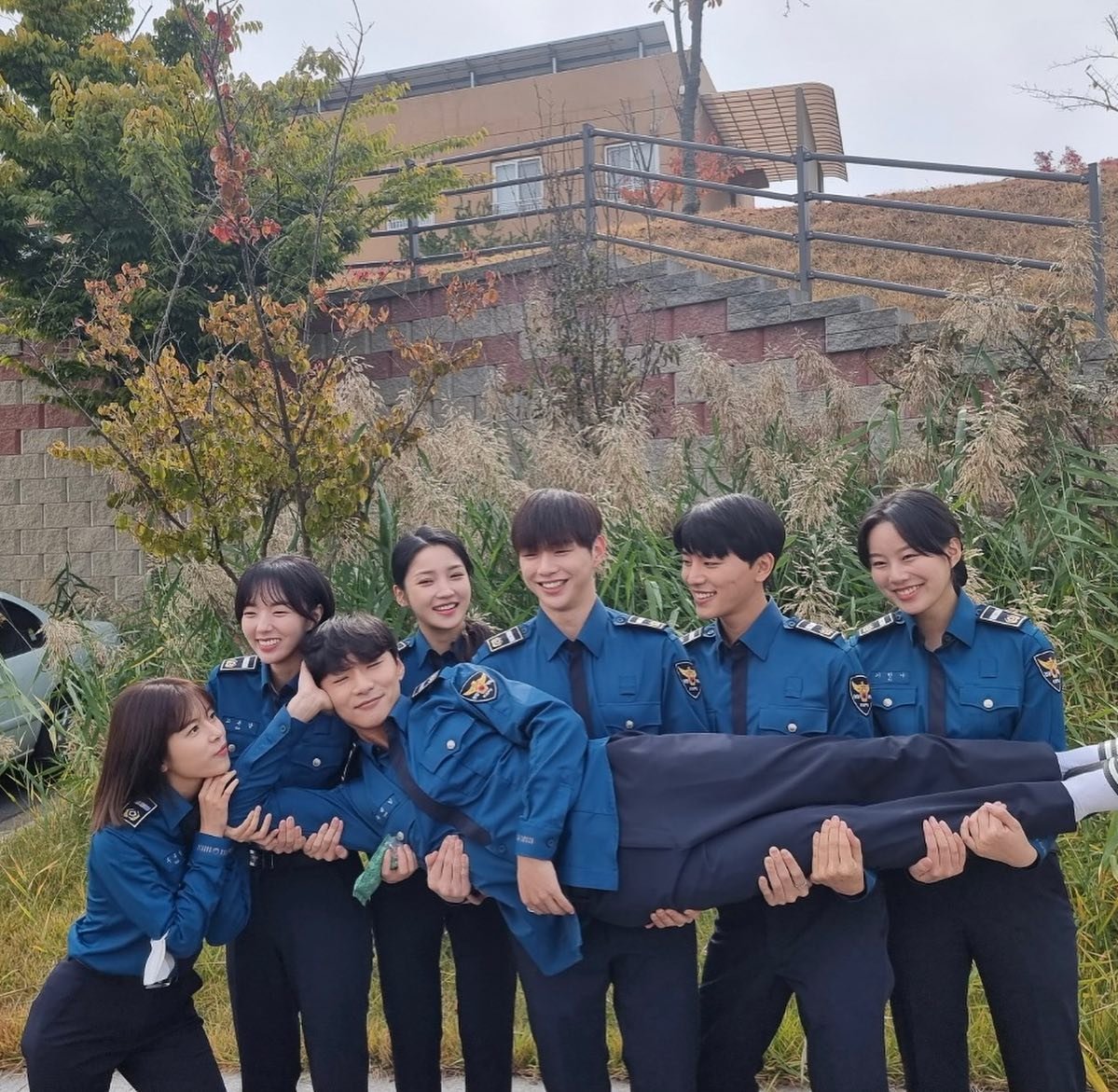 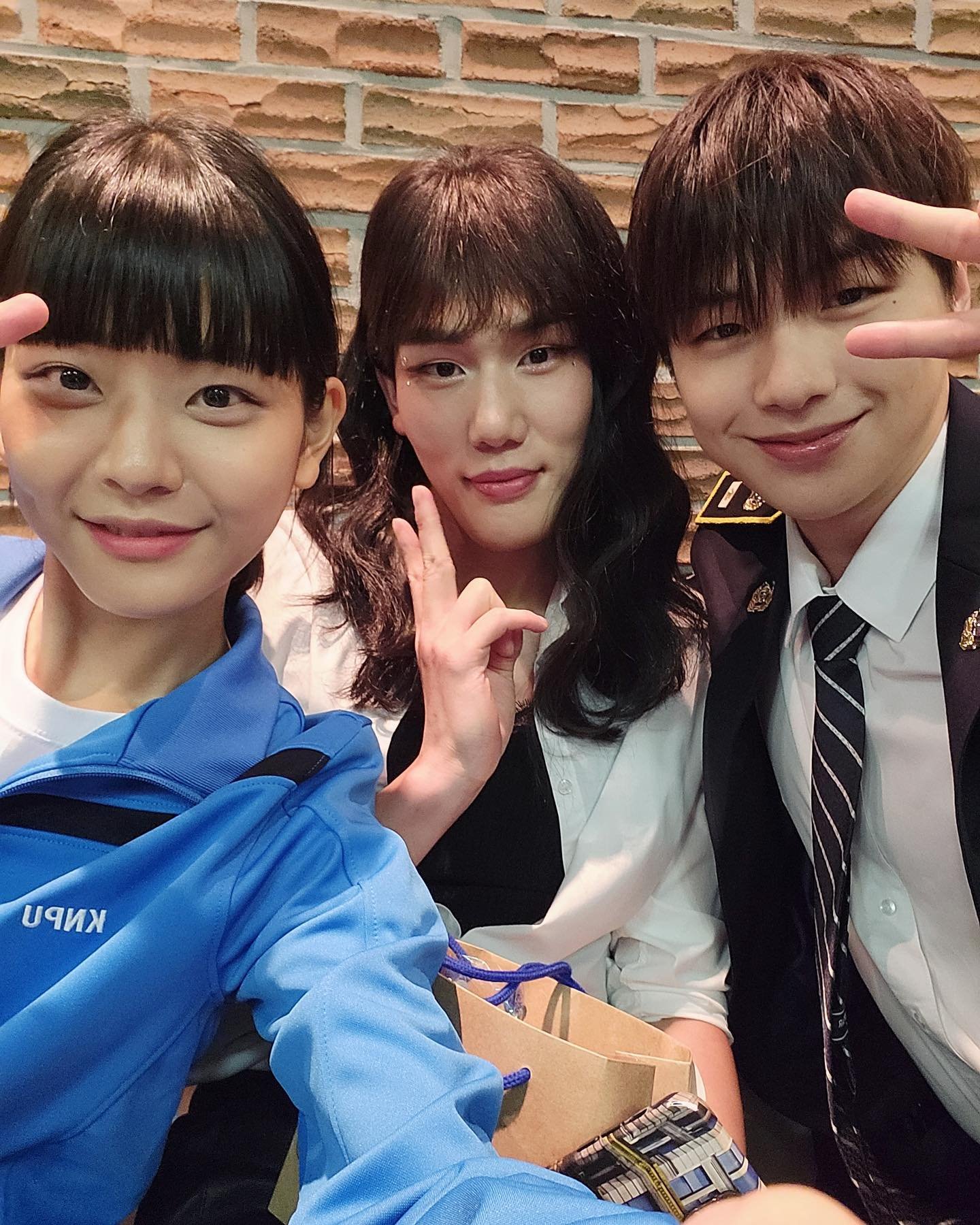 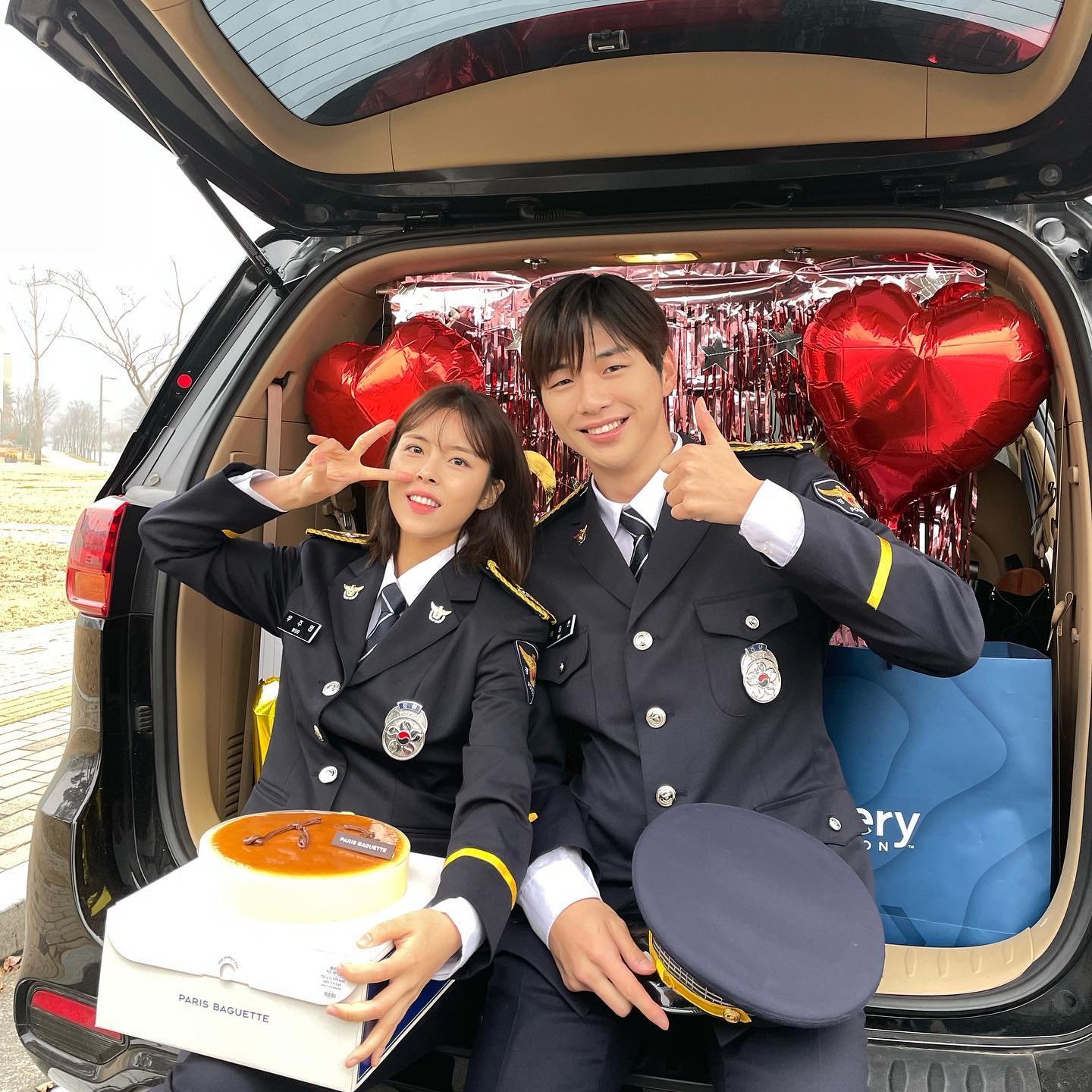 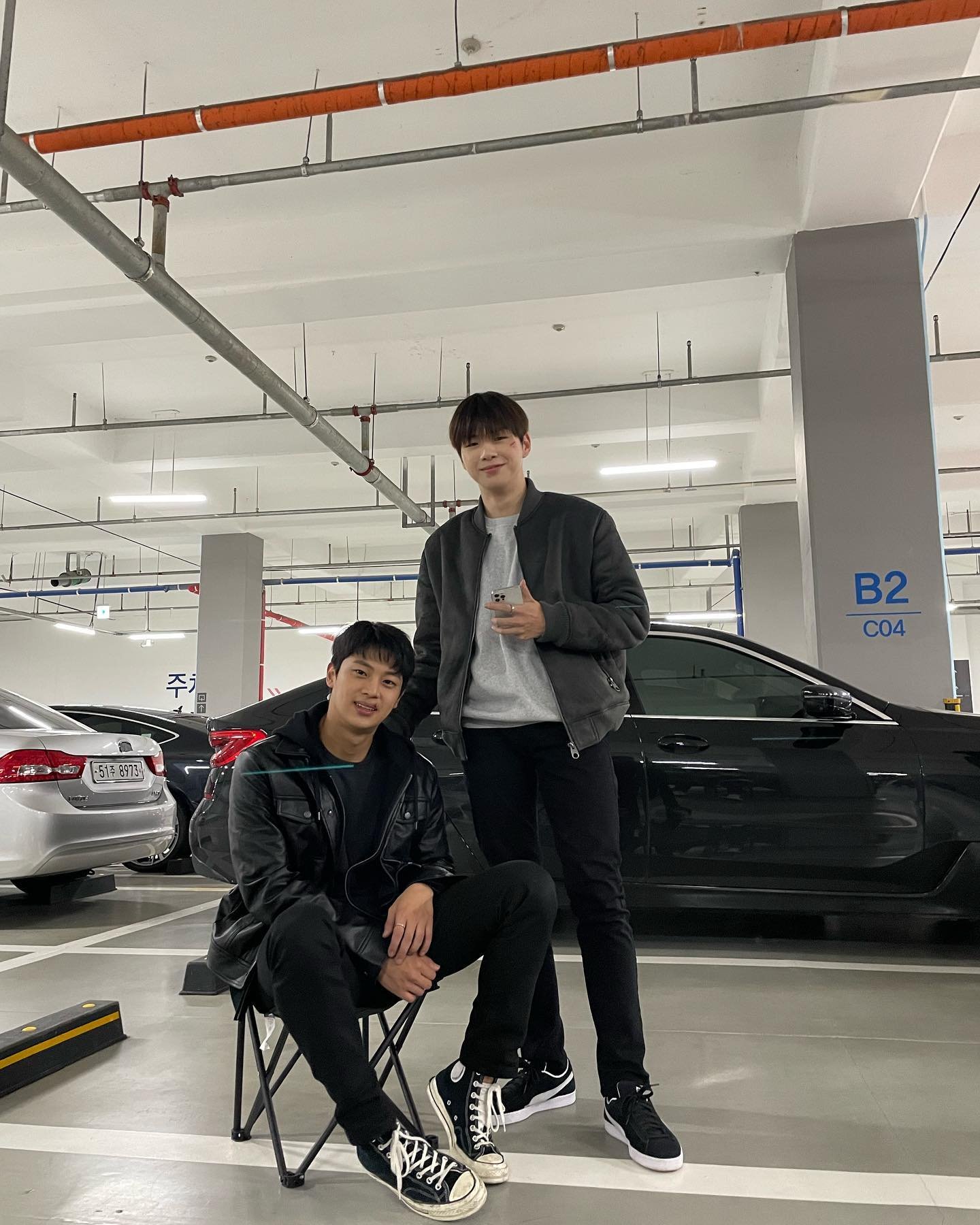 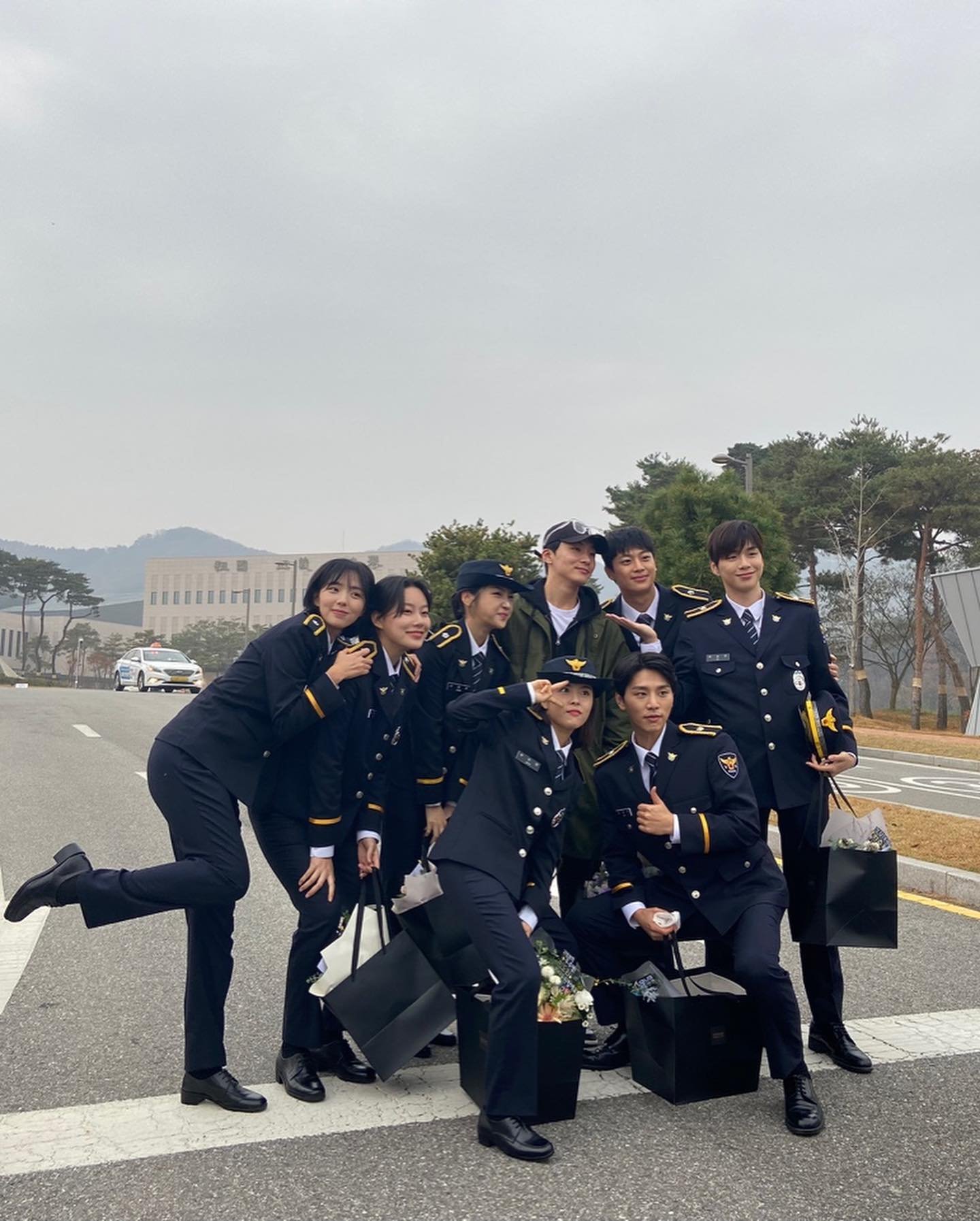 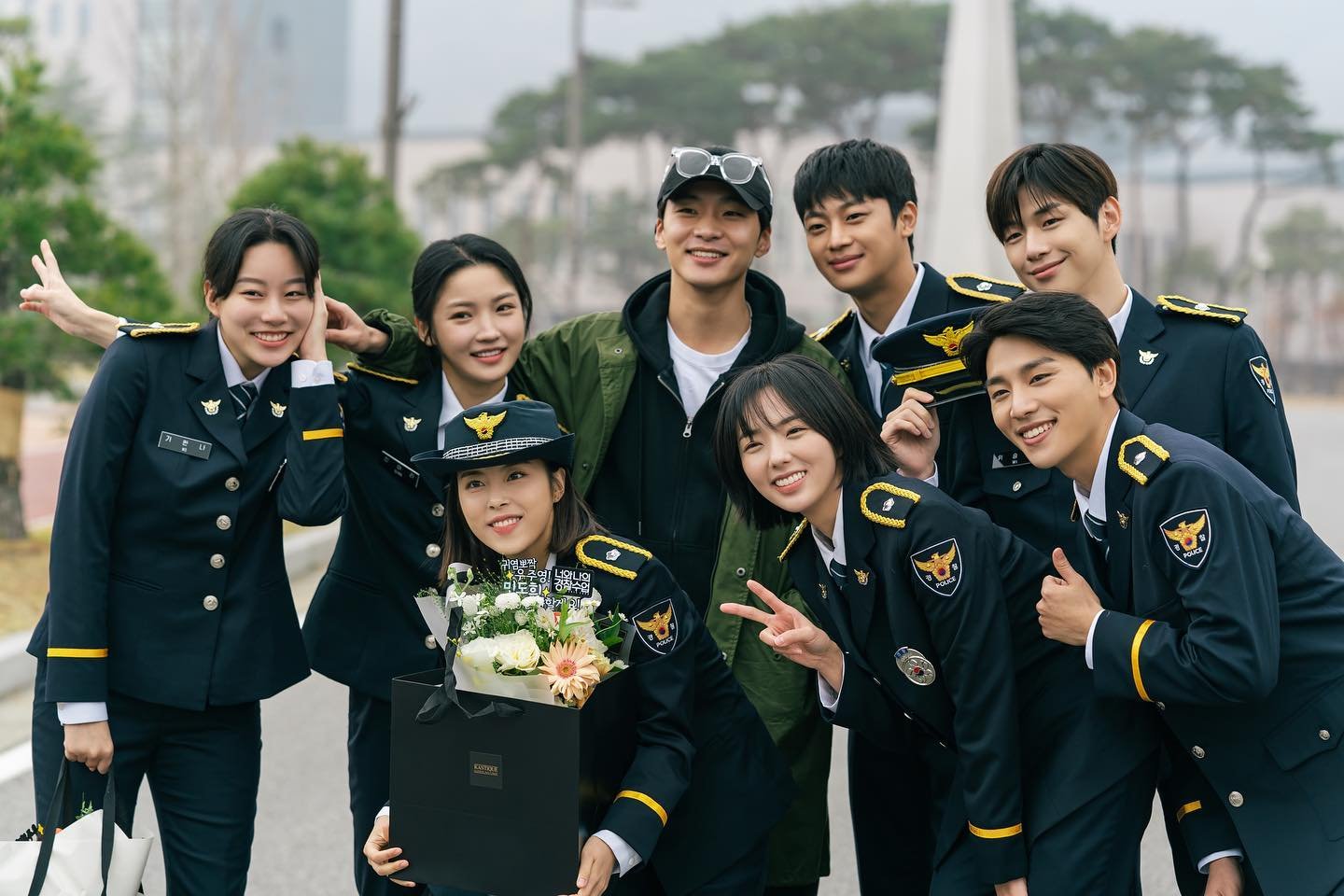 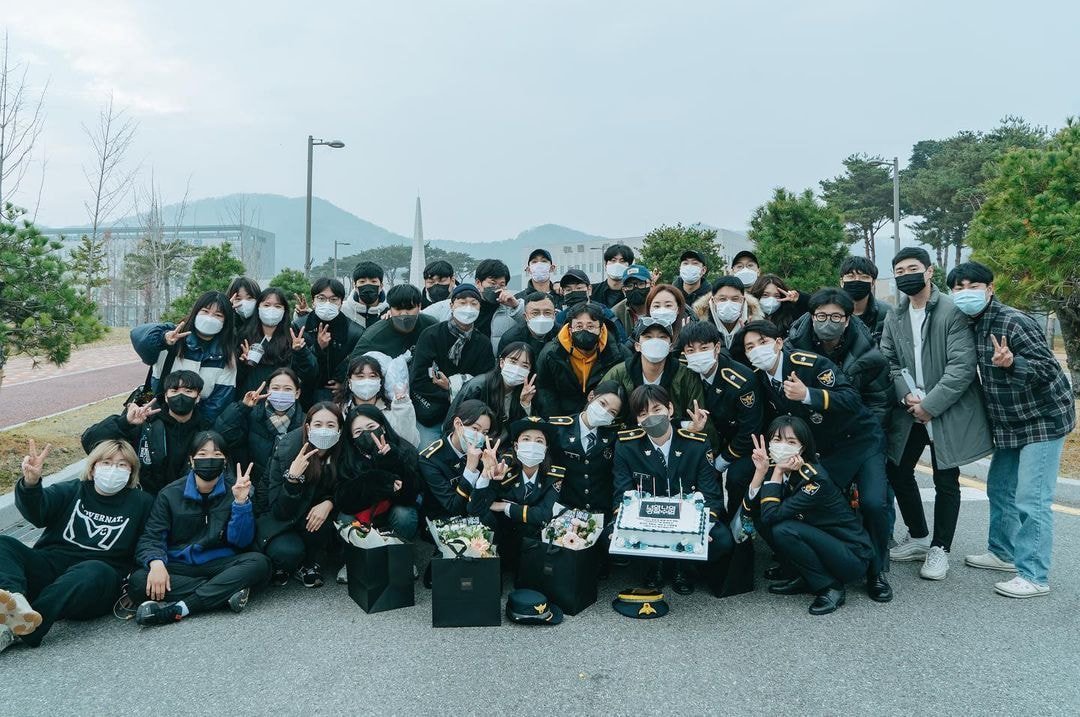