On May 1, KONNECT Entertainment released a mysterious video teaser for what would be Kang Daniel‘s first full album The Story. The teaser included the phrase, “Every story inspires a generation.” The company further teased on May 4, with another mysterious teaser which includes clues for fans to guess what could it be. The album cover was finally revealed today with the release date set to May 24.

The Story will be Kang Daniel’s first comeback in a year, after wrapping up his “color trilogy” with YELLOW.

The comeback index or schedule was released on May 6, in it fans could observe that certain dates had different motifs, possible signaling teaser content for different songs. This was confirmed on May 12 when the track listing was released, showing that each of the 10 songs in the full album have their own motif.

Additionally, on May 14, an interactive website was released to announce the title track “Upside Down.” The website featured a cartoon version of Kang Daniel standing in a laundromat, which fans speculate might be one of the sets for the title track music video. When turning all the objects upside down, a new set would appear, showing three sets in total. Fans were delighted to get such a fun and original teaser. 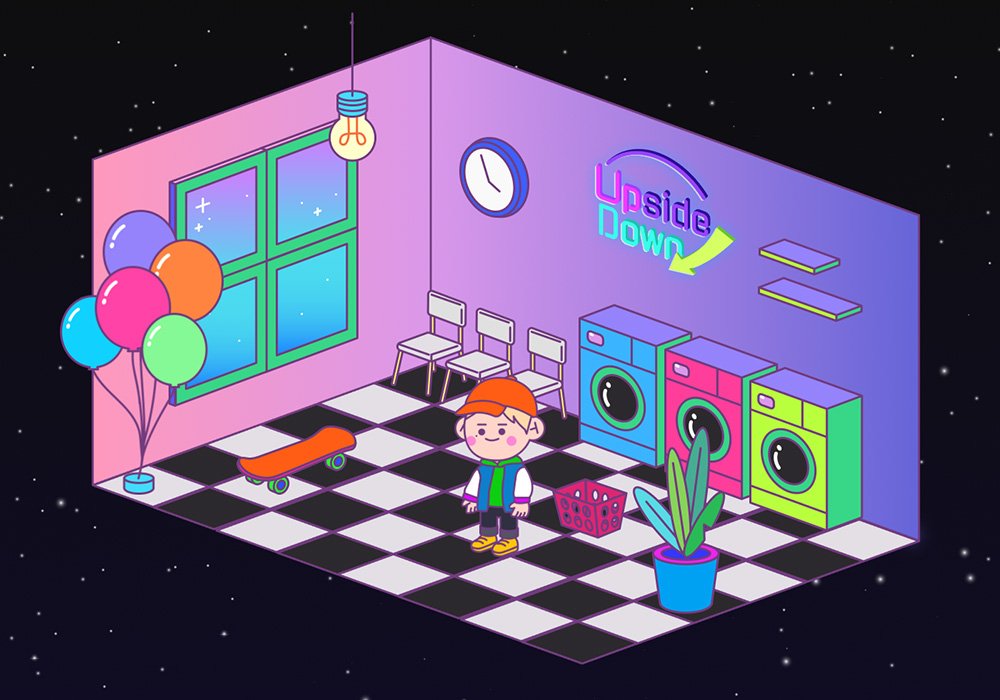 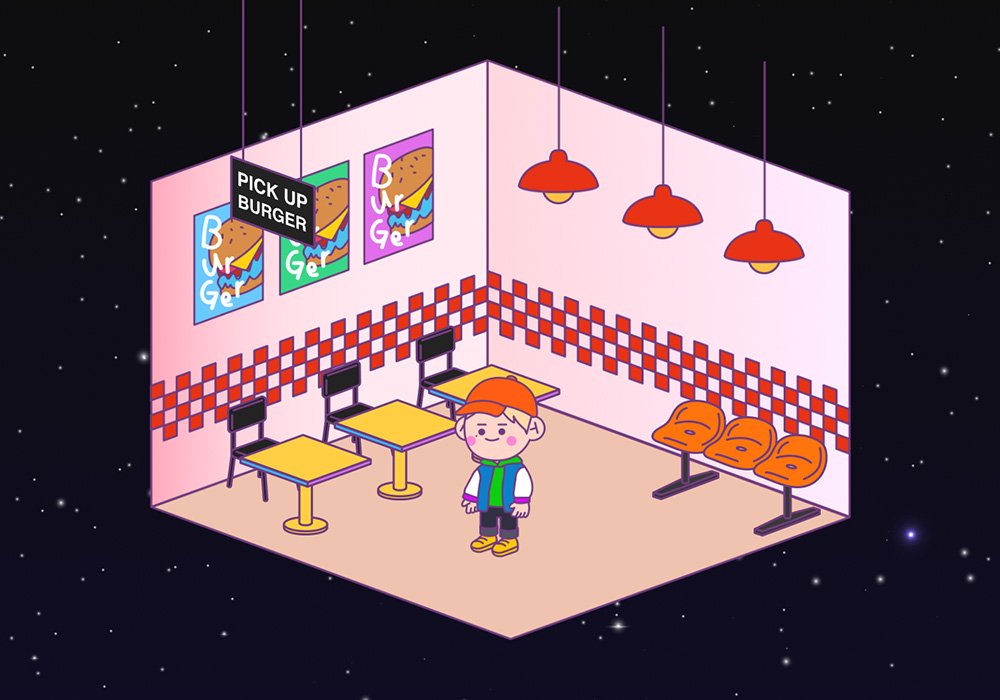 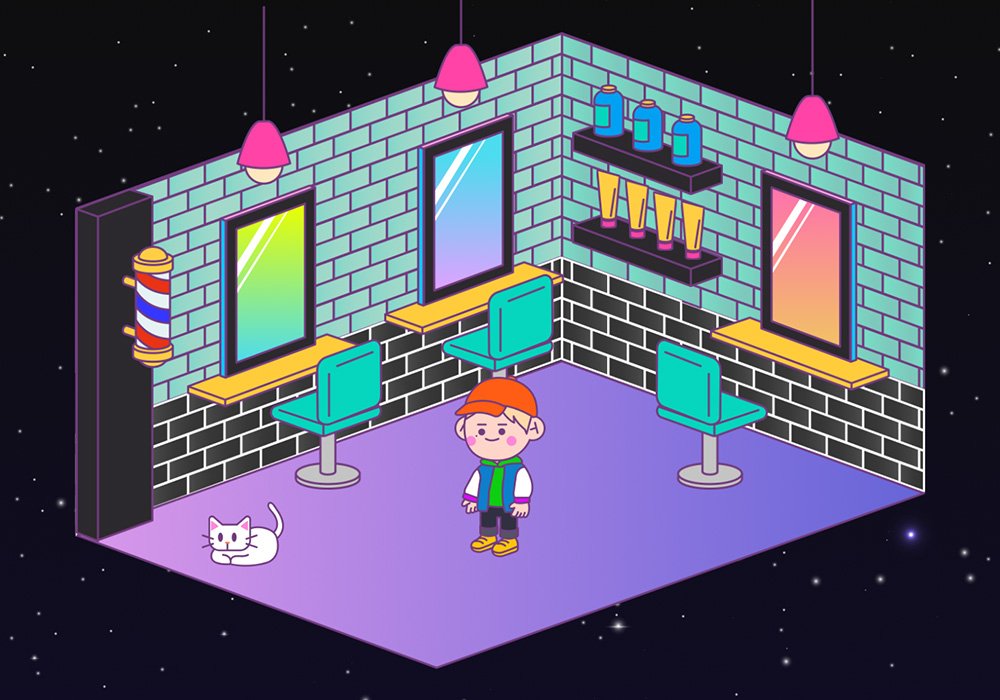 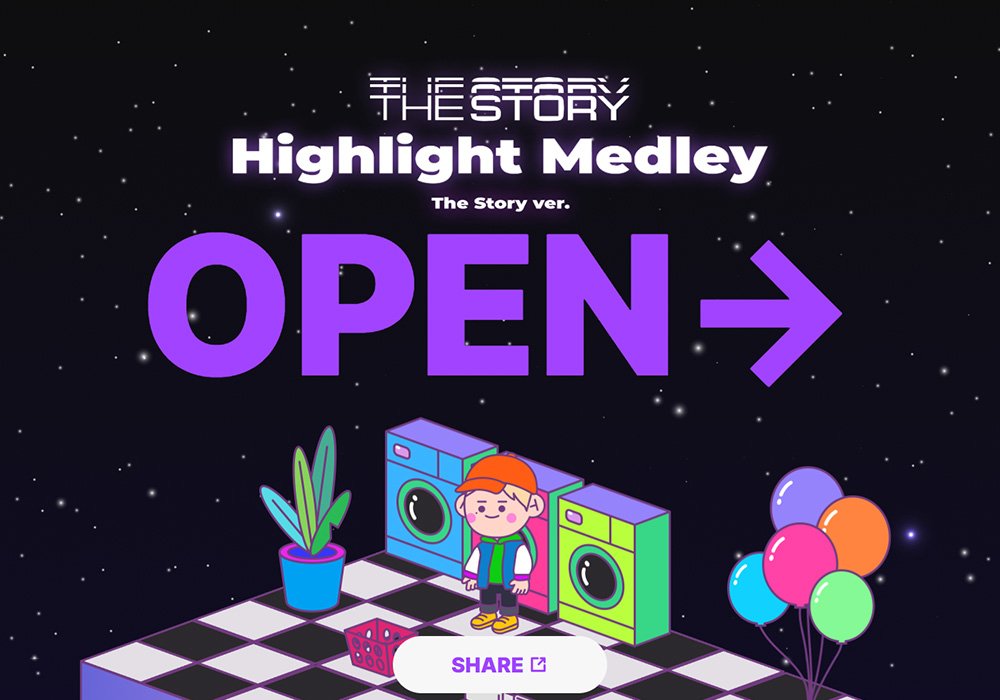 From May 16 to 19, KONNECT released the album’s highlight medley and track videos for b-side tracks “Parade,” “How We Live” (feat. sokodomo), and the much anticipated “Don’t Tell” (feat. Jessi).

Teasers for the title track “Upside Down” music video were released on may 19 and 22.