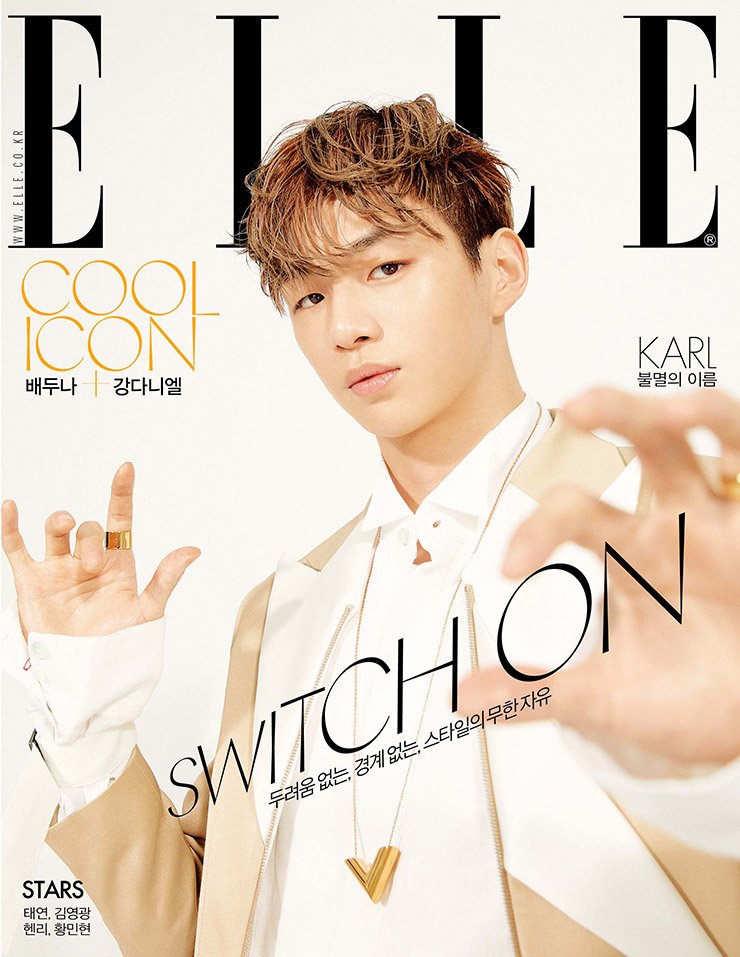 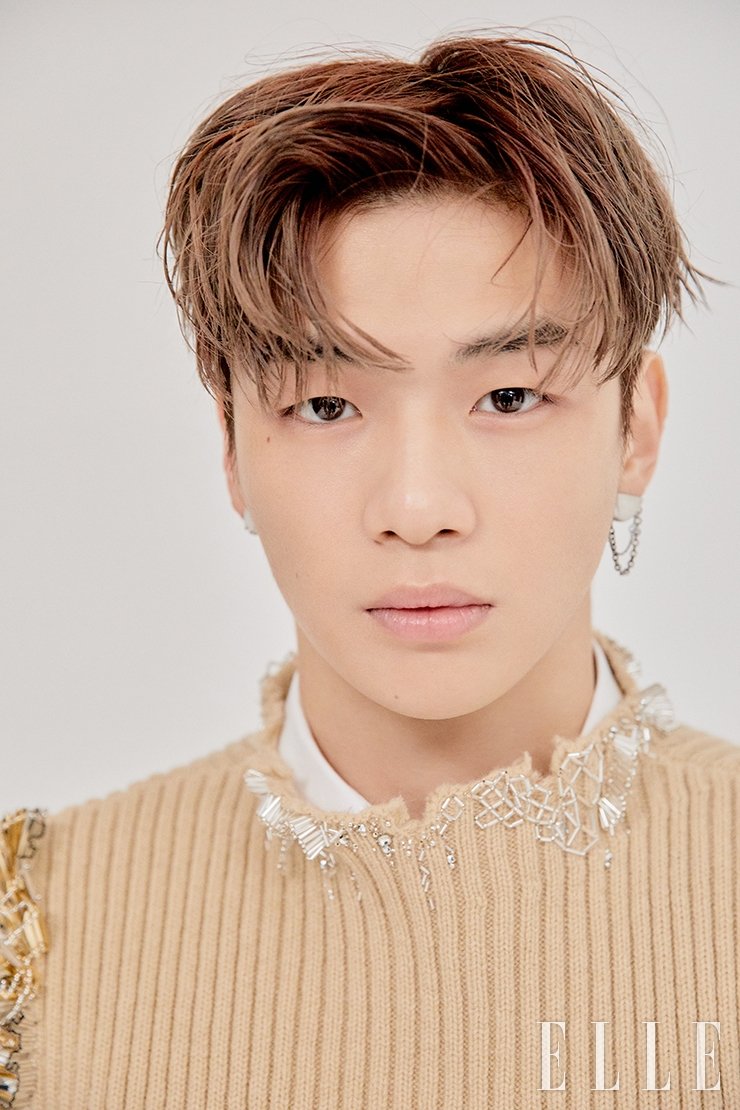 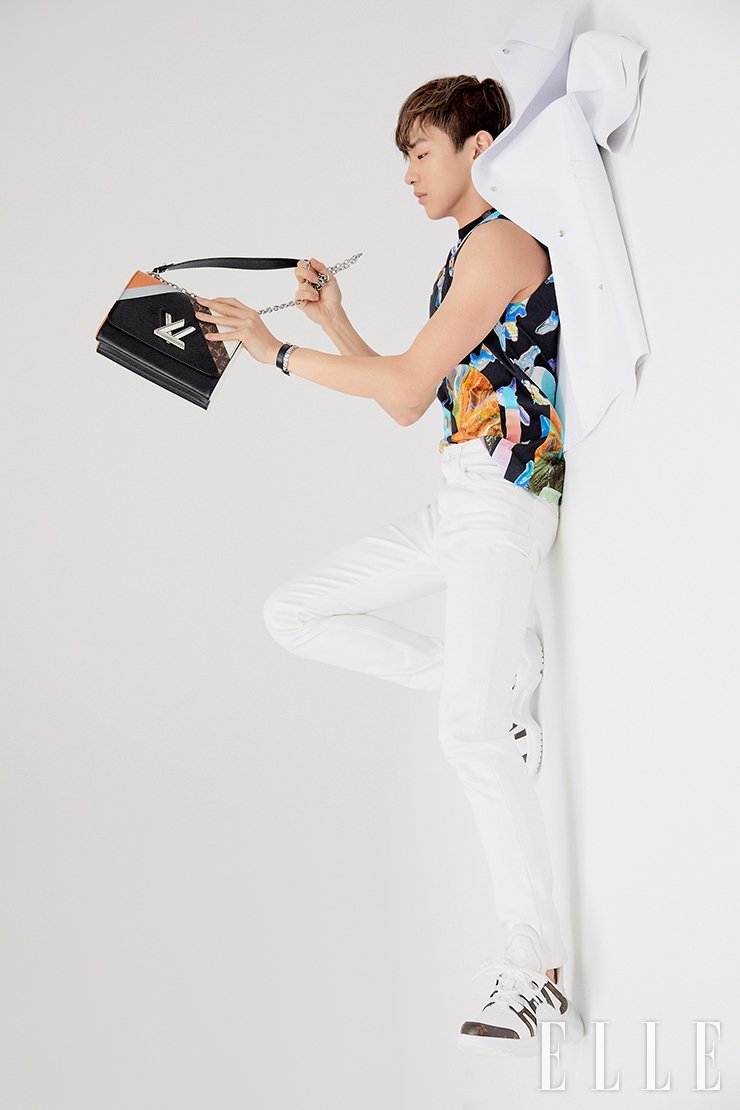 Pureness of youth and hotness of a young man’s face, coming to us with firmness. As always a unique being, Kang Daniel’s shining record.

Kang Daniel is wearing a beige jacket for the cover that was released. He captured all the attention with his poses that were expressed freely. You can also see other images on March 20 in the ELLE April issue and on the official website.