You described your album YELLOW as duality and contradiction. What is the message you wanted to tell the most through this album?

The album YELLOW is a twist and paradox at the same time. In the music itself, many things have broken the mold. Many people consider the yellow color as a bright and cheerful hue, but I approached it differently. For me, yellow is a cold warning for danger, the color that signifies insecurity before the signal changes. All the objects or phenomena have more than one aspect. But all of us rely too much on what we see, and I wanted to say out loud that is not everything. I tried to convey the message in a roundabout way rather than directly.

This album was very genuine compared to your previous music. Which emotional aspect were you trying to show?

Most of my previous albums were conceptual and inspired by what is likely to happen in real life. YELLOW, on the contrary, is more than just a good song. I tried to take out the darkest side of me and wanted to express the most honest emotion possible.

You participated in the lyrics making for all songs in the album, and perhaps that’s why the way you carry your darkness and pain was very touching. Which song’s lyrics personally represent the time that you struggled the most? Which track is your favorite?

The first track, “Digital,” expresses how I felt when I went through a difficult time. My favorite song in the album is the fifth track, “Save U.” I wrote the lyrics to the song thinking what I would have told Kang Daniel if I were “Danity,” which is why I seem to be more affectionate towards this one.

The description of the album says, “face yourself, and all answers are there.” What would you like to say to people who are confined to the incompleteness of ‘yellow’?

This is the most significant message I want to convey through this album, and I think it applies to everyone who is in a similar situation as I was. The fifth track, “Save U,” is more direct in ths sense. There are parts where I sing “when the world falls apart, don’t lose yourself.” and “when everything is too much, you can take a break.”

Like the message in “PARANOIA,” the most significant loss comes when you fall apart. “PARANOIA” has lots of metaphorical expressions while the lyrics of “Save U” are more conversational.

You’ve been a Givenchy Beauty model since 2019, and the male makeup culture is growing bigger. What are your thoughts on this expanding trend?

I am thankful to Givenchy. Genderless it the new culture in the beauty industry these days, and I think it is natural in a sense where diversity must be respected.

Leading the one-person agency must be a considerable challenge. What are the strengths of your own entertainment company compared to others?

Familism, trust, passion and challenge. I didn’t build this company entirely on my own. My company, KONNECT, has a culture where everyone does their best towards the same goal.

As the company’s CEO, are there new industries or content you want to step foot in?

I surely always think about showing more diverse sides of me, but I want to focus more on making my music rather than on my position as the CEO. Our experts are there for business development while being a musician stays the most significant part of me.

The pandemic is preventing fan meetings longer than our expectations. What do you care about the most when communicating with your fans online?

It is unfortunate that it is almost impossible to meet my fans face-to-face, but I still do live-streaming and try to talk more about the online fan community.

How does it feel to have a cover shoot with WWD, and any last messages for WWD Korea readers?

It is such a great honor, and it was very cool to do a shoot for a special edition magazine with Rolling Stone. It was an unforgettable experience. Dear WWD Korea readers, stay healthy and always be happy! 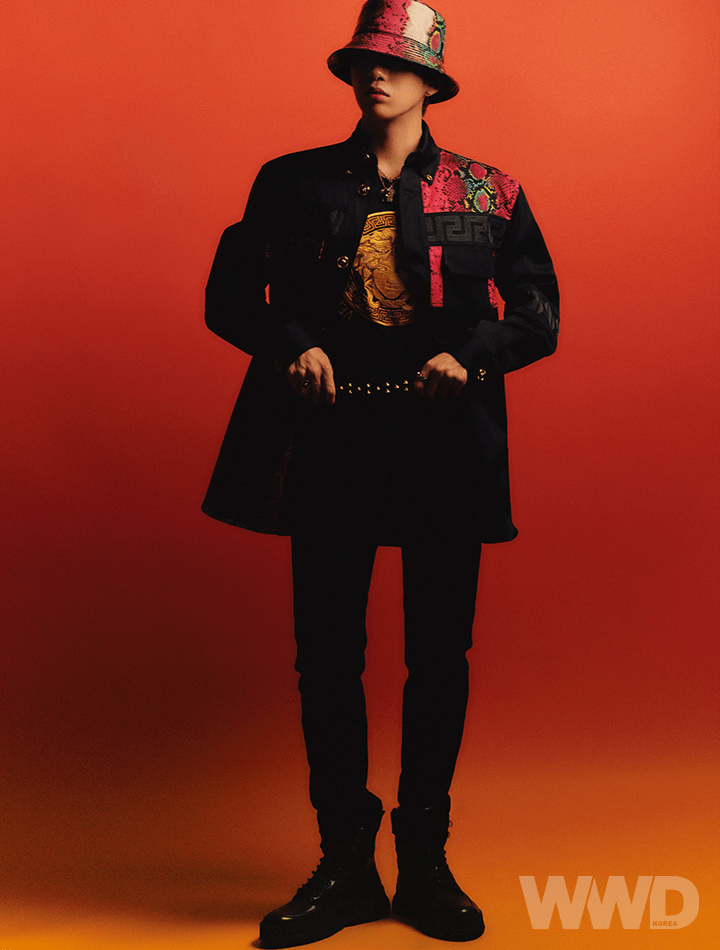 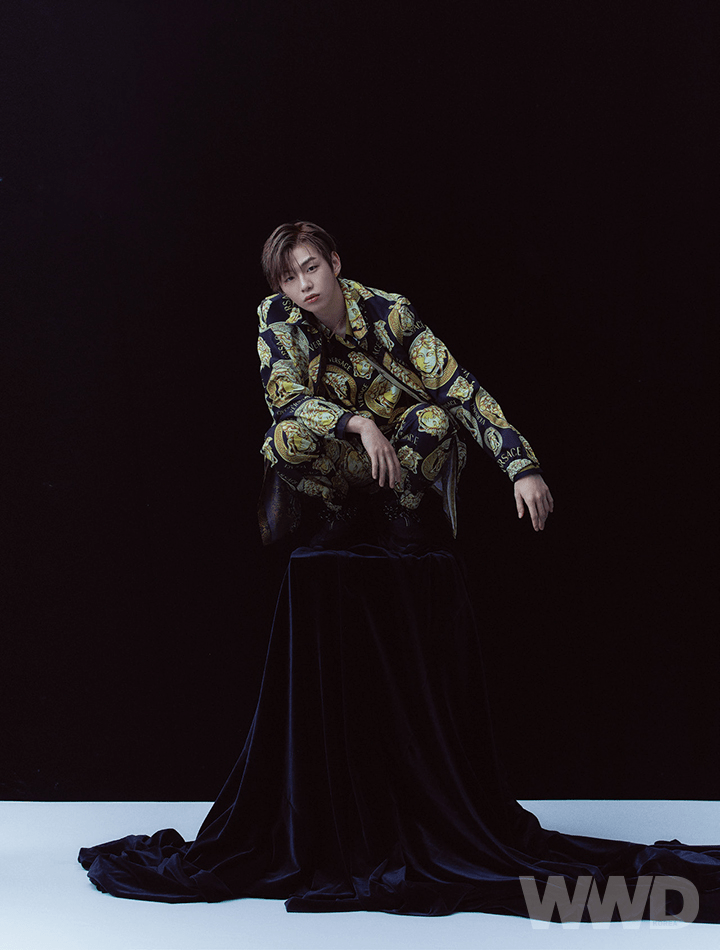 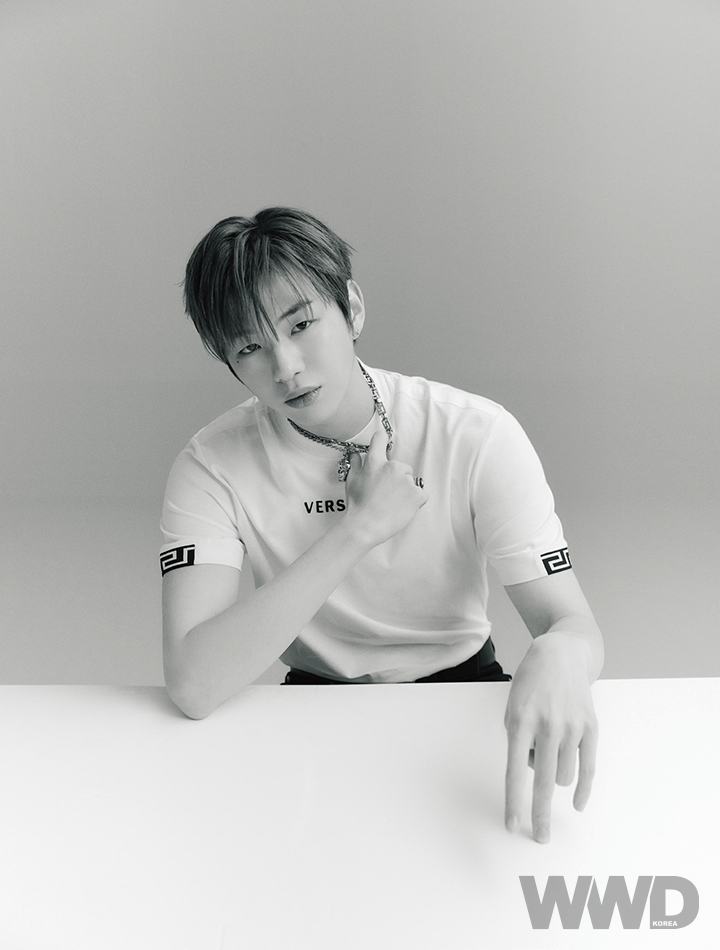 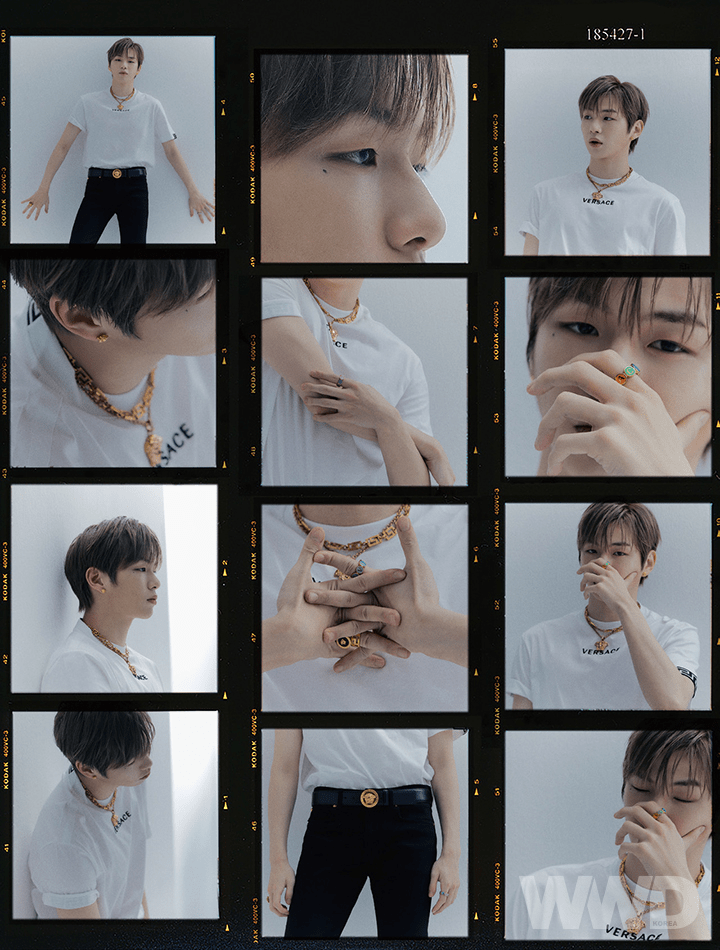 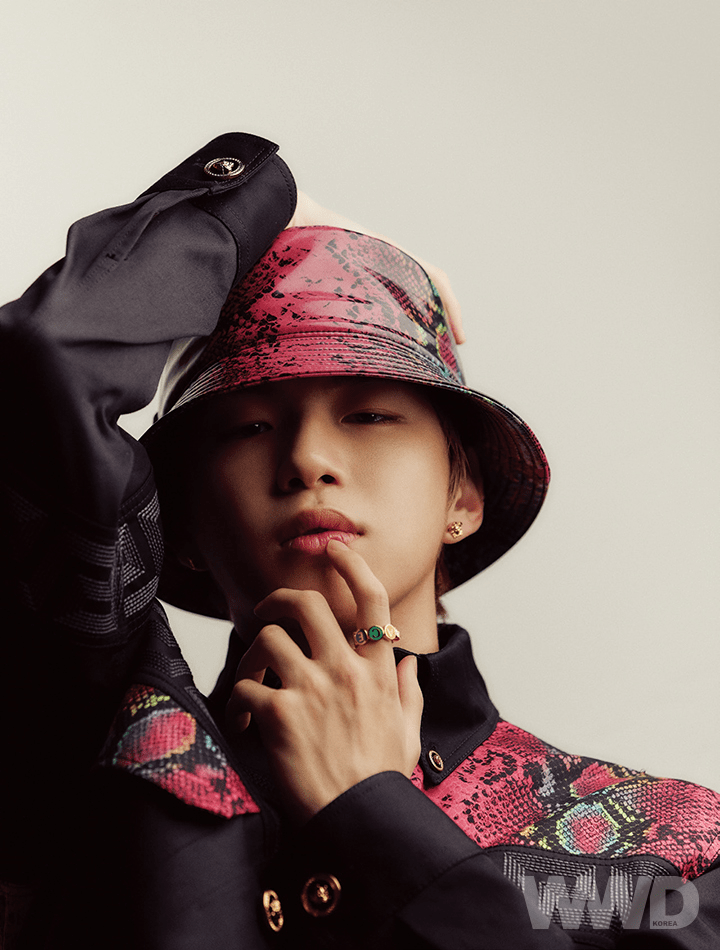 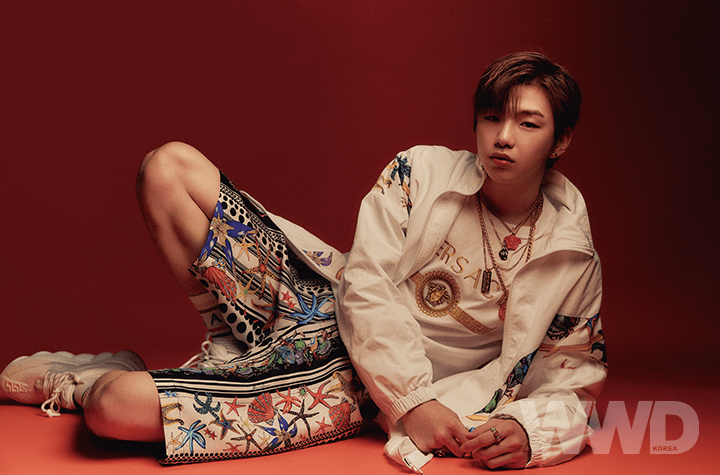 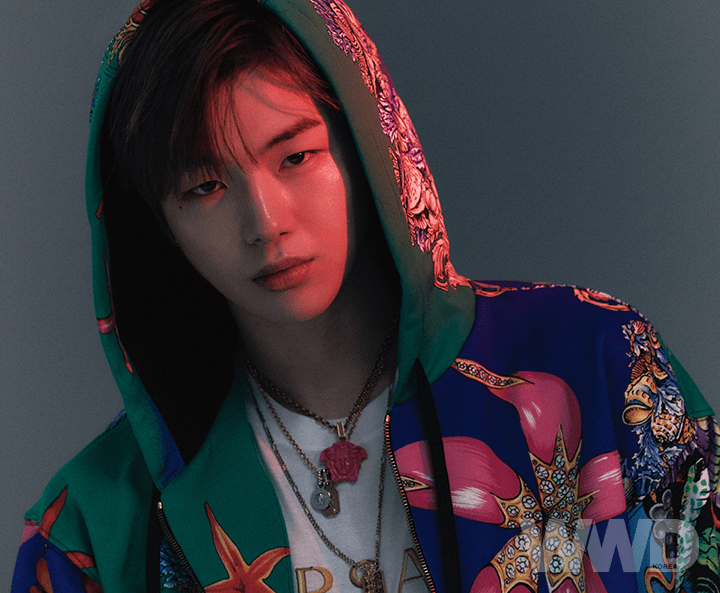