Mnet’s Street Dance Girls Fighter has concluded its run on January 4, 2022. Following the success of the previous show Street Woman Fighter, the spin-off show centered around high-school girls dance crews, followed the trend with steady ratings. Praises for MC Kang Daniel from viewers and dancers also continued, solidifying his presence as a street-dance MC and the possibility of his return for the upcoming male version of the dance crew competition, Street Man Fighter.

Netizens reacted with good responses to his emceeing after the finale:[s]

“Kang Daniel’s reactions align well with the points and rankings, so I was paying attention to him ㅋㅋㅋㅋㅋㅋ I have to hear him cheer in order to enjoy watching.”
“He attacked us with his face a lot today. And he was so funny. Every time he said an adlib, it made me think he does better when he isn’t given a script.”
“He thought he did pretty well emceeing during SWF, and he wasn’t bad today as well ㅋㅋ And it’s hilarious how his reaction = my reaction…. As I watched the stages, if I went ‘oh’, he’s going ‘whoa~~~’ as well ㅋㅋㅋ He really looks like a puppy. And he was pretty today.”
“It’s funny how, since he’s gotten comfortable with the SWF members, he jokes around with them a bit.”
“He was crazy handsome today ㅠ He had so many lines to say too. You really have to acknowledge that he worked hard during this live broadcast.”
“The gif of him throwing his cue cards is so cute ㅋㅋㅋㅋㅋㅋ His back and forth with the SWF dancers was fun too ㅋㅋㅋㅋ Ah, but the staff were giving him his cue cards in real-time. He really worked hard.”
“I liked how his emceeing isn’t exaggerated. This time as well, he would deliver water to all the teams before the battles. He takes care of others in the background, and his emceeing feels friendly as well, so I’ve grown fond of him. For the next while, he’ll probably come to my mind whenever it’s a Tuesday ㅋㅋㅋ”
“He’s handsome, cute and overflowing with consideration and kindness with how his takes care of the participants. He’s totally just a big and sweet puppy.”

Little did anyone know, Daniel revealed on UNIVERSE that they went through the run-through all night and went straight to the live broadcast. Despite his prompter even suddenly shutting off so he had to freestyle, fans exclaimed that it was not noticeable. He closed his message with “To the SGF crews, master team, viewers and to DANITY that were watching until the end, thank you so much!!”[s]

Street Man Fighter is coming this summer, Daniel: ‘See you then!’ He said it himself!pic.twitter.com/O88LzYwbG4

Other SGF dancers posted commemorative pictures with Kang Daniel. There were also interactions and messages. LACHICA’s Gabee thanked him for his hard work in her SNS update. CocaNButter’s Gaga posted on her Instagram story about Daniel’s jubilant laugh when she said “Ready, Fight!” during the show. Brand New Child crew members posted on Instagram Story:[s] [s] [s] [s] 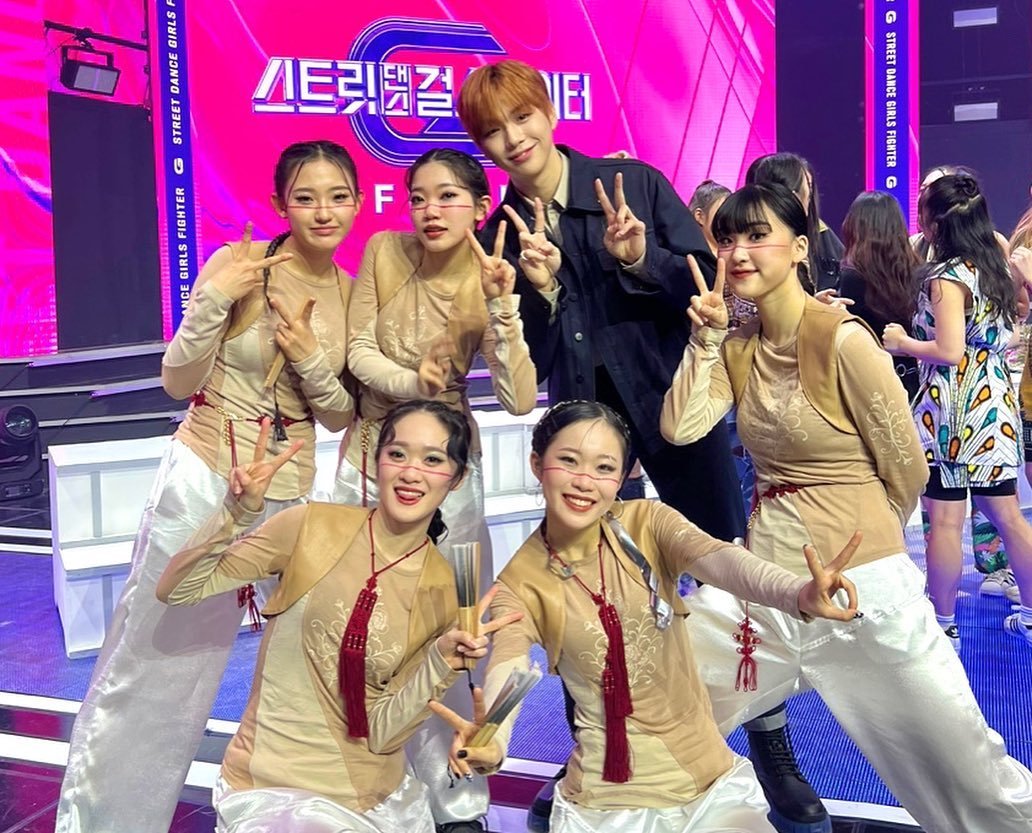 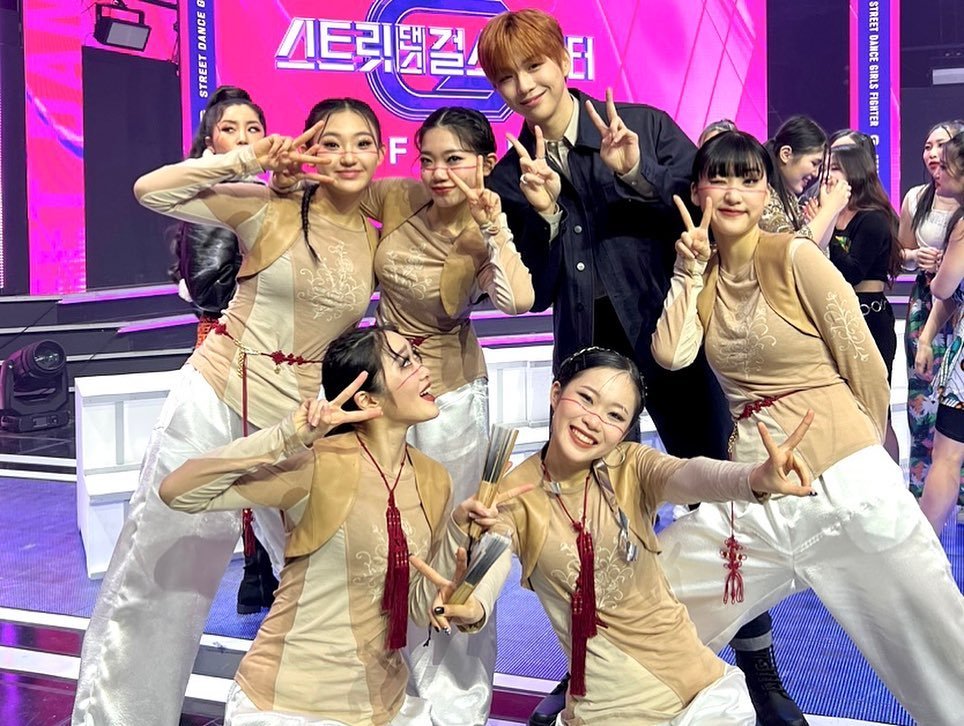 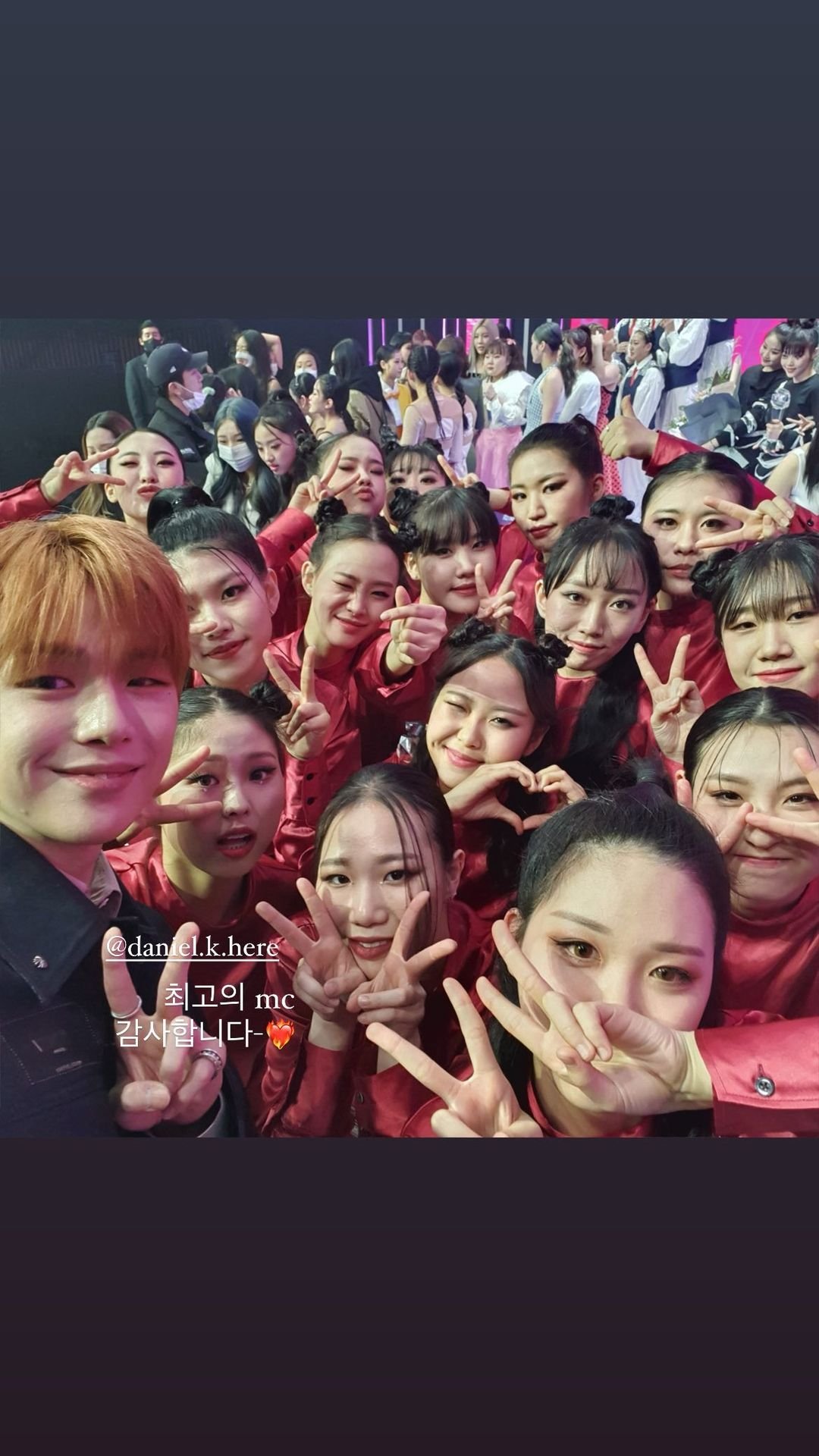 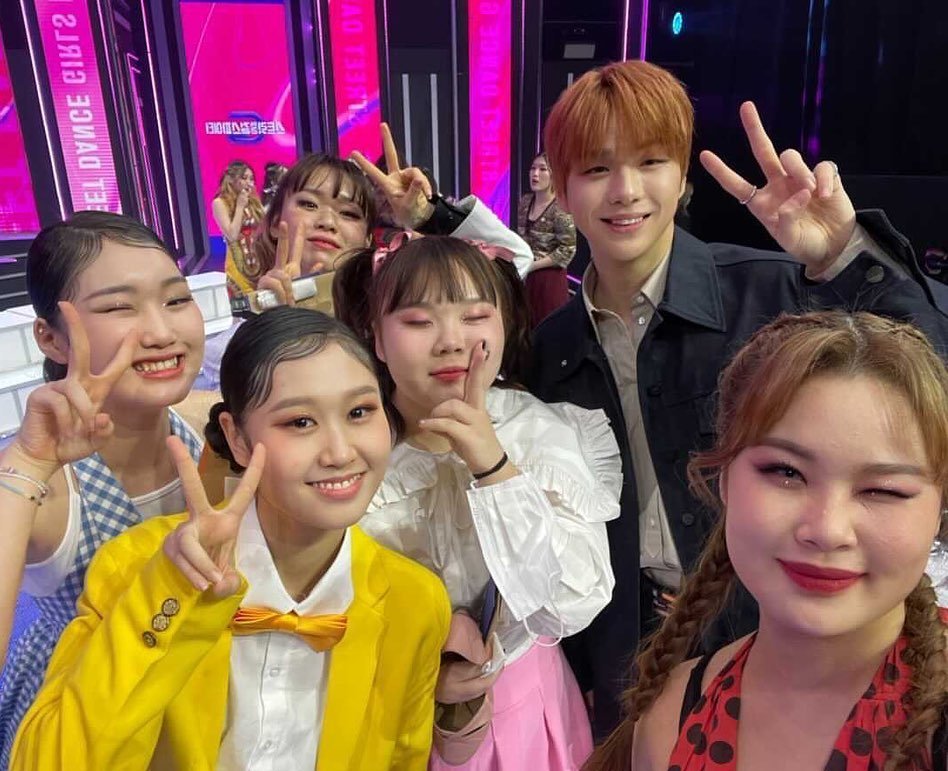 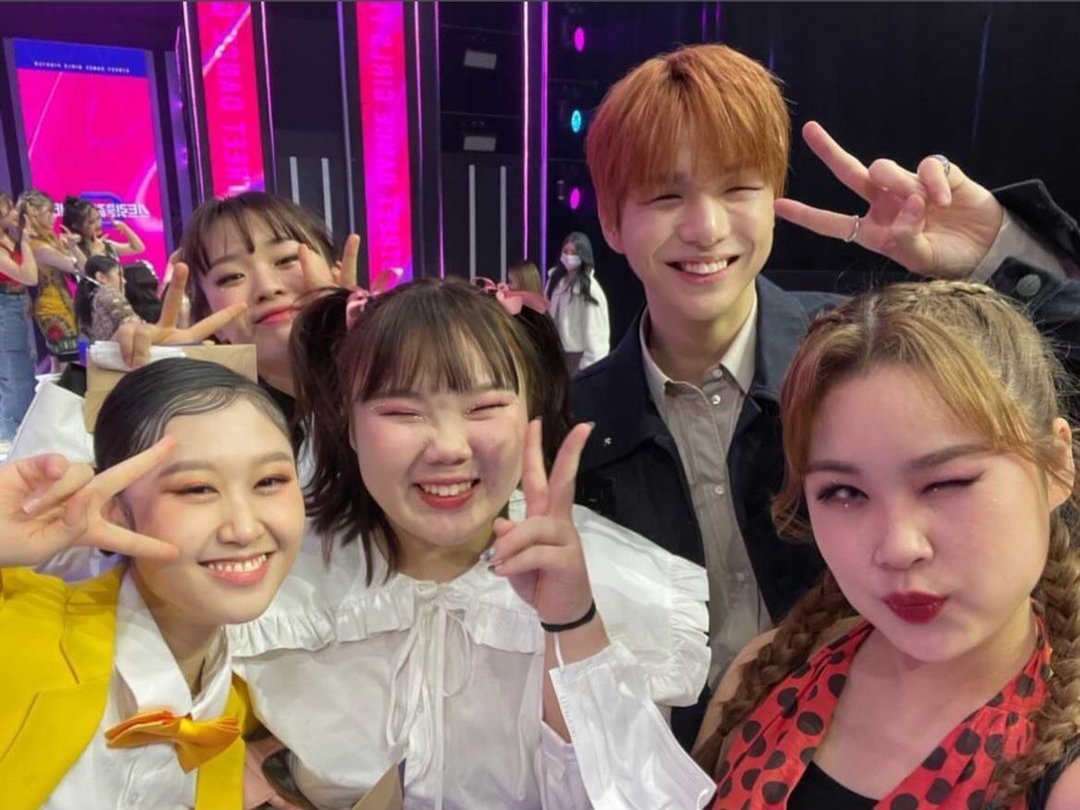 “If there’s a reason I started dancing…!! When I was in 6th grade, I was really into Produce 101 Season 2. I fell in love with Kang Daniel’s dance and began learning to dance ☺💕 I also text voted for Kang Daniel during the Produce live final. It’s such an honor to get to meet him in person at SGF now after 4 years have passed!!🌸”

Kim Ryeoeun was terribly surprised meeting Kang Daniel… because she was surprised to have seen an angel in a very unexpected place…
Jung Eunchae announced she wouldn’t wash her hands after she shook hands with Kang Daniel.
Park Seeun testified that Kang Daniel’s legs are at her shoulder-level… Everyone was in shock…